Vegan women will save the world, according to plant-based filmmaker and environmentalist James Cameron.

In an interview with CNN’s Christiane Amanpour, Cameron and his wife Suzy discussed the current climate change crisis and the transformative power of changing the way we eat.

According to Cameron — whose “Avatar” movie sets are completely vegan — following a plant-based diet is “the quickest way that [the human race] have of grabbing the thermostat of the planet and turning it down.”

Suzy’s book — OMD: The Simple, Plant-Based Program to Save Your Health, Save Your Waistline, and Save the Planet — helps people feel able to reach the thermostat, guiding readers through how to introduce just one vegan meal a day into their diet.

According to Suzy, if one person eats one plant-based meal a day for a whole year, they will save 200,000 gallons of water and the carbon equivalent of driving from Los Angeles to New York. 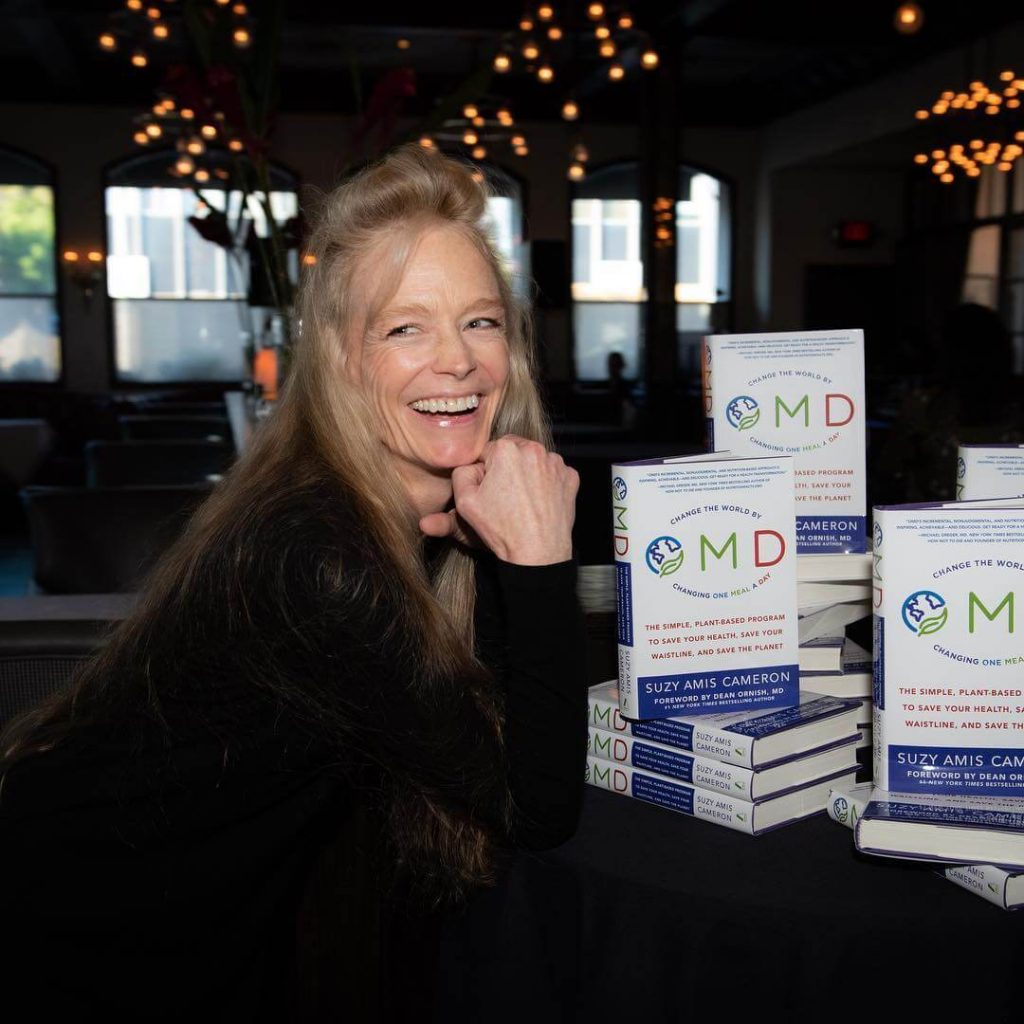 Not everyone can afford to change their car, or switch to solar power, she notes, but for one meal out of every day, many people could ditch the animal products to help limit their environmental impact.

“It’s a simple elegant solution [to fighting climate change]. It’s non-judgmental, you can just dip your toe in it. What you’re putting on your plate actually makes a huge difference towards — not only climate change — but your health as well,” Suzy told Amanpour.

It’s this kind of thinking — according to Cameron — that means women will save the planet.

“I put my faith in women to change the world. I think men approach the world in a certain way, that tends to be dominative and aggressive, it’s just how men have been wired since the dawn of time,” he explained. He added, “I think we need a more female, kind of goddess based perspective, we have to nurture life, we have to care for it.”

“I’ve celebrated women in the films that I’ve made and I’m lucky enough to be married to a very strong, powerful caretaker warrior,” he said.