A Starbucks employee shared the news on their Twitter account. They revealed that dairy-free yogurt parfaits with blueberries are on the way, and that the chain is removing the dairy cheese from its everything bagel to make it vegan.

Other social media users confirmed that their local Starbucks stores have already removed the Asiago cheese from the everything bagels, which feature a New York–style bagel with onion, garlic, salt, poppy seeds, and sesame seeds. 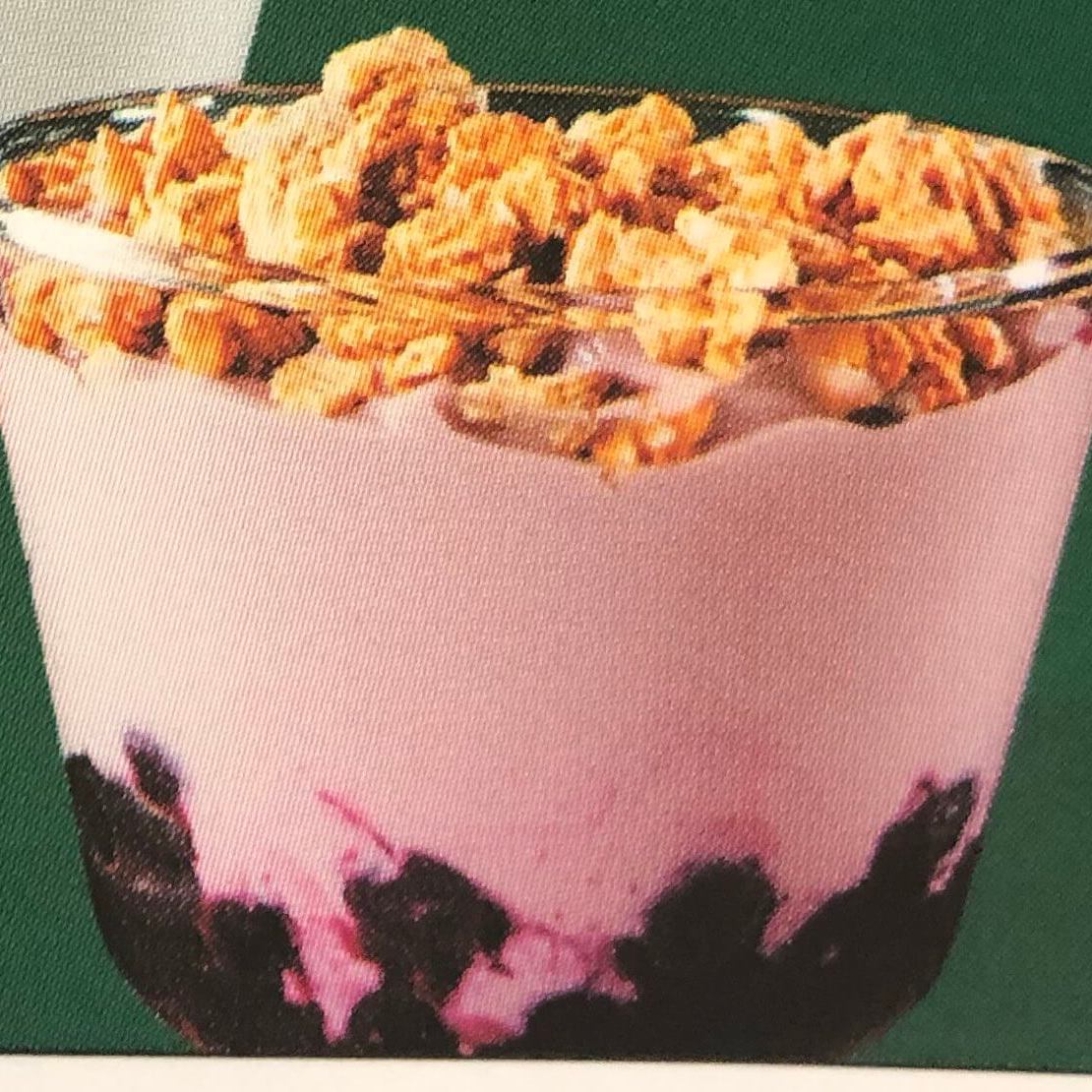 Vegan blueberry yogurt parfait is on its way to Starbucks | @sheriiberry_

The largest coffeehouse chain in the world has not ignored the public’s rising preference for plant-based food.

In October, Starbucks launched a Halloween-themed drink called the Witch’s Brew Crème Frappuccino, which could be made vegan on request. The beverage featured a bright purple, orange-flavored base swirled with “bat warts and lizard scales” (chia seed pudding dyed green). The drink was available in Canada, U.S., and Mexico locations.

Canadian Starbucks stores also welcomed new vegan macadamia cookies last year. The cookies are made with oatmeal, coconut, macadamia nuts, and almonds and feature the “delightful tang” of dried cranberries, according to the Starbucks website. The coffee chain says that the treat is “scrumptious on its own and even better alongside a cup of coffee or tea.”

Outside of Canada, other Starbucks stores are tapping into the growing demand for vegan food. UK locations offer dairy-free mac ‘n’ cheese — made with butternut squash, greens, and vegan cheese — and plant-based breakfast burritos, which feature smoked scrambled tofu inside a spinach wrap.

Also in 2018, Starbucks’ COO Rosalind Brewer confirmed the chain’s intention to keep up with demand. Speaking about vegan food options, Brewer said, “We know our customers ask us that repeatedly, and we’ll be responding.”