In recent months, India has been making important steps towards making the world a kinder place for animals. Earlier in November, we announced India’s ban on the use of circus animals after reports of alleged mistreatment and abuse surfaced.

Back in August, news broke of a school in Chennai becoming completely vegan, with plant-based foods served up for pupils for breakfast, lunch and dinner.

Traditional Indian cooking has its roots in veganism, but with the increasing western demand for curries, over time meat has worked its way into more Indian recipes. However, there is hope that many Indians are now reverting back to a more plant-based way of life as more of the countries food manufacturers are now focusing on the production of vegan alternatives. 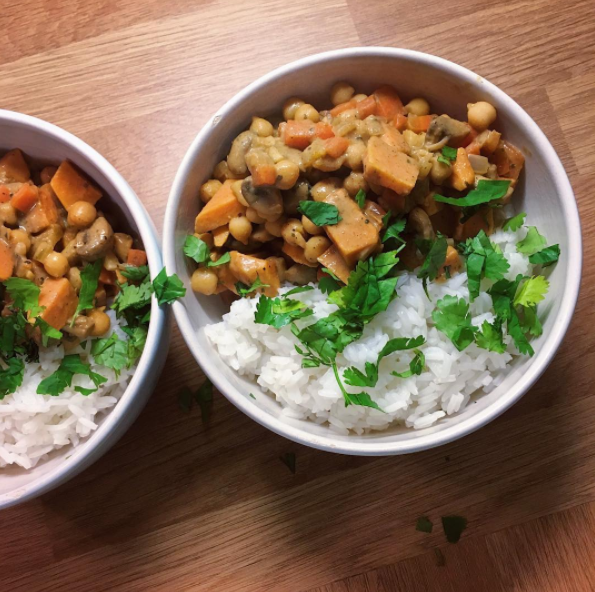 Recently India’s leading milk company, Drupe Food India, introduced almond milk for the masses and are currently producing a staggering 6000 litres a day. Now, hot on the heels of Drupe’s success, Cocoberry has teamed up with the Federation of Indian Animal Protection Organisations (FIAPO) to produce 5 vegan-friendly yogurts for the Indian market by the end of December.

The yogurt will consist of dairy alternatives such as soy, almond and coconut milks blended together with traditional flavors like berries and vanilla. At present, their flavors will include Strawberry, Blueberry, Green Apple, Raspberries and Berry Blast.

FIAPO’s main objective is to encourage more Indian companies to consider the use of cruelty-free ingredients in their products and with Cocoberry, they have undoubtedly found great success. Aniket Walia, the CEO of Cocoberry, proved this in her statement about the new partnership. 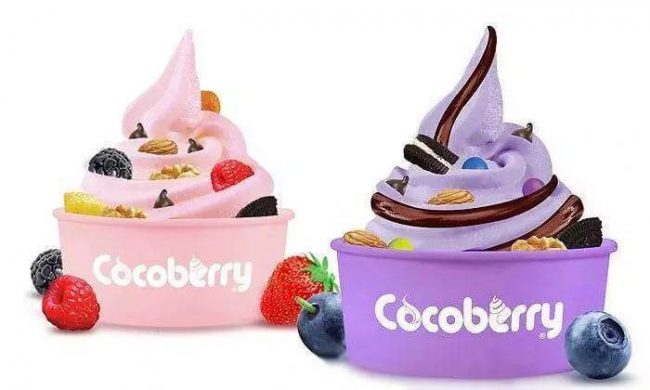 She said ‘If the way I choose to run my business can contribute to end farm animal suffering, then that is the path I would want to follow. I will provide a nutritional dessert which helps in digestion and strengthens the immune system, gives a flavour that is irreplaceable and at the same time, is not made out of dairy and does not contain ingredients that hurt animals in any way.’

Long may FIAPO’s mission continue, they have achieved incredible work so far.