The question ‘can we ever live on Mars?’ has been hanging over scientists since before we first landed on the moon, with the first mission launching in 1964. From David Bowie to Hollywood movies, Mars has been a hot topic across the globe. There are many questions that surround Martian travel, with one of the main being ‘if we got there, how would we continue to survive?’.

Well it appears Scientists have now come up with an answer: we’d all be vegan. 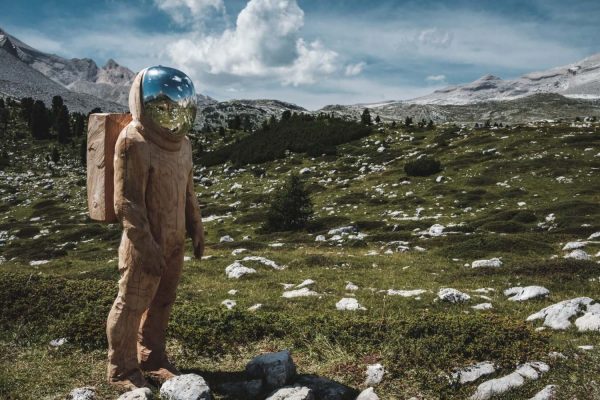 Nasa botanist, Bruce Bugbee, has played a key role in helping many astronauts grow plants on board the International Space Station. Now, he’s turning his expertise to the Martian mission. He states that animal products are simply too expensive, and veganism would be the only suitable method of survival for explorers.

He said: “Every day, we eat products from hundreds of plants, most dieticians recommend a diet based on at least a hundred diverse plants; NASA engineers would like to grow only about five plants. The answer is somewhere in between”. 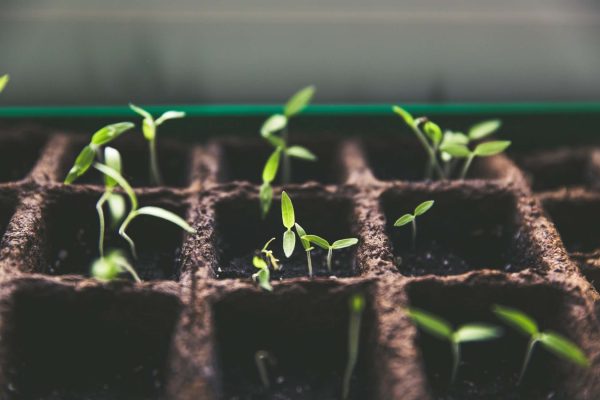 Whilst space exploration is very glamourous and exciting, what about the earthlings? Well, Lance Seefeldt, a biochemist for Nasa, has claimed that we can actually use what we learn from growing plants for food on Mars to benefit good old planet Earth.

He observed, “in areas such as drought-stricken Africa, where the infra-structure is not yet in place to take advantage of century-old technology, we still face the challenge of producing enough protein to feed hungry people. What we learn from feeding people on Mars will advance our efforts on this planet”.