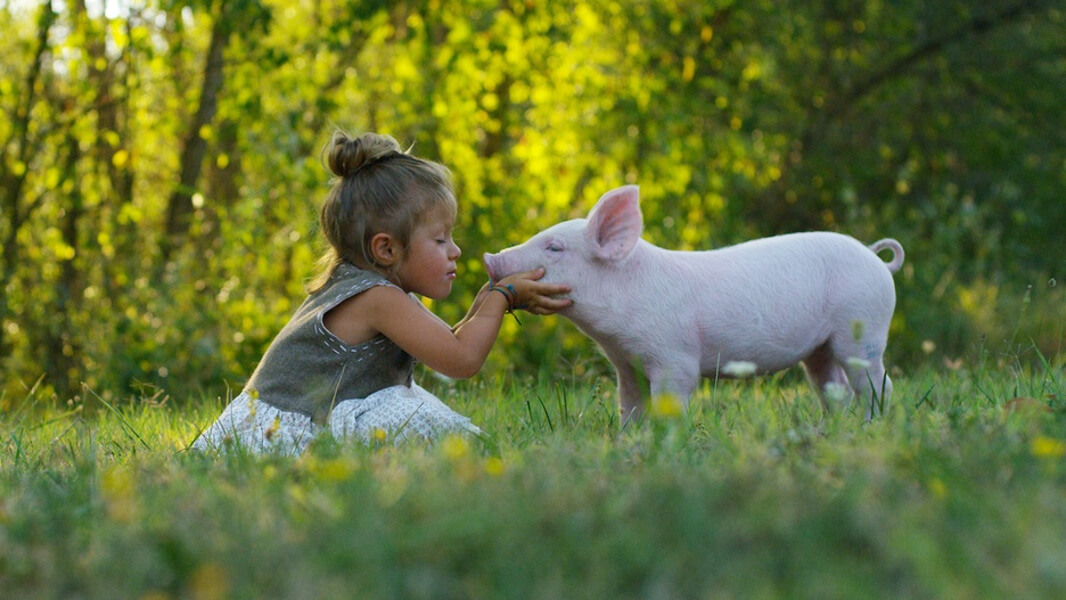 A founding member of the Animal Liberation Front (ALF), an international decentralized organization that conducts covert, direct action rescues of animals, is calling for “veganism” to be redefined for a new era of activists.

Robbie Lee, one of ALF’s founding members, along with campaigner Tony Harris, presented the new definition of veganism while speaking at the outdoor festival Vegan Camp Out earlier this month.

what does being ‘vegan’ mean?

The current definition of “veganism” means to exclude animal products of all kinds — meat, eggs, dairy, seafood, and honey. And it goes beyond diet, including all forms of animal exploitation such as for clothing, lifestyle products, sports, animal testing, and more.

According to Lee and Harris, the new definition would go even further. The pair agrees that vegans should avoid all forms of animal exploitation, including contributing to the destruction of ecosystems, but additionally, veganism should include a “moral duty” to “encourage and educate others to become vegan, with the core aim being the eradication of speciesism.”

That’s over 13000 sign-ups to our 7 day vegan challenge already! ?✅? Are you ready to taste the future? Learn about the environmental benefits of a vegan diet by signing up to our 7 day vegan challenge. Let’s all #PlateUpforthePlanet ! Follow the link in our bio. Already #vegan? Tag someone you think is ready for the challenge ?? . . . #veganlife #govegan #fortheanimals #sustainable #fortheplanet

Both Lee and Harris have been actively reaching out to established organizations, such as The Vegan Society, which has been abiding by its definition of avoiding all animal exploitation to the best of one’s ability for 74 years. According to a spokesperson, the group has no intentions of updating its definition to make activism a requirement. The organization instead helps to promote veganism by encouraging others to try plant-based food and pushing for more vegan options as a whole.

do vegans need to be activists?

The subject of whether or not vegans are morally obliged to practice activism in the form of protests, marches, leafletting, and more has been widely debated within the community. While some subscribe to the school of thought that vegans must be activists, others have pointed out that the act of eschewing all animal products and exploitation, is an act of political resistance in and of itself and therefore, a form of activism.

Others point out that due to many circumstances, such as physical ability, mental health, economic stance, and more, all play a role in one’s capabilities of taking place in active campaigns. Additionally, others have added that requiring all who wish to adopt a vegan lifestyle to take part in confrontational forms of activism may be a deterrent to building a positive, supportive community between vegans and curious vegetarians and omnivores.

Hosts Nichole and Callie of Vegan Warrior Princesses Attack (the Issues), an independent podcast that addresses veganism from an intersectional approach, have discussed the topic of activism in the vegan community a number of times. Along with supporting the idea that requiring vegans to be activists is inherently ableist, they stress the importance of building a welcoming community for new and existing vegans as well as curious individuals. Nichole and Callie have also discussed recognizing activism burnout and compassion fatigue, which may affect those who regularly partake in campaigns, and learning how to pause on activism and practice self-care whenever necessary.