Veganism can be a frustrating affair. You search the shelf for some cheap dark chocolate at the end of your working week only to find that the manufacturer has included milk in the ingredients. Cereal should be easier to buy but there’s honey lurking around every corner. You thought Jammie Dodgers were safe and then they changed the recipe. Sometimes it can feel like a losing battle, but you persevere; you buy the slightly more expensive chocolate, settle for Shredded Wheat and put a dollop of jam between two rich teas.

But what about those times when you just can’t avoid animal products? Just like the £5 notes, the new £10 released in the UK contains tallow, a fat derived from animals.

But this isn’t the only thing contains animal products that people have to use on a daily basis. Here’s a quick look at some of them. 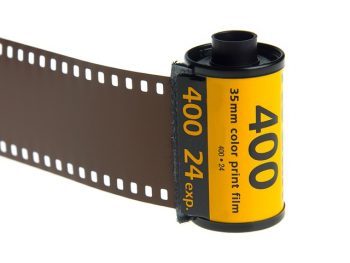 Unfortunately all camera film contains gelatin, despite groups like PETA putting pressure on companies to develop an alternative. Of course film doesn’t always have to be used when producing video and photographs. Using digital cameras eliminates the need for film. Regrettably, most of the films you go and see in the cinema or watch on Netflix are shot using film. However, films like the new Star Wars movies were shot digitally so there’s hope for a gelatin free film future. 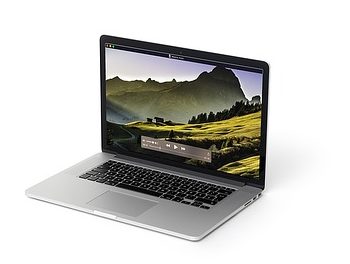 Grateful that when you watched Star Wars in your pjs you were animal product free? Unfortunately not if you have an LCD screen at home. TVs, computers and mobile phones with LCD displays may contain cholesterol taken from animals. 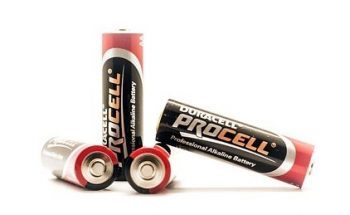 Gelatin strikes again in battery production. The animal product is used in metal processing as it improves the structure of metals and manufacturers claim finding an alternative is very difficult.

In order to create vaccines, cells are extracted from the tissues of animals. Thankfully, cells are often reproduced without using the animal after the initial sample is taken. 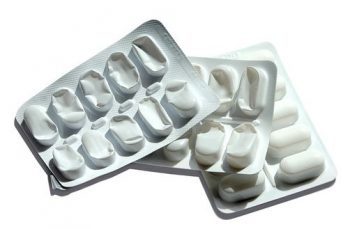 Gelatin and lactose are very common ingredients in tablets, although there are some vegan alternatives available. If you have a specific condition that requires you to take certain pills, however, you might not be able to avoid these ingredients.

So, is veganism still worth it when we can’t avoid animal products altogether?

Some people are of the opinion that no-one is really ‘vegan’ because living in the world we do today, most people have mobile phones, televisions, they watch films and tv programmes and occasionally they have to take pharmaceutical drugs. But what it’s important to remember is that veganism is ‘a way of living which seeks to exclude, as far as is possible and practicable, all forms of exploitation of, and cruelty to, animals for food, clothing or any other purpose.’ That means that in order to be vegan you don’t have to be perfect, you just have to be trying.

No-one should be criticised for their veganism just because they have a long term illness, require vaccines or participate in social activities such as watching films or using a mobile phone. 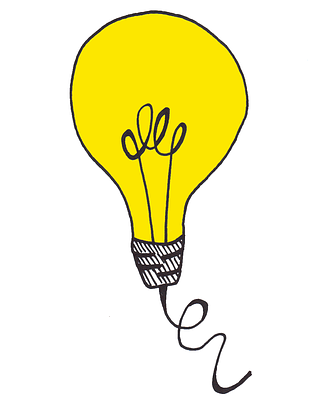 Veganism is about trying to reduce your contribution to non-vegan practices in a predominantly non-vegan world. To analogise, just because you can’t completely erase your carbon footprint and you’re not a perfect environmentalist, would you just give up completely and leave the lights on in the house all night?

A much more reasonable solution to these problems is to put pressure on companies to develop vegan alternatives to the methods they currently use.

Hopefully with the rise of veganism, practices such as the ones mentioned above will be forced to die out anyway. Especially as gelatin is a byproduct of the animal agriculture industry.

So, don’t lose hope, you don’t have to be perfect to make a difference.