It’s no secret that opting for a plant-based vegan diet can spare countless farmed animals. But what is less obvious, is the multitude of other animals being impacted by our dietary choices.

Currently, animal agriculture is the leading cause of species extinction. Here are just a few ways that going vegan can save non-farmed animals. 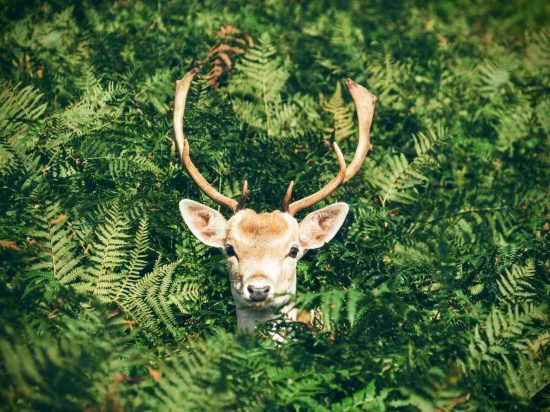 Currently, livestock covers 45% of the earth’s total land and the land cleared for animal agriculture continues to increase year after year. In fact, 1 to 2 acres of rainforest is cleared every second — mainly for livestock and feed crops. In fact, animal agriculture is responsible for up to 91% of Amazon forest destruction.

Sadly, up to 137 insect, animal, and plant species are lost every day due to these clearings. By ditching animal products, creatures such as monkeys, jaguar, and deer can carry on living in their natural environments.

Thankfully, a vegan diet will save nearly 11,000 square ft of forest every year (30 square ft per day). 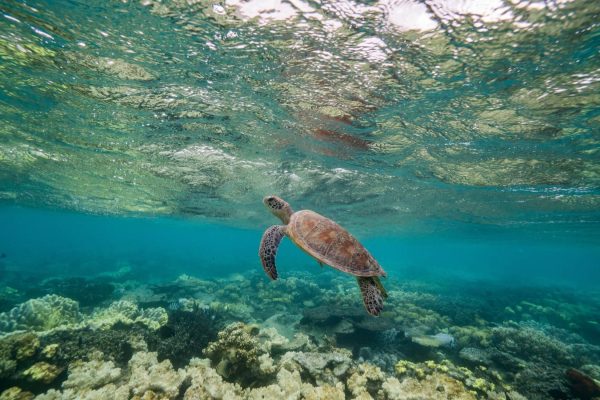 An ocean “dead zone” refers to a region with so little oxygen that marine life is unable to survive. Animal agriculture is the leading cause of dead zones, and to date, has created more than 500 around the world. Sadly, it has been revealed that a fishless ocean is in our sights, as soon as 2048.

Additionally (and surprisingly), in the fish farming industry, fish caught for food aren’t the ones seeing the most loss. For every 1 pound of fish caught, 5 pounds of marine species are accidentally captured and killed. Consequently, by avoiding fish consumption (and the meat industry which contributes to ocean pollution), species such as turtles and rays can be saved. 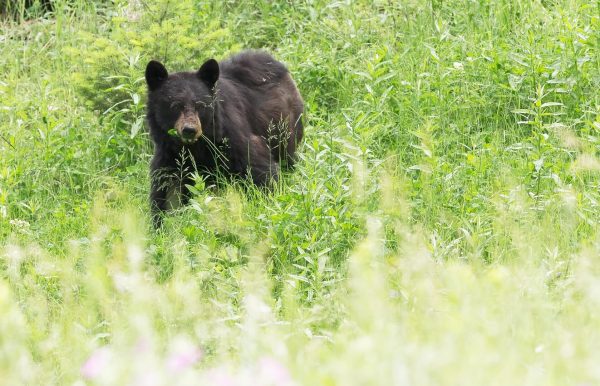 Unfortunately, supporting the meat industry does not limit animal death to its livestock. Tens of millions of wild animals have been killed in recent years, “at the request of corporate agriculture”. Over 175 threatened or endangered species, including coyotes, bears, mountain lions, and wolves are among those targeted, as they are viewed as predators to animals raised for food.

Fortunately, our choices can affect change; each person who is vegan saves hundreds of animals lives every year. 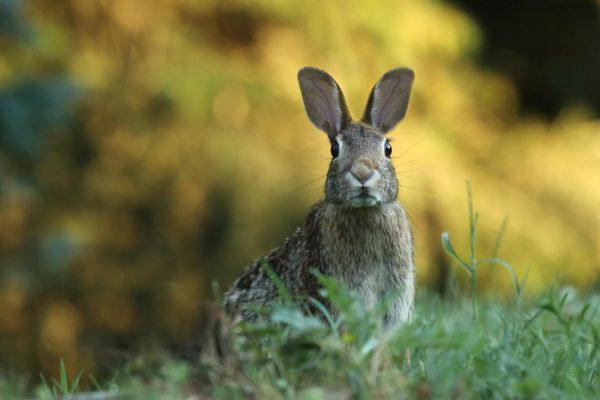 Since a vegan abstains from using animal products, the plant-based lifestyle also spares animals used for clothing, such as foxes used for fur, and cows for leather.

As well as clothing, over 115 million animals are currently used in laboratory experiments, testing food items and cosmetics. However, by purchasing cruelty-free products (that do not contain animal products and are not tested on animals), animals such as mice, dogs, cats, monkeys, rabbits, and birds are also spared. 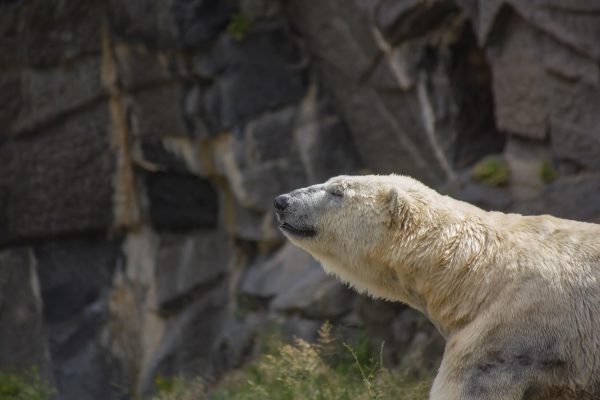 Arguably, the most impactful factor lies within our environmental footprint. Our ever-warming planet state affects land and marine animals alike. Not only is animal agriculture the leading cause of desertification and deforestation, but livestock and their byproducts account for over half (51%) of worldwide greenhouse gas emissions.

This means animal agriculture is responsible for more greenhouse gas emissions than all of the world’s transport combined. Global warming impacts entire ecosystems; sea levels and temperature change, animal cycles shift, and food chains are altered. Additionally, it has been stated that climate change puts animals such as polar bears, penguins, tigers, elephants, and giant pandas at risk, among others.

A vegan will produce 50% less carbon dioxide than a meat-eater, and will save 7,300 lbs of Co2 every year. These changes made by just a single person, can have a monumental impact as awareness continues to grow.

Thinking of going vegan? You can sign up for this year’s Veganuary for free, by clicking here.