Move over Meatless Monday’s, schools around the world are embracing a meat free diet, and taking all the students with them!

While veganism and India are no strangers, The German International School in Chennai made news earlier this year when they announced they were going fully vegan. They also won a ‘Compassionate School Award’ from People for the Ethical Treatment of Animals (PETA) in January of this year. It proved especially successful in improving student health, as the admissions manager Sandhya Mohan stated, many of the children who were overweight lost weight through the plant based diet at school every day, even though they may not have eaten a plant based diet while at home. 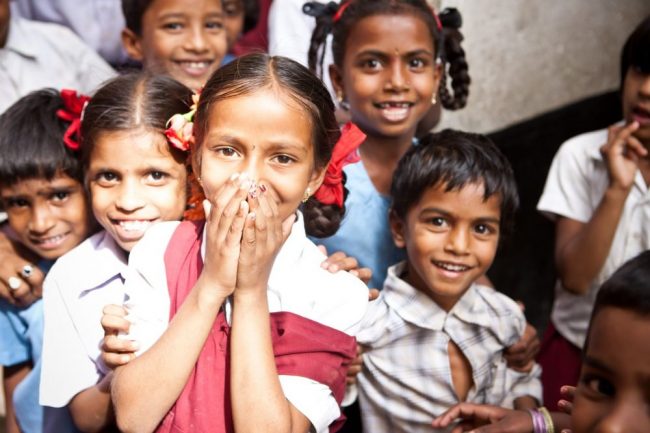 Other countries have started to follow suit, recently Los Angeles high schools were the subjects of a pilot project. Headed by then-Board President Steve Zimmer, a vegetarian, certain schools in the district introduced plant-based unprocessed meals on the lunch menu. It’s limited to seven schools, and has resulted in getting feedback from students on how to expand the program. Yet, it’s still a major move in the right direction, getting children to eat healthier, and away from the Standard American Diet, where ketchup is counted as a vegetable.

Although some countries are still on the fence about raising children on plant based diets, Brazil has adopted a new food policy program with the help of Mercy for Animals, called Alimentação Consciente Brasil (Conscious eating Brazil) that has been a major success. The program will serve up five million plant based meals a year in city-run public schools. The cities participating, Vaarzea Grande and Sao Goncalo will serve one full meal per week entirely plant based to the students, and will also promote a plant based diet. Officials in Cuiaba also agreed to implement the food policy in city-run social assistance programs. Brazil’s adoption of plant based diets has exploded in the last few years, with an annual growth of 40%. This figure suggests that the future may see more Brazilian cities jumping on board with healthier eating habits. 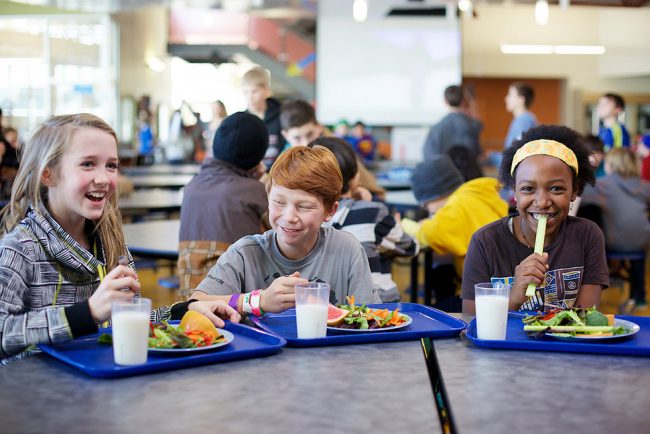 Within the plant-based parenting community, there certainly has been a louder voice in recent years, with parents frustrated that they are expected to lie, to teachers, doctors, and caregivers, simply to forgo the daily milk carton for their kids. Due to high demand, there has been a noticeable shift towards more daycares and schools advertising their plant-based business.

More parenting sites dedicated towards raising children on a plant based diet have started to gain traction, with help, ideas, and more notably, getting parents into grassroots groups to challenge their local politicians with healthier food choices for the schools.

The change might seem slow at times, but these schools are pioneers of their time, one milk carton at a time.