Bulgarian vegans stood firm in protests against an event called Meat Mania, which, as the name suggests, is an exhibition all about meat and its industry. While their protests did not lead to the cancellation of the event, the chair of the Bulgarian vegan union, Nikola Donev, says their team knows this is a marathon, not a sprint.

“No, we were unable to stop the show. It’s not a fast process. We are just the voice of the animals and we want to inform people about animal problems and how not to exploit them…” they began. “And our actions are still successful. Now the notion – meat is murder is not a taboo. We have about 400 volunteers now,” Donev explained. This growing team has their eyes on politics, with a growing list of goals that require legislation across the board. 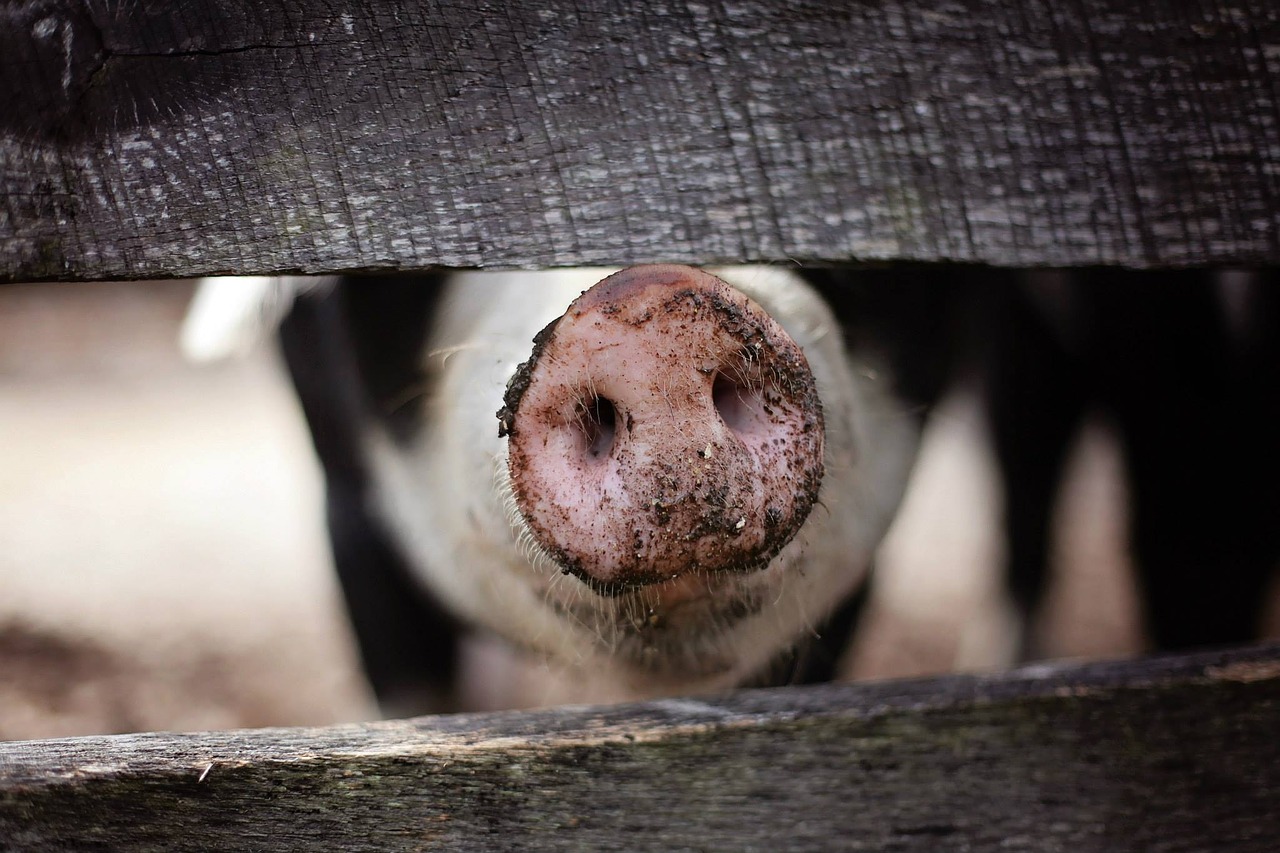 Donev said that it’s only logical that vegans get involved with politics. “We want to create a political party. We are aware that in order to bring such social pressure and lobby, we need to get involved in all institutions.”

This won’t be the first time vegans and animal rights activists have made it into politics of course. Some other examples include the USA’s Humane Party which urges all the candidates, officers, and all board members to sign an oath to restrain themselves from the use of animal products and services. The Animal Protection Party of Canada – founded in Toronto in 2005 is focused on animal rights and the environment.

Veganism certainly intersects with politics, as it does with health, business, and culture. Donev and their growing team are trying to make a larger platform for vegans in Bulgaria, and, if successful, they may inspire change all over the world.