While some may argue that Sydney doesn’t compare to Melbourne in terms of great eats, you can’t deny that the city certainly has some stellar vegan delicacies to indulge on.

From fast food joints which will have you loosening your belt, or the slightly swankier eateries of the CBD, Sydney is sure to cater to all vegan tastes.  You’ll be spoilt for choice when it comes to dining in the Harbour city so perhaps our favourite-five will help to narrow down your options .

5 Great Eats for Vegans in Sydney

The sister to the original Melbourne restaurant, Lentil As Anything has a small menu but this means they have more time to make every item as wonderfully tasty as possible – which they succeed in doing! The restaurant is open for breakfast, all the way through to dinner. While a couple of items may contain dairy, they all have the option to be made vegan. 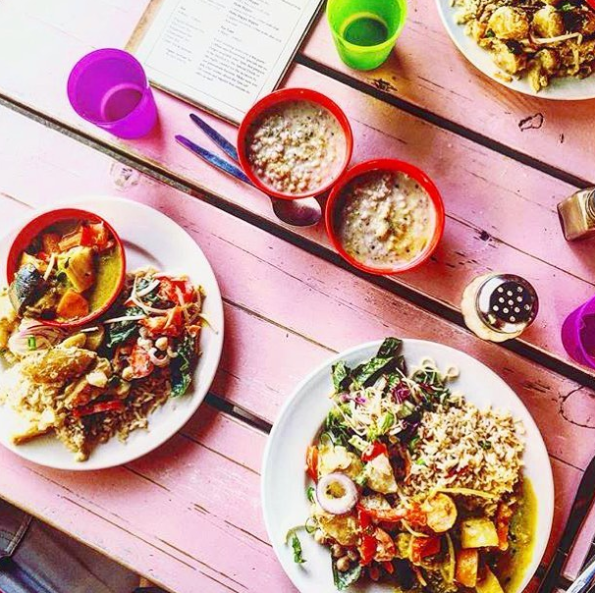 Not only does this restaurant serve up great food, such as laksa and curry, it also has a unique concept in giving back to the community as they are also a not for profit. Rather than fixed prices for the meals, the diner pays what they think the meal is worth. In their own words, “guests contribute what they think their meal and experience is worth, according to their own financial ability”.

The fast food I mentioned earlier? Soul Burger is where it’s at! Creating fully plant-based variations of some of the more popular burgers, such as BBQ Pulled Pork made from jackfruit, and Southern Fried Chicken made from another magical plant-based product. And they don’t stop there.. Soul Burger create thick shakes out of coconut ice cream, and (the natural accompaniment to any burger) their fries include beer battered with herb seasoning, sweet potato, and loaded with cheese sauce and their special Soul B sauce. 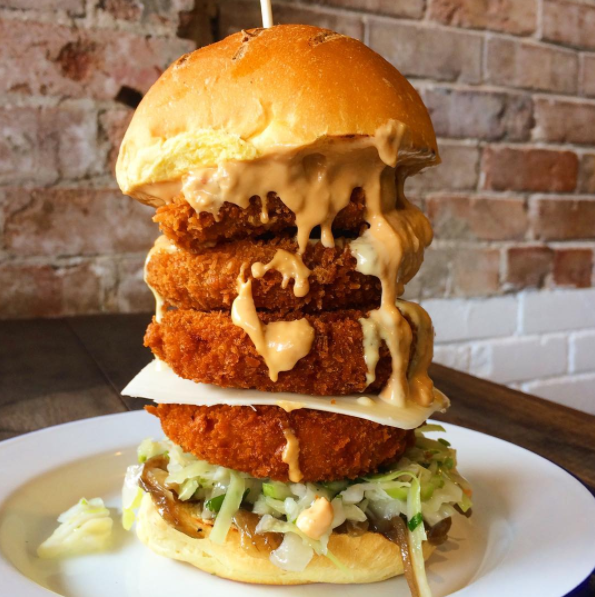 No one can put it better than Soul Burger themselves, “Once you’ve eaten with us, you’ll be lusting for our plant-based beef as if it were one of your many lovers. Our coconut shakes will rock your world, and our addictive chips will have you strung out between visits”

Another must-try restaurant in Glebe is Green Mushroom. They pride themselves on being “Australia’s first Indian Vegan Restaurant”, and their menu does not disappoint! Although there are some vegetarian items listed, the vegan options are vast and delicious! With their vegetables locally sourced, an emphasis placed on creating authentic food with a great aroma, taste and originality, and waiters happy to guide you through the perfect pairings with your main, an unforgettable dining experience is pretty much guaranteed. 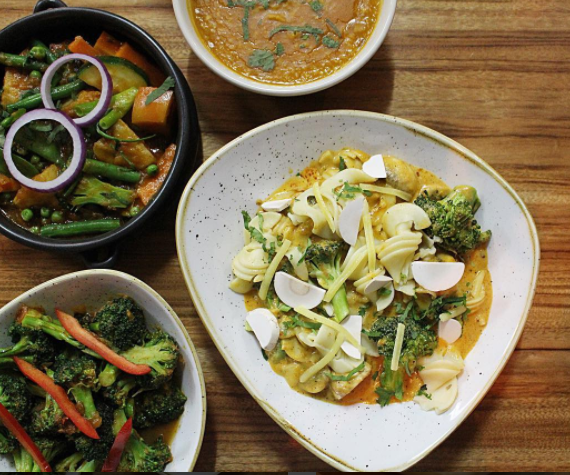 They also host “Vegan Open Days” every so often; so whether you have a friend you’d like to introduce to vegan cuisine, or if you’d like to try it out yourself – Green Mushroom is a great place to start.

Admittedly this a bit of an odd one to add to this list, but it’s worth it – trust me! It is not only a café, but also a wholefoods grocery store with a plethora of vegan products, and a salad bar.

The owners of this chain pride themselves on providing products and food with, “no more complexity, just simplicity and goodness”. The salads found at About Life are always fresh, tasty, and will make you go back for more! At some locations, just before they close in the evening, they cut the prices on that day’s salads to make way for the fresh ones the next day. Fear not though, salad-phobes! They have vegan donuts too. 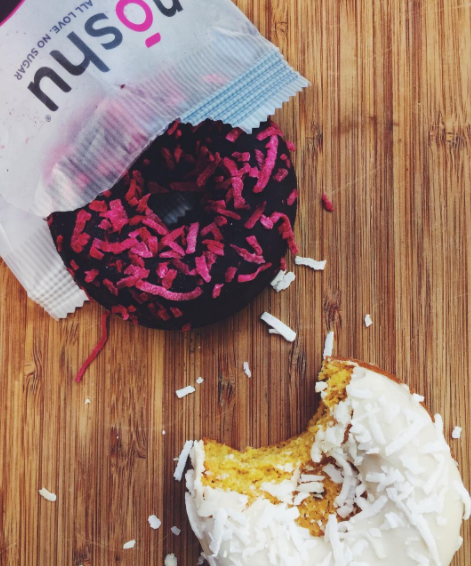 Along with the delicious food at their cafes, they also offer catering services should you wish to bring the food home, to work, or just never have to worry about cooking again.

Widely regarded by many locals and tourists alike as one of the best vegan restaurants in Sydney, we round off the list with Bodhi. Bodhi pioneered and specialises in vegan yum cha and Pan-Asian cuisine – along with a whole range of delicious food! The menu is chock full of choice which makes it a little difficult to pick from, but of course that just means you have an excuse to go back for more. 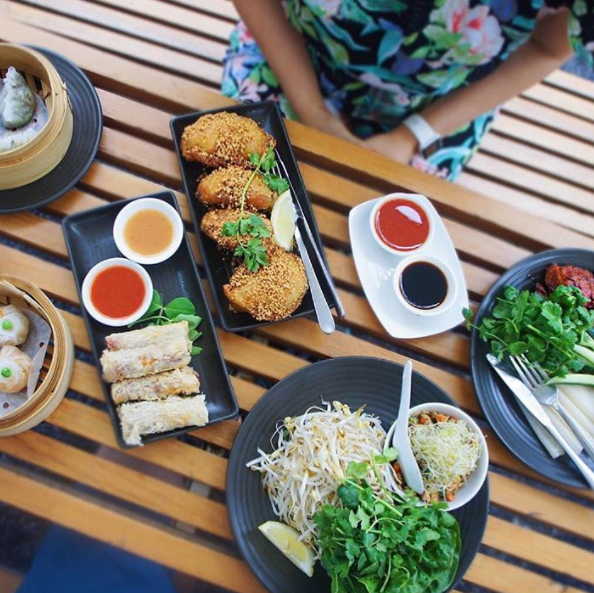 They’re open for lunch and dinner, and it may be worth booking ahead if you’re a large group as it is rather popular, both for the food and the setting! The outdoor seating area is breathtaking with its Moreton Bay fig trees covered in glittering fairy lights.