Vegans get a lot of flak often for being a bit preachy, or dull, or well… It’s a long list. And most of these stereotypes aren’t even close to being accurate. Are they history’s greatest monsters? No. Are they the shining beacons of all that is great with humanity? No.

In Edgar Wright’s film Scott Pilgrim vs. the World, Brandon Routh plays a character whose veganism gives him telekinetic powers. And the character’s girlfriend states that “being vegan just makes you better than most people”. Both of these things may well be factually accurate, especially the telekinetic bit. However, here’s the thing. Vegans are literally just people. And they can be absolutely awful just like all the rest of them.

That guy who chews far too loudly and makes every part of your body squirm as he does it? He may be vegan, there’s no reason he isn’t. The person whom you held a door open for as they rushed through whilst refusing to even make eye contact?  Could’ve been vegan.

Remember that time someone told you to smile and you didn’t want to. You just weren’t in the mood. It wasn’t a big deal. You’d had a long day. A few things were getting you down. You just had a moment. And even if it wasn’t a moment, why does it matter? You’re not there to smile for other people’s benefit. And wait a minute… Who was this person? You didn’t even know them. How dare they? Well, that person could easily have been vegan. 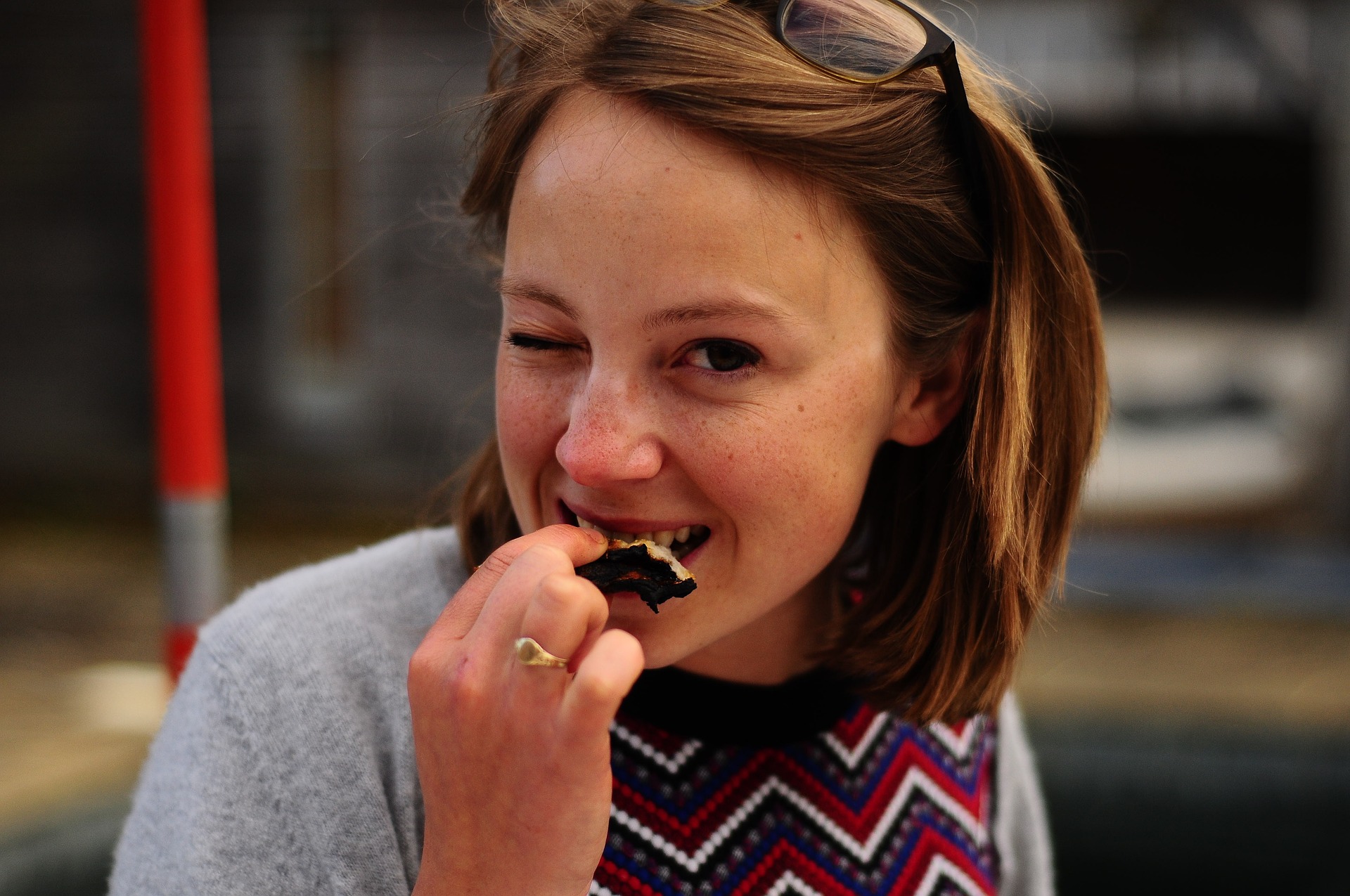 Morrissey, anyone? *all views are my own

That time you meant to get still water and accidentally picked up sparkling. Sparkling is awful. You can’t drink that. Why on earth do they even make sparkling? Oh well, I guess it’s your fault. Are you vegan?

That former partner who broke your heart. Both with their words and their actions. It’s taken you weeks, months, years to get over it. You might not be. They are probably vegan now. They might even have been at the time. People are terrible.

Who was that guy who put a cigarette burn in your jacket? Who knows? But they may well have been vegan. And they were a dick.

Ergh, there is that person at work who is just insufferable. Every single day you hear about their life. And every day you just don’t care. They once asked you a question and dismissed your response. They’re a bloody vegan. Or they might not be. It’s irrelevant.

Hitler. Dammit. He was (or wasn’t?) a vegetarian. That’s annoying. But also, hell, it proves a point.

Vegans and vegetarians and all those lot. They can be truly awful people. Just ask Jamie Oliver.

Some people have a warped perception that vegans see themselves as morally superior. And this may put you off that lifestyle. But they aren’t. They are the same awful, irritating and potentially evil people that walk around everywhere.

Back in 2012, The Last Leg – a UK television-show that was a partner show for the Paralympic Games – asked “Is it ok?” to help break taboos around disability. They accidentally broadcast the question “Is it ok to hit a disabled person if he’s being a nob?”. Now obviously, the answer is no. But the presenter Adam Hills went on to point out that disabled people can also be terrible people. So can anyone. It doesn’t matter what creed, what race, what your political views are, whether you’re a fan of sci-fi, whether you can’t eat gluten. None of these mean you can’t be a truly awful person. Vegans included.

Vegans can be dicks too.