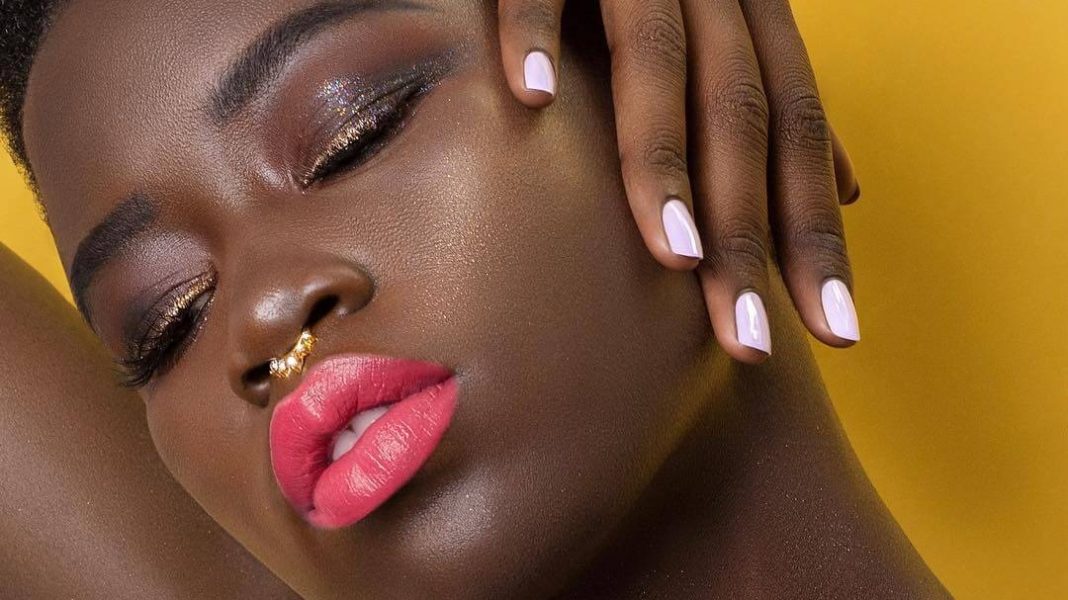 Whilst the brand’s cruelty-free products – which include lipstick, lip gloss, and liquid matte in a range of colors – are currently available in 450 Target stores, the brand’s flagship store in Detroit will sell new, exclusive products in the 300-square-foot space.

The new shop will also allow consumers to create a deeper connection with the brand, which was founded by Black female entrepreneur Melissa Butler in 2012.

Frustrated with both the abundance of unnecessary chemicals in the beauty industry and the lack of diversity, with The Lip Bar, Butler aims to bring bold, vegan lipstick to the mainstream market that rivals the “limited” and “linear” beauty industry. According to the brand’s website, The Lip Bar believes that “there is no [beauty] standard” and “every woman deserves to be represented.”

In keeping with this theme of inclusion, earlier this year, the brand launched its #ThisIsBeauty campaign on social media. The campaign invited Instagrammers to share a photo of themselves wearing their favorite Lip Bar product to be in with a chance of a feature on the brand’s account.

Meet Ashley Blevins ( @eyez_on_chink )! ?Ashley has been a #LipBarBabe since 2014! We met her at a tradeshow in Orlando and were immediately taken aback by her style and confidence— so much so that we’ve followed her journey, enamored by her story and transition into Muslim faith. We’ve admired how she totally smashes linear beauty stereotypes. She embodies exactly what we stand for at The Lip Bar— and for that reason, we chose to highlight her #ThisIsBeauty. . Who needs models when our babes are total baddies? Show us what beauty really is and use the hashtags #ThisIsBeauty and #TheLipBar for a chance to be featured! . . ?: Playmate Liquid Matte Lipstick

Ashley Blevins – described by Bustle as a “curvy, black, Muslim” woman – was the first to be chosen for the campaign. The move was noteworthy, as Blevins noted herself, it sent out a message to people of all religions and cultures that Muslim women are not their stereotypes.

“In the western world, we’re made to believe that women covering up for religious purposes is oppressive – so to see Ashley decide to wear her hijab and wear it with such pride and boldness was liberating,” Butler told Bustle in April.

As well as being diverse, The Lip Bar’s products are also intended to be accessible to consumers of varying budgets. “If you want vegan and cruelty-free cosmetics that are affordable, you have come to the right place,” Butler says.

To find out more about The Lip Bar, see its website here. The new store in Detroit is expected to open in early 2019.