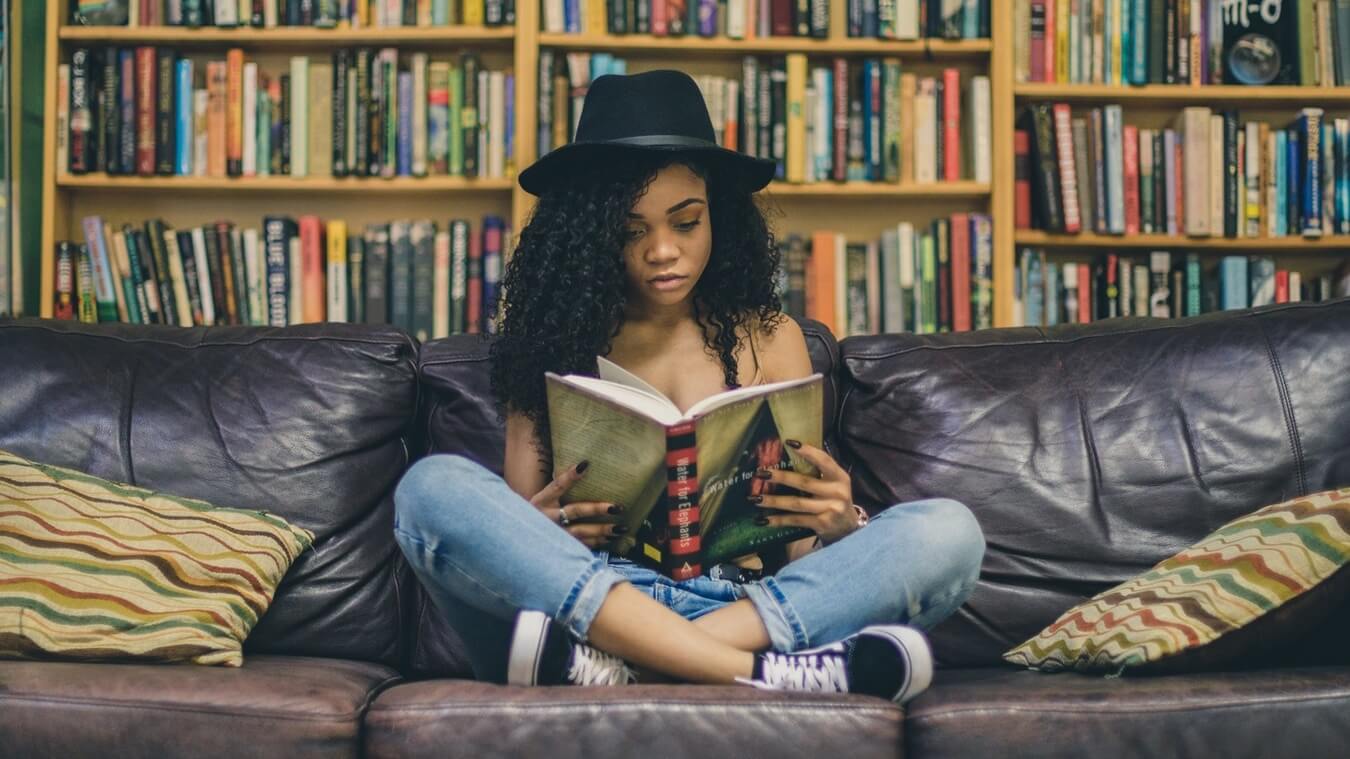 Vegetarian starter guides are in high demand across New Zealand this World Vegetarian Month, according to SAFE For Animals, the country’s leading animal advocacy organization.

According to the organization, it has sent more than 5,000 copies of its Vegetarian Starter Guide, which contains “everything you need to know to start living a happy, healthy life without harming others,” to 120 libraries across the country. This is a 300 percent increase from last year, when only 27 libraries signed up to receive copies.

Despite its name, the Vegetarian Starter Guide doesn’t just help the reader ditch meat, but also eggs, dairy, and any other animal products. The popularity of the guide reflects the growing trend for plant-based living in New Zealand. One recent study predicted that by 2025, a quarter of the population could be meat-free. In May, experts predicted that by 2050, vegan meat will be the “norm” in the country, rather than traditional animal meat.

Supermarkets and restaurant chains are adapting to keep up with this demand for more plant-based foods; even major pizza delivery chain Domino’s recently confirmed the launch of vegan cheese pizza and garlic bread. And in September, Pak ‘n’ Save, a national discount supermarket chain, launched dedicated vegan coolers in select stores.

Krysta Neve, SAFE’s programme coordinator of Eat Kind, the initiative responsible for the Vegetarian Starter Guide, said in a statement, “It’s great to see so many libraries getting involved and making these bright and positive resources available in their communities. Vegan food is growing in popularity, with supermarkets filled with coconut ice cream and yoghurt, plant proteins, and of course and an array of beautiful fresh fruits and vegetables!”

She continued, “World Vegetarian Month is a great time to rediscover flavour, reinvent meals, and make a positive change for animals, the planet, and our health. Our guide and challenge provide people with the information they need to start their plant-rich journey and make it easier to change life-long habits to create a kinder future.”

To find out more about the guide, please see here.