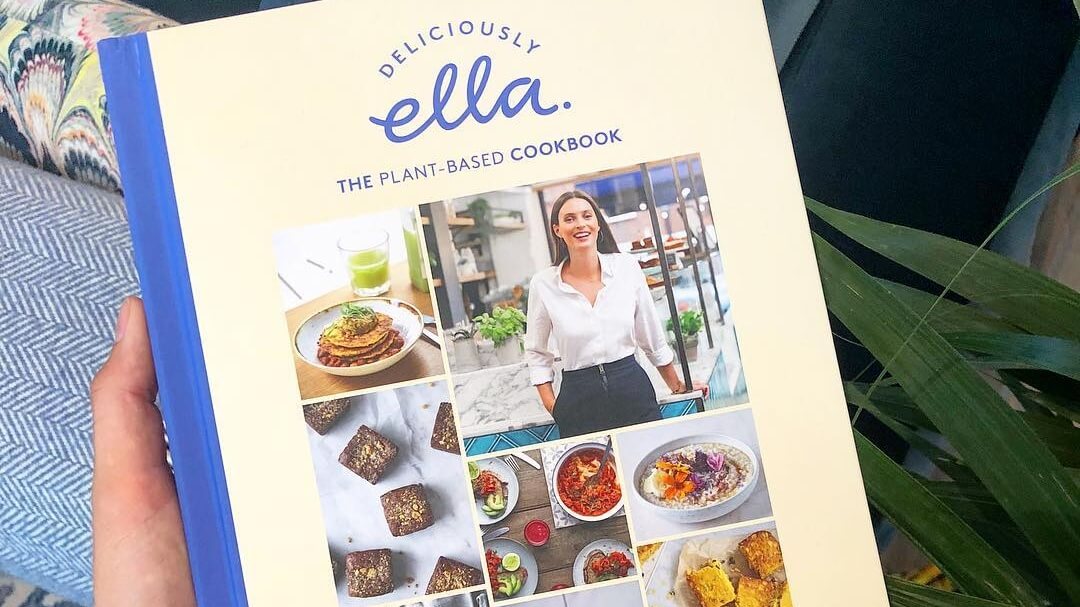 When it comes to cookbooks, UK shoppers favour vegan and vegetarian food over meat and cheese-heavy cuisines like American, French, Italian, and Chinese.

According to data released by British financial services firm GoCompare, vegan and vegetarian cookbooks ranked third in a list of the 11 most-popular cuisines among Amazon UK customers.

One month, 23 events, so many incredible people, the fullest heart and the best selling vegan cookbook ever. Thank you thank you thank you ❤️ Love you all so much, and if you don’t have it yet please grab one – it’s just 7.99 on amazon and it’s got our whole heart in it. I hope it’ll be the most comprehensive book for plant based cooking, and help make getting veggies into your life so much easier. I’m admittedly exhausted and a little burnt out today, a little flare up of old symptoms threw me yesterday, but I’m truly more grateful than I can say. I’m heading off at 3.30am tomorrow for a mother daughter yoga retreat in Morocco to recharge. Time for sun, stretch, hiking and family time ❤️❤️❤️

Delia Smith, the author of “Delia’s Vegetarian Collection,” which features 250 meat-free recipes, was the second-most popular author, followed by vegan entrepreneur and “Deliciously Ella” creator, Ella Mills. Her vegan cookbook “Deliciously Ella the Plant-Based Cookbook,” which launched this summer, is the fastest-selling vegan cookbook of all time, according to Amazon UK. Mills was also named among the most popular cooks in the nation.

Cookbooks centred around “diet and healthy eating” capture consumer interests more than any other category, according to data collected between 1998 and May 2018. A report released last August by the Agriculture & Horticulture Development Board (AHDB) revealed that it is omnivores who are largely fuelling the demand for plant-based food, typically driven by health, environmental, or animal welfare concerns. Nearly eight million Brits have adopted meat-free diets while a further 28 percent identify as “meat-reducers.”