A House of Lords committee has spoken out about the plant-based food labeling debate. It stated that vegan and vegetarian products like veggie meat patties should be able to use labels like burgers.

The statement follows a proposal by the EU to ban meat-free products from using labels like burgers, sausages, steaks, or any other name that indicates it is a meat product.

Instead, meat-free products might be called “discs” or “tubes.”

The proposal was approved by the EU’s agriculture committee and will be voted on by the full parliament. It will then move to member states and the European commission.

Britain’s House of Lords — the second chamber of the UK Parliament — has spoken out about the issue. The Lords are independent from the elected House of Commons but assist in lawmaking as well as challenging the government.

The EU Energy and Environment Sub-Committee penned a letter to Agriculture minister Robert Goodwill MP to disagree with the idea that calling vegan and vegetarian meat “meat” is misleading. 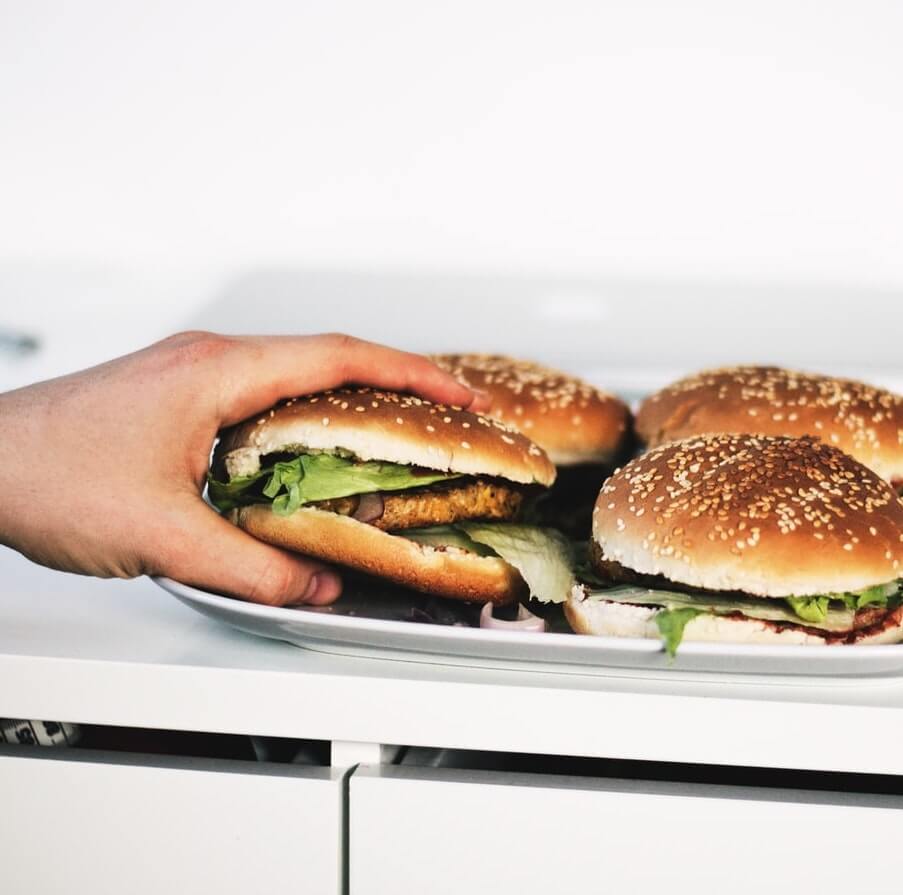 Some are debating whether calling meat-free patties “burgers” is misleading.

Chair of the committee Lord Teverson wrote: “Our witnesses were unanimous in the view that current naming conventions around vegetarian burgers and sausages in particular are clear and easy to understand.”

“As Ruth Edge from the National Farmers’ Union stated, ‘Those are traditional items for the UK market, and consumers are very familiar with those terms anyway,'” it said.

The Lords referenced Dr Geoff Bryant from Quorn Foods, who said, “In over 30 years of making meat-free products, not a single person has complained to us that they were misled.”

The letter added that banning names like burger and sausage could result in the creation of a “plethora” of various terms for foods, which would only further complicate the matter.

The proposed ban has come about during the rising awareness of the health and environmental risks of meat consumption.

The letter warned that a ban on certain terminology could deter people from trying plant-based meat products. “[W]e are concerned that the amendment would in fact reduce consumer clarity, be a barrier to growth for a burgeoning sector of the food industry, and ultimately make it more challenging for people to reduce the amount of meat in their diet at a time when Government should be seeking to encourage the opposite,” the letter said.

Recent research found that 91 percent of people in the UK are actively reducing their consumption of animal products.