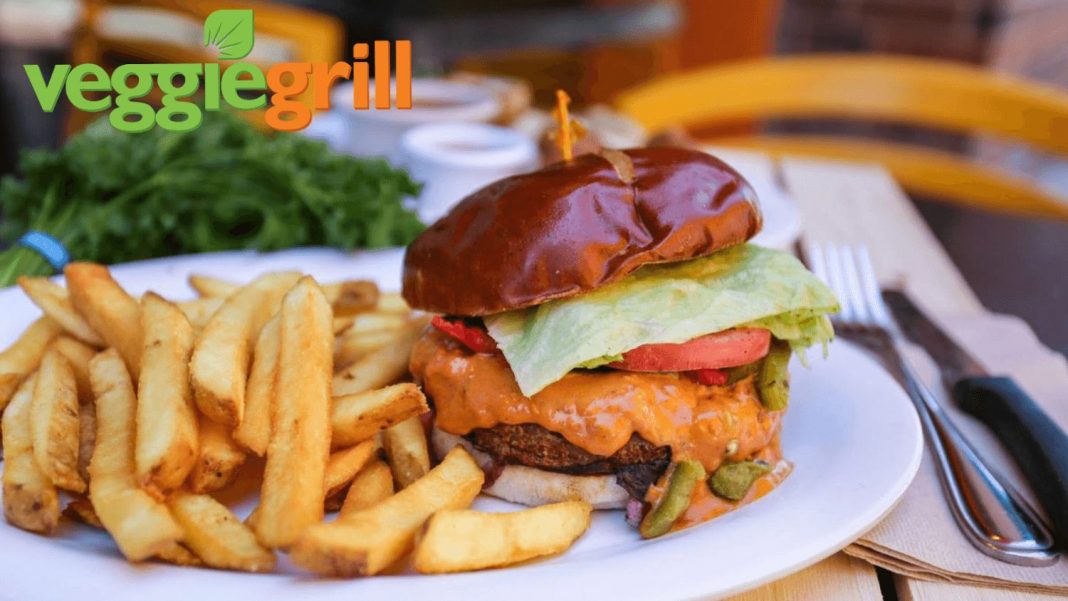 Veggie Grill is set to open up shop in college campuses across the nation. The vegan fast-casual chain announced today a partnership with Sodexo, the third-largest food service provider in the world which services more than 700 colleges across the nation.

“We have strategically opened several of our restaurant locations nearby or on college campuses, including UCLA, UC Berkeley, and University of Washington,” said Veggie Grill CEO Steve Heeley in a statement. “College students are at the forefront of the plant-based movement and they are more mindful about what they eat. We look forward to partnering with Sodexo to serve our plant-based food to a wider audience of university students and faculty.”

A growing body of research shows that Gen Z-ers, the generation currently in college, is more open to embracing plant-based food than their predecessors. A survey conducted by Aramark, the second-biggest food service provider in the world, found that 79 percent of the generation wants to go meatless more often.

“Our college customers have asked for more plant-based options. Veggie Grill is the perfect partner to give them what they want. We continually look for ways to provide innovative dining experiences for our college customers,” said Don Wood, External Partnerships, Sodexo.

Sodexo itself has worked to bring more vegan options to its students. The food service giant partnered with the animal rights nonprofit Humane Society of the United States and the World Resource Institute Better Buying Lab last year, resulting in the creation of 200 vegan recipes. The partnership was part of Sodexo’s ongoing “Love of Food” initiative, which aims to help meet the demand for healthier, environmentally-friendly plant-based food.

Launched in 2006, vegan fast-casual chain Veggie Grill currently has 32 restaurants open in California, Washington, Oregon, and Illinois. This year, it will open its first east coast location in Boston, followed by one in NYC, with the goal of doubling locations by 2020. The expansion is thanks in part to a $22 million investment in 2016 as well as consumers embracing more plant-forward eating habits.

Sodexo is currently working to identify which campuses will be a good fit for a Veggie Grill. The company expects to begin opening locations in the 2019-2020 school year.