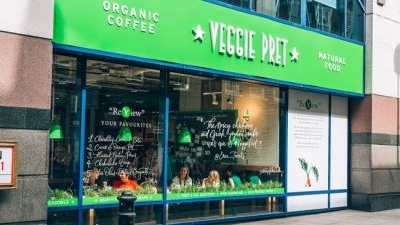 Pret A Manger Hong Kong announced on its Facebook page that the region will soon be home to the popular lunch chain’s veggie offspin, Veggie Pret.

“We can’t bear to keep it a secret… Veggie Pret is coming soon,” the company noted.

This announcement is the first Veggie Pret location to open outside of the UK, and comes following the success of three Veggie Pret locations in London, which started as temporary pop-ups in 2016. Pret also ran a successful “Not Just for Veggies” campaign in Hong Kong last year, making more veggie options available at the 20 Pret A Manger locations across the region.

Yumi Lee, Commerical Director for Pret A Manger Asia told the media publication Green Queen last year that Hong Kong is seeing “a growing demand from customers for fresh, healthy, naturally-made food which doesn’t contain meat.” Pret A Manger CEO Clive Schlee also said in a blog post about the “Not Just for Veggies” campaign in Hong Kong that it received a “very enthusiastic response from customers and media,” especially within the Buddhist community. He also mentioned that the campaign actually helped the Hong Kong business enjoy three consecutive weeks of record sales when it was launched. 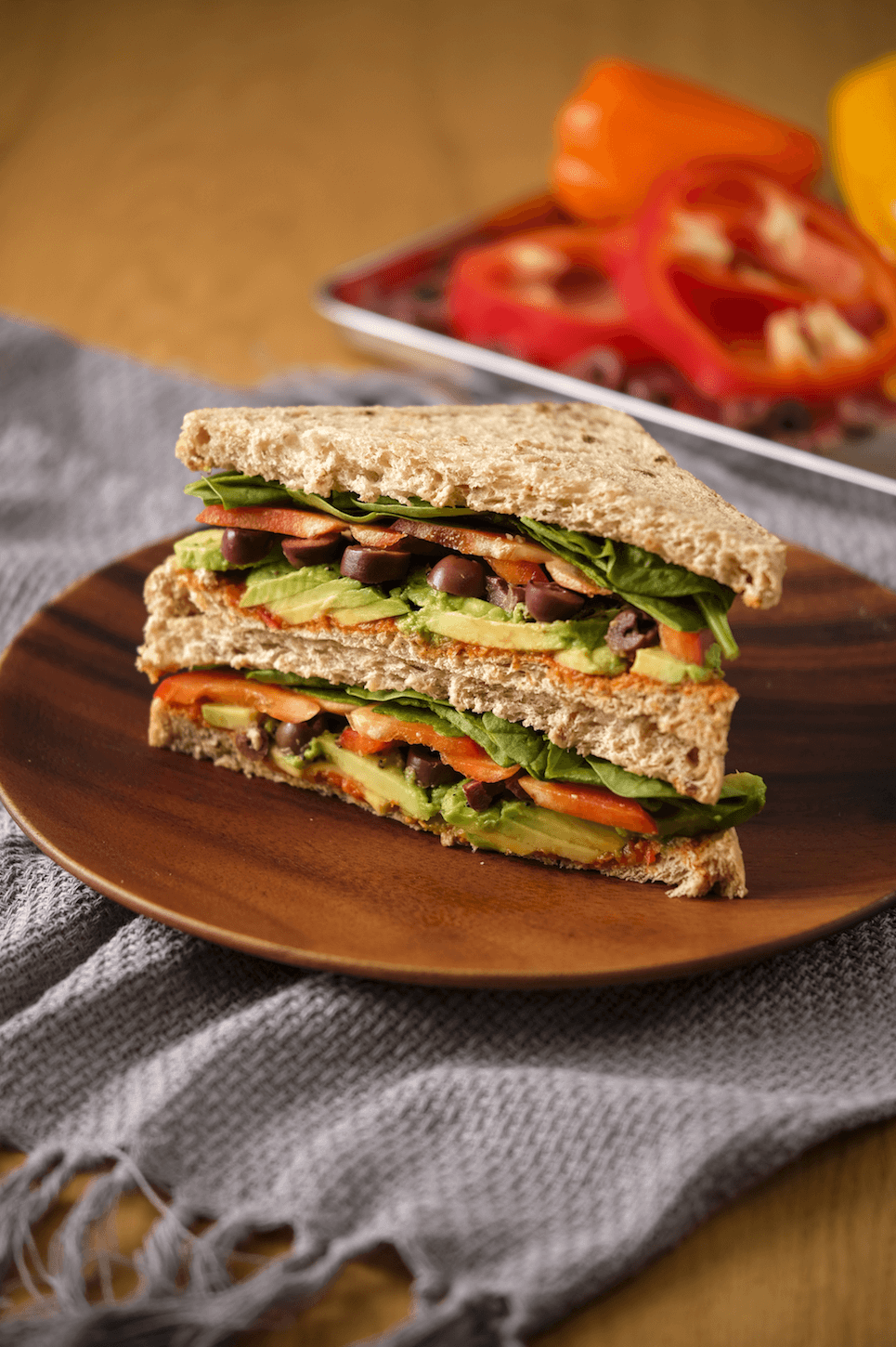 This is the second veg-focused announcement from Pret A Manger Hong Kong this week. The chain is also launching its veggie summer menu, which includes a range of veg-inspired salads, sandwiches, hot foods, and sweet treats.

The summer menu includes a Vegan Protein Box – a nutritious mix of avocado, sweet potato, green pea, and quinoa with pomegranate seeds and a side of Ancho chilli dressing; a Super Greens & Reds Sandwich – a hearty sandwich filled with crunchy red peppers, avocado, olives, spinach and a tangy red pepper tapenade; a Butternut Squash Dhansak – Pret’s interpretation of the traditional Indian curry as a soup, and a Chia Mango and Coconut Yogurt Bowl; a mouth-watering dairy-free dessert option. 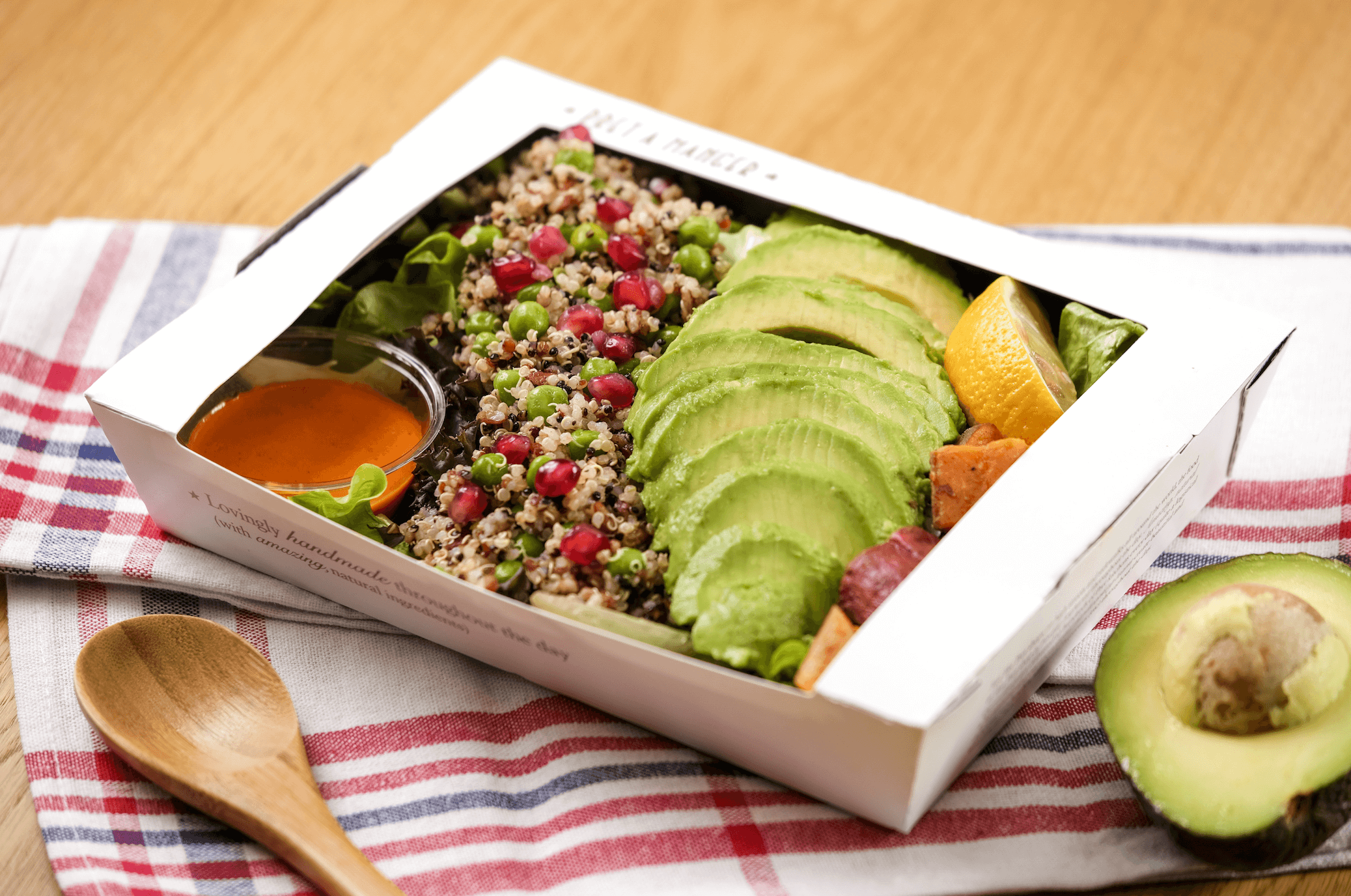 The announcement comes amid Hong Kong’s booming interest in vegan food, spearheaded by the Green Monday campaign — the Hong Kong version of Meatless Mondays. Founder of Green Monday, David Yeung, is also behind the vegan-friendly restaurant and market chain, Green Common. The stores cater to the region’s growing demand for plant-based food. In April, Yeung announced the launch of Right Treat, a new company aiming to tackle Asia’s meat consumption, particularly pork, with its vegan Omnipork — a plant-based product that looks, cooks, and tastes like ground pork.