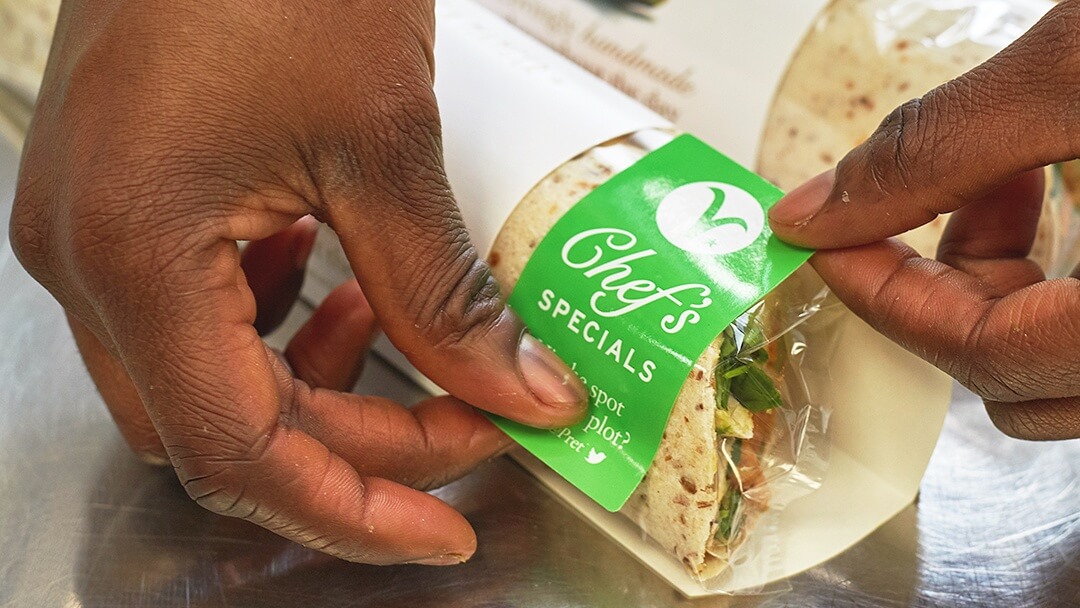 Sandwich chain Pret A Manger is launching its first UK Veggie Pret store outside of London in Manchester. The chain will be revamping an existing store in Deansgate, according to Manchester Evening News.

The vegan-friendly veggie concept started two years ago, after CEO Clive Schlee blogged about vegetarian food and received an overwhelming amount of positive feedback. “Quite rightly, you demanded veggie recipes that were so delicious they could be enjoyed by everybody,” notes Pret on its website.

According to Hannah Dolan, head of food development for the chain, customer demand determined the fourth Veggie Pret location.

Pret’s vegetarian concept isn’t just limited to the UK, however. Earlier this year, the chain revealed its plans to launch its first overseas Veggie Pret, in Hong Kong.

The region may seem like an unlikely destination, due to China’s high level of meat consumption, however Hong Kong has become more vegan-friendly in recent years. Thanks to Green Mondays, a plant-based initiative led by entrepreneur David Yeung, the region is now home to more than 25o veggie and vegan-friendly restaurants.

“Hong Kong is seeing a growing demand from customers for fresh, healthy, naturally-made food which doesn’t contain meat,” Yumi Lee, the commerical director for Pret A Manger Asia, told Green Queen. “They want vegetarian food so delicious that it can be enjoyed by anyone… not just veggies.”