In 2000, plant-based food advocate Johanna McCloy, Co-Founder of VeggieHappy, started a campaign to get veggie options into MLB stadiums. The campaign went viral, attracting the support of sports fans, celebrities, and major media channels. “At the time,” McCloy told LIVEKINDLY, “none of them offered much in the way of vegetarian options, never mind vegan. Now almost all offer a vegan hot dog, and more. Venues know there’s a real demand for plant-based options and they have come a long way.”

McCloy joined forces with Chris Ardito, a branding expert and Silicon Valley marketer with a passion for all things plant-based. They started to pull together all of the information she had collected about vegan options at sports venues to put into an online interactive directory, where fans could review veggie food available at concessions stands and venues could update information on their veggie offerings. 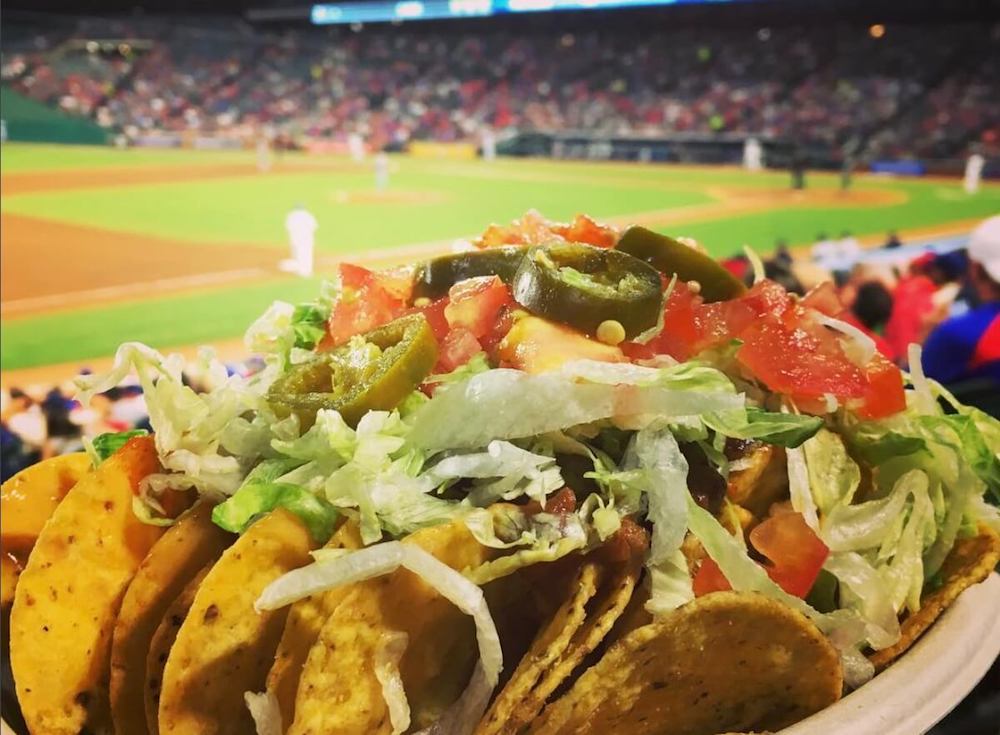 As the availability of vegan options at sports venues continues to grow, “Millenials and young people, in particular, are driving the demand, and they are also sports fans. It’s natural that venues are changing their menus to satisfy this growing population of fans,” says McCloy.

A growing number of athletes are turning to plant-based diets and raving about how the shift has positively affected their performance and recovery time. Future NBA star Michael Porter Jr. recently spoke about how he had adopted a raw vegan diet to improve his health and heal his back injury, and Derrick Morgan, a linebacker for the Tennessee Titans has been encouraging the rest of the team to join him on a vegan diet by providing catering from his wife Charity Morgan, a self-taught vegan chef.