In response to the increasing demand for cruelty-free leather alternatives, fashion label Veja has released a new vegan sneaker range, the CAMPO made out of a propriety formulation of corn waste that took five years to develop.

The shoes, which are said to look and feel just like animal-based leather, are made from a waxed canvas with 50 percent corn waste leftover from the food industry. They are also up to 63 percent biodegradable.

Following the success of its first collection of vegan sneakers, the shoe manufacturer now has 20 models which contain zero animal products – the company also avoids using any hazardous chemicals.

The sneakers come in six different colors and have a thicker sole than the previous range. The shoes have won the approval of various celebrities including actress and activist Emma Watson and Oscar-winning “La Vie En Rose” star Marion Cotillard. 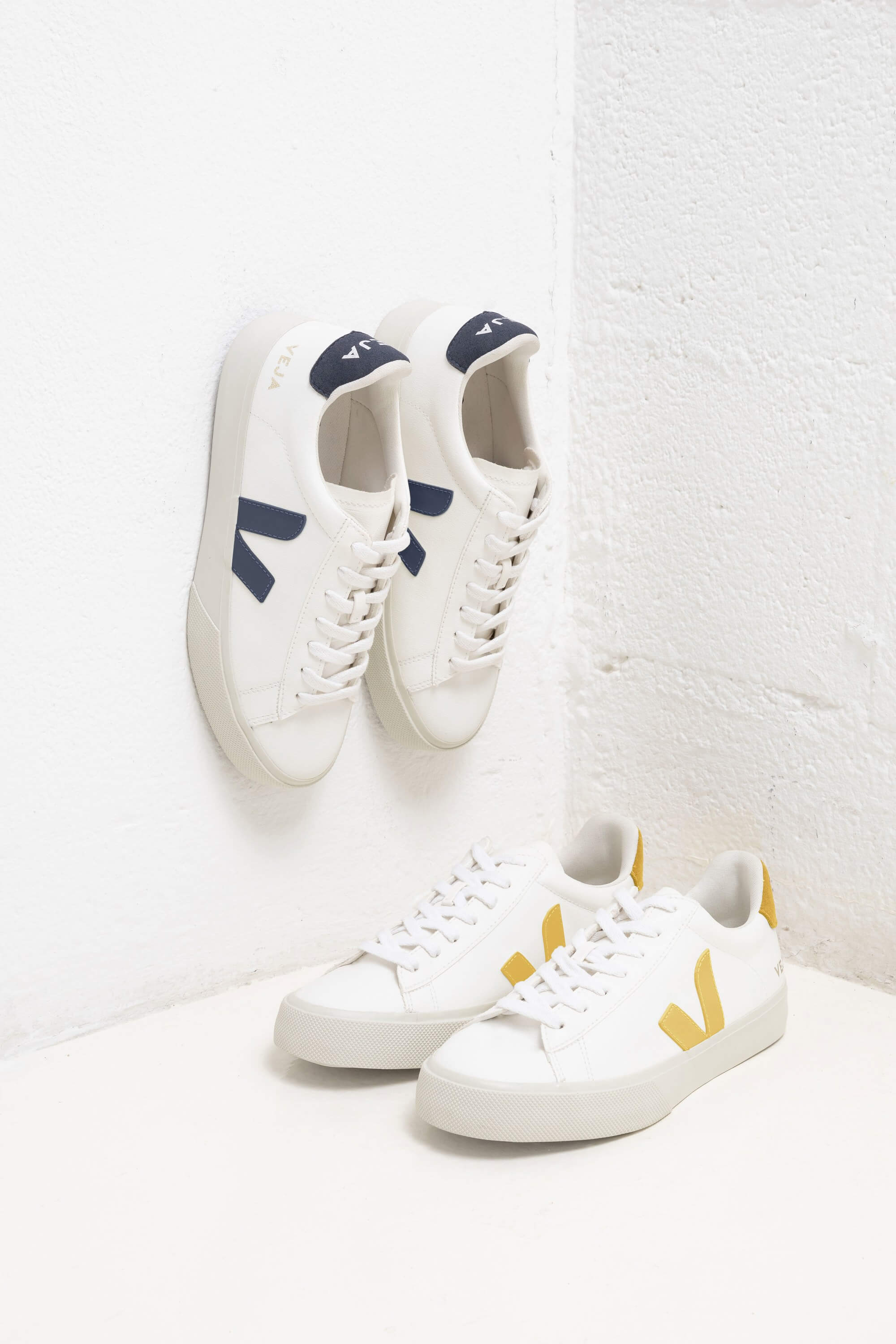 The company’s name, Veja, translates to “look” – with a hidden meaning that consumers should look beyond the sneakers and focus on how they were made.

Co-founder of Veja Sébastian Kopp, who has been searching for sustainable and eco-friendly materials since the company started in 2005, told Luna Journal that the shoes have a “long service life.” He added that they are waterproof, resistant, and “less rigid and more comfortable than leather.”

Business firm Grand View Research predicted in 2017 that the global faux leather market will hit $85 billion by 2025 as consumers shift toward animal-free products.

“Animal rights laws in several countries have become a major hurdle for natural leather manufacturers,” the report reads. “Growing awareness among consumers regarding animal killings” has also played a major role in the upped demand for cruelty-free materials.

Leading sustainable designer Stella McCartney produces cruelty-free footwear; McCartney teamed up with Adidas recently to make a vegan version of the popular Stan Smith sneaker. The shoe has been worn by a number of celebrities including Madonna, Miley Cyrus, and Emma Thompson, who wore a pair of the vegan trainers to her damehood ceremony.

Aside from its work with McCartney, Adidas produces its own vegan-friendly footwear, too. The international sportswear brand used plastic pulled from the ocean to make limited edition shoes that were so popular that Adidas promised to make five million more pairs.