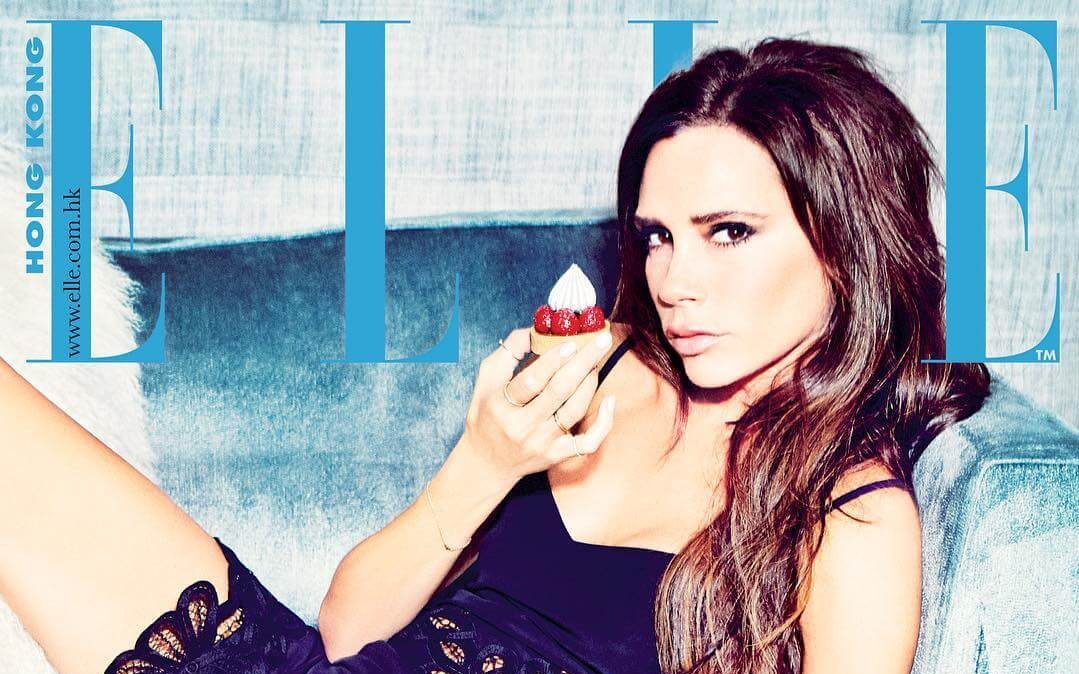 Victoria Beckham has celebrated her birthday this year with a raw vegan watermelon cake.

The fashion designer and ex-Spice Girl uploaded a video post on Instagram of her vegan cake, with the caption addressed to her husband, David Beckham, and her children. “Love from a very lucky mummy x I love u all so much x kisses,” Beckham wrote.

Whilst watermelon cakes are undeniably juicy, birthday cakes don’t have to be raw, to be vegan. A chocolate caramel popcorn cake can even be veganized if desired, or if you’re after something more simple, a vegan vanilla cake is an easy go-to recipe for any birthday celebration.

However, on the whole, a plant-based diet full of fruits and vegetables is, arguably, the healthiest for your body. Some have claimed a vegan diet can help to manage weight and even keep your skin clear and glowing.

Sisters, Nina and Randa Nelson, recently launched a book on the positive effect a vegan diet can have on your skin. The book, “The Clear Skin Diet: The Six-Week Program for Beautiful Skin,” offers “easy to follow skincare cheat sheets, so you know which ingredients and products to avoid, and which ones to look for.”

Love from a very lucky mummy x ???????? I love u all so so much x kisses @davidbeckham @brooklynbeckham @romeobeckham @cruzbeckham #harper x ????

Singer Mya and Actor Natalie Portman have also credited a vegan diet with keeping their skin looking healthy. 38-year-old Mya stated that her diet is the secret to her youthful appearance, and Portman said last summer: “I’m vegan and I found my skin is much, much better than when I was a vegetarian. [I] cut out dairy and eggs, and I never had a breakout after.”

Going vegan can also reduce your risk of disease, with many recent reports showing a link between different types of cancer and meat and dairy consumption. In February, the UK’s NHS even recognised the benefit of a vegan diet in the prevention of type-2 diabetes.

A plant-based diet has also been linked to the prevention of chronic disease amongst the elderly, as animal products lead to inflammation, and inflammation is the cause of chronic illness.

“The lower you go with animal protein, the better you do,” said researcher and internist David Dunaief.

So, Victoria can have her raw vegan cake, and eat it…every day.