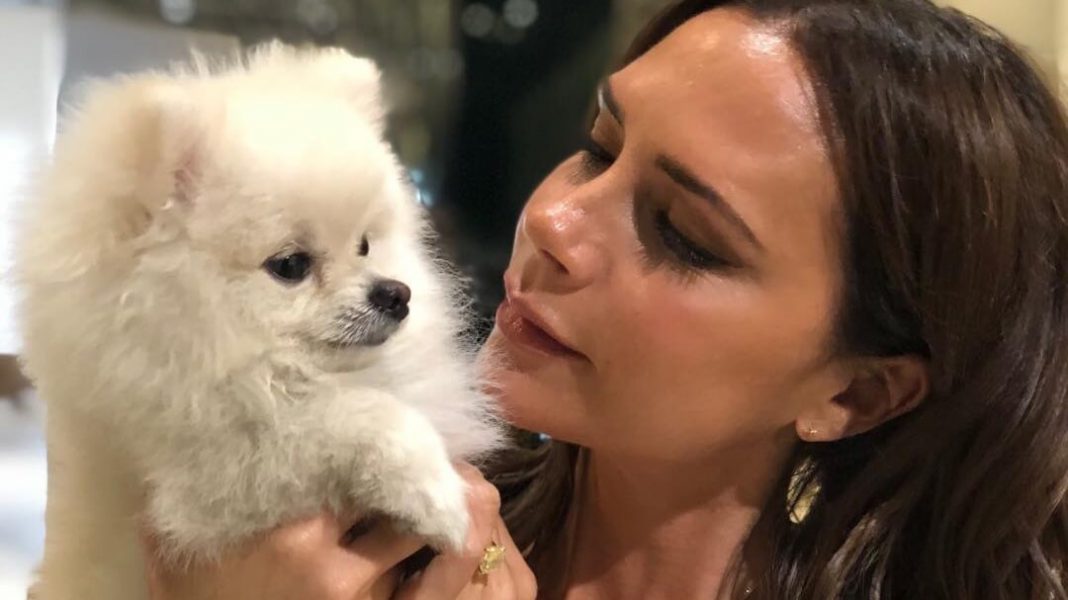 The brand has never used fur in its collections, however, up until now, it has used python, snakeskin, and other exotic animal skins for some pieces.

Speaking to WWD, the spokesperson explained, “As a business, we have been looking to action the use of more ethically sourced products that have less environmental impact for some time.”

“We are happy to confirm that we will cease using exotic skins in all future collections as of our main fall 2019 ready-to-wear presentation,” they continued. “This decision reflects the wishes of not only the brand, but also that of our customers.”

Following years of pushing by PETA, the British fashion designer has pledged to stop using exotic skins in her collections ????

According to PETA, the exotic skin production is torturous for animals, with some of its investigations into the industry revealing alligators kept in dark sheds in fetid water before metal rods are placed into their heads while they are still alive. Snakes are sometimes nailed to trees, where they are sliced open from head to the tale.

Beckham’s choice to emit these materials from her collections follows in the footsteps of fellow designers Diane Von Furstenberg and Vivienne Westwood, who made the “same compassionate decision,” according to PETA. Leading luxury label Chanel also recently revealed its decision to drop both exotic skins and fur from its designs.

Since the end of 2017, leading fashion houses Gucci, Versace, Donna Karan, and Burberry, amongst other fashion labels, have pledged to ditch fur completely from their collections, symbolizing a shift in the industry away from animal-based materials.

In March of last year, Donatella Versace said in an interview, “I don’t want to kill animals to make fashion. It doesn’t feel right.”