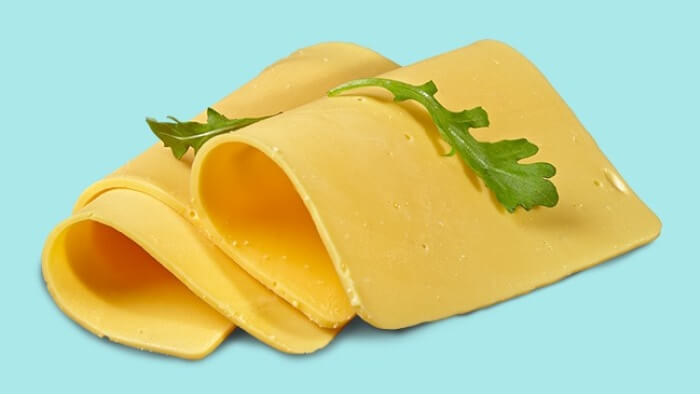 According to The Grocer, Violife has seen a nearly 80 percent growth rate in the last year. It’s seen expansion across the UK and EU and in the U.S. where it’s now carried in all Whole Foods Market locations.

Global sales of vegan cheese are expected to see a more than 7.5 percent growth rate through 2023, according to a report from Research and Markets.

Violife, with its expansive range of options, demonstrates the increasing popularity of vegan food, particularly in the dairy-free segment.

“Finding satisfying plant-based replacements for dairy cheese often arises as one of the biggest stumbling blocks in the path to going vegan, and until recent years the vegan [cheese] options often left consumers disappointed,” writes Janet Forgrieve for Smart Brief.

“That’s changing as brands continue to improve existing products and develop new ones that come closer than ever before to replicating the flavor and mouthfeel of dairy cheese, and sales trends reflect those changes.”

And options abound from small producers like the UK’s Kinda Co., Canada’s Daiya, or U.S. brands Follow Your Heart or Kite Hill.

Violife may also be ahead of the curve when it comes to 2019’s hottest cheese trend: wheels and wedges. While shreds, slices, and cream cheese style options abound currently, consumers can expect to see more market share devoted to whole, aged cheese wheels and wedges as dairy-free cheesemakers explore cheesemaking with various nut and seed milk options.

And just like vegan meat is having a moment in retail and restaurant locations across the globe, vegan cheese isn’t far behind. Domino’s has already added vegan shreds to Australia, New Zealand, and EU and UK locations. Other regions are expected to follow in 2019 and beyond.