Virginia has passed a new law to significantly reduce the number of animals used in product testing.

Bill HB 1097, signed by Governor Ralph Northam, requires companies to abstain from animal testing where possible and make use of other available methods for testing beauty products and household cleaners, as well as industrial chemicals. Virginia is the fourth state to pass a law of this nature, following California, New Jersey, and New York.

The Humane Society of the United States (HSUS) commended Northam and the state for passing the new bill.

“By minimizing animal testing and instead focusing on the use of faster, cost-effective and more reliable testing methods, Virginia companies can save lives, time and money,” Matthew Gray, Virginia state director for the HSUS, said in a statement. “We thank Delegate Boysko and Governor Northam for their leadership on this issue.”

The push to end animal testing has been gathering pace in the last few months, with celebrities, such as Ricky Gervais, getting firmly behind the cause. In March, Gervais, along with long-time animal rights activist and environmentalist, Jane Goodall, signed a letter addressed to the Heads of the European Government and Heads of Member State – asking them to consider banning cosmetic animal testing permanently.

It’s not just celebrities who wish to end animal testing for good, either. A recent survey, conducted by beauty app Perfect365, found that nearly half of respondents supported a full ban on cosmetic animal testing. The proposed bills in California and Hawaii to make this happen should go ahead, they believed. 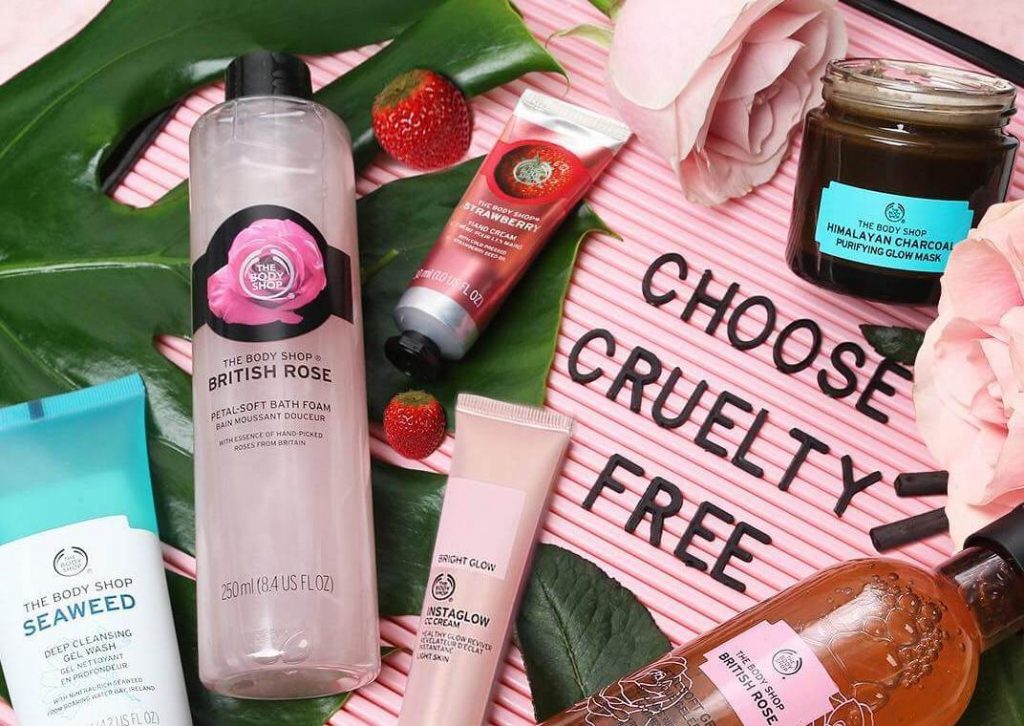 The Body Shop is a key player in the fight to end animal testing globally. In January, it was reported that the retail chain had led the biggest ever campaign against the practice, collecting over 4 million signatures since June of 2017.

Lush is another beauty brand determined to shape an animal testing-free future. In November, the chain donated $434,000 in funding to charities and companies lobbying to end animal testing. In the last 6 years, Lush has donated a grand total of $2.73 million to the movement.