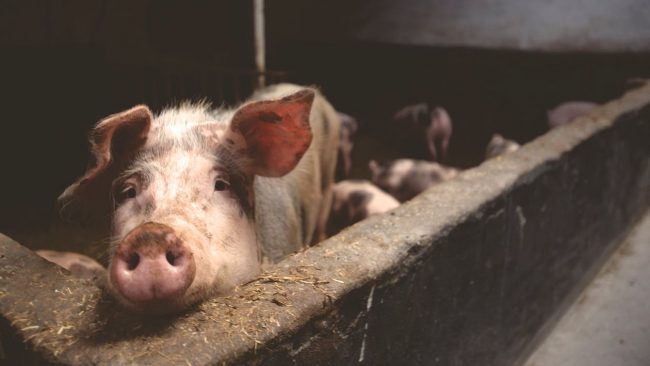 The event was organised by the NYC Vegetarian and Vegan Meetup Group who identified that one of the main obstacles of spreading awareness is just getting people to sit down and watch what really goes on. So, they decided to offer people money for it calling it the ‘Pay-Per-View’ approach. The group said it that it ‘provides [them] with a platform to engage with a captive audience about making more compassionate choices.’

It’s been reported that many people refused to take the dollar after watching the footage and a great deal were deeply affected by what they saw. One man who watched the video described it as ‘pretty disturbing’ he said he was seriously considering becoming a vegan stating that it was ‘enough for anyone’. Many people were obviously shocked by what they saw, having not made the connection before between the food on their plates and the animals that are farmed in order to provide milk, eggs and meat.

The video, 10 Billion Lives, starts by suggesting that all humans are opposed to animal cruelty, something most people would agree with. It then explains some of the positive attributes that farm animals have, for example how cows are exceptional mothers. The video states ‘each of these animals can experience joy, playfulness and affection but in the food production system, all they experience is sorrow, loneliness and pain’ 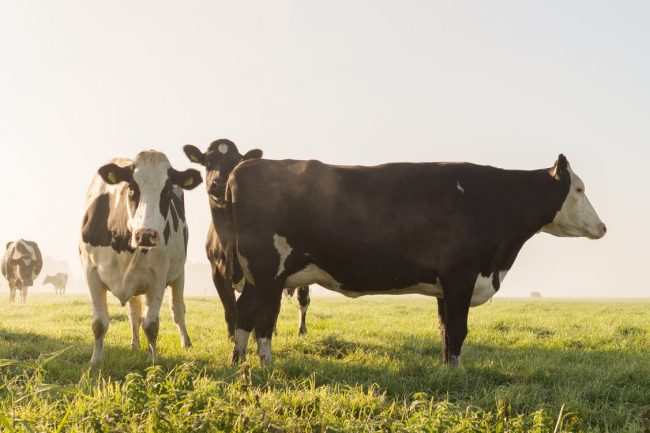 In order for veganism to spread, there needs to be an increased awareness of the impacts of animal agriculture both on the environment and on the animals themselves. However, it’s important that we don’t view vegans and carnists as different types of people because then we create a divide between the vegan community and everyone else. Encouraging people to watch footage by creating a situation in which they both gain from it and have chosen to watch it themselves is incredibly important. If we take an approach where we force people to listen to our information, then often people can feel threatened and get defensive. The atmosphere in which we present information is key to spreading the message.

This kind of activism gives us hope that with the right approach we can head towards a fully vegan world. It’s not that people don’t care about animals or the world around them, it’s that it’s terrifying being told that something you participate in everyday is considered bad or wrong. We could all take a leaf out of the NYC’s group when it comes to our own activism; to encourage and be pleasant and not force anyone to do anything they aren’t comfortable with doing.