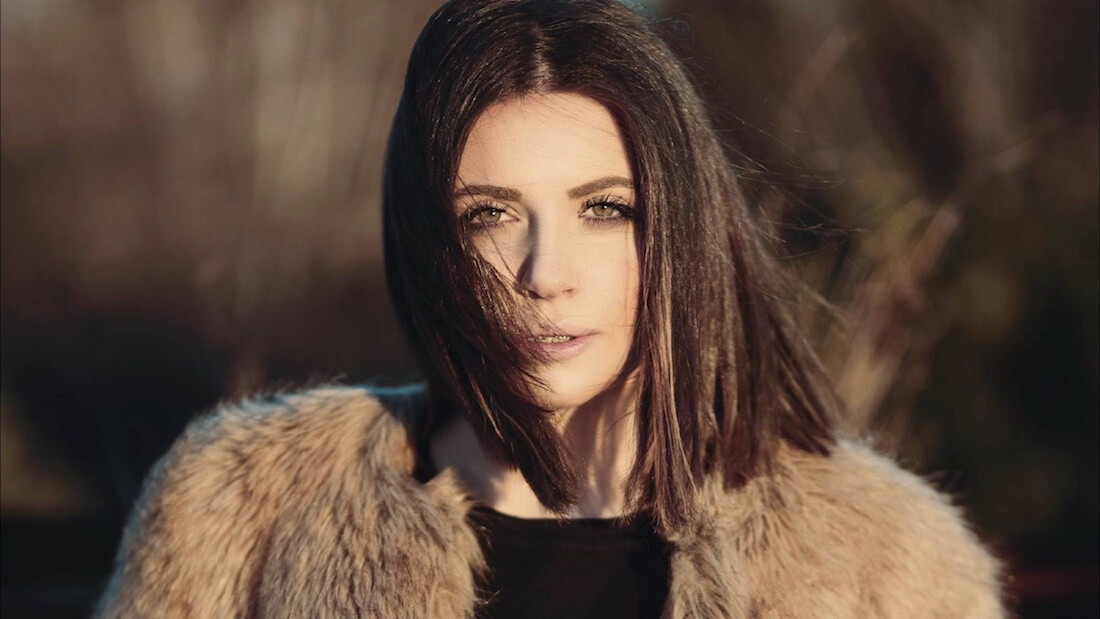 Vogue Australia, the Aussie edition of one of the top fashion and lifestyle magazines, says that it’s time for fashion to embrace faux fur.

In an article titled “Why It’s Time to Go Faux With Your Fur,” the Vogue Australia writer Alice Birell declares:“There’s no such thing as a faux pas with faux fur, which has come leaps and bounds from its unconvincing beginnings.”  The popular fashion magazine has long uplifted brands and designers who use real fur in their collections.

The magazine points to one particular piece designed by American designer Calvin Klein: an “acid yellow faux-fur coat” that was sent down the runway as part of the fashion house’s autumn/winter ’17/’18 collection. Calvin Klein has been a fur-free fashion brand since 1994. Pieter Mulier, right-hand-man to Belgian fashion designer Raf Simons lavished in the carefully-constructed design, going so far as to say “It’s couture.”

“Are we to make of it, then, that faux fur has become precious, prized in the way real fur once was,” asked the magazine. In recent years, several top designers have ditched fur. Last year, American designer Michael Kors discontinued the use of fur in all collections, a move that extended to the recently-acquired luxury shoe brand, Jimmy Choo. Marco Bizzarri, CEO of Italian luxury fashion house Gucci, announced that the brand would stop using fur by the launch of its spring 2018 collection, referring to animal pelts as “out-dated.” Some have speculated as to whether or not this will extend to Gucci-owned properties, Yves Saint Laurent and Alexander McQueen.

Last March, Donatella Versace also went fur-free, reasoning that it no longer felt right to kill animals in the name of fashion. American fashion designer Tom Ford, who went vegan last year, stated that although he cannot say that his brand is completely fur-free, he has taken steps to cut back on the use of animal materials in his collections and gave his support to faux fur: “No mink, no fox. I have used a lot of fake fur this season.”

In recent years, innovations in the fashion world have paved the way for cruelty-free materials that more accurately imitate leather and fur than ever before. In turn, it seems that more designers are embracing “faux” fabrics.

@fromluxewithlove rocking the Unreal Dream Jacket in Black how it’s worn best 〰️ styled down with jeans, a white tee and Gucci belt. Perfect for day and night!

“I think there has been an incredible cultural shift, which is largely due to the changing values of the millennial customer,” said Kym Canter, creative director and CEO of New York-based faux fur brand House of Fluff. “In the 70s, I watched the excitement of my mother when she got a mink coat. I grew up thinking real fur was a luxury and the ultimate status symbol, which is not the case today for young women. They see real fur as something … that does not match their ethics.”

“In the past, customers didn’t know much,” said Gilat Shani, co-founder Australian fur-free brand Unreal Fur. “I wanted to modernize the use of fur in fashion, and the reality is that it practically isn’t needed anymore. Technology has taken faux-fur innovation to a higher level.”

Indeed, a more conscious consumerism led by millennials is on the rise. According to European opinion polls conducted by the Fur-Free Alliance, an international coalition of 40 animal protection agencies, an average of more than half of people in the EU oppose the use of fur. Norway announced a total ban on fur farming last February and in late June, Luxembourg became the 10th country in the EU to ban the sale of fur. Progress is slower in the US, but last March, San Francisco joined Berkeley and West Hollywood in enacting a city-wide ban on the sale of fur.