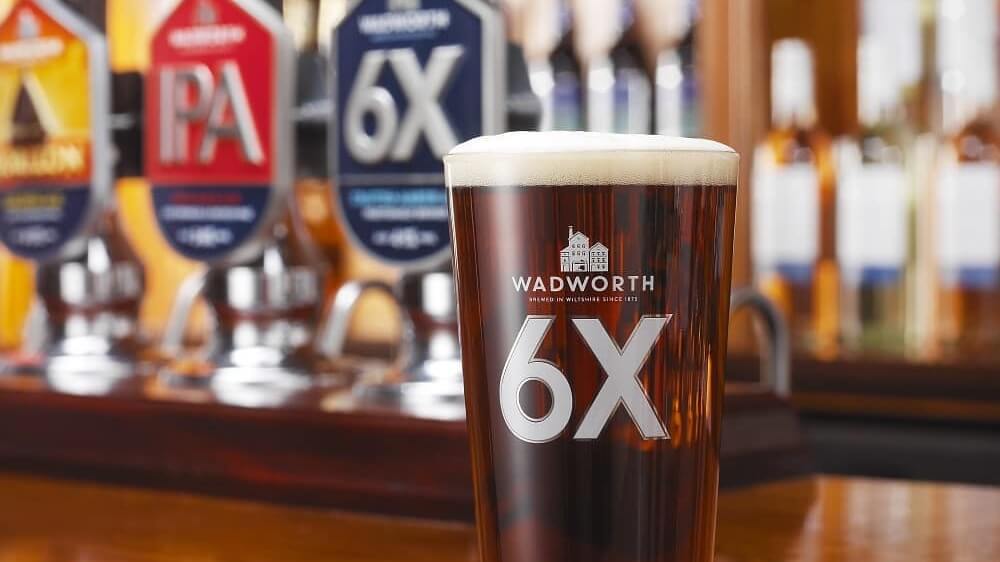 UK independent brewery Wadworth, which has been in operation for over a century, has updated the brewing process for its existing 94-year-old gluten-free beer “6X Gold.” The traditional method of filtering the beverage through isinglass (aka fish bladder) has been removed, making the beer vegan.

In its previous incarnation, 6X Gold won many awards, reaching the final of the Free From Pub and Bar Awards, and scooping third place at the International Beer Challenge 2017.

“6X Gold is extremely popular with drinkers who like beer and also those that need to choose a gluten-free diet,” Wadworth CEO Chris Welham said in a statement. “What became very apparent in our discussions with customers is that there is a real demand for vegan products too. We set about changing the brewing process so that this award-winning beer is vegan also.”

According to the company, the beer takes around six weeks to brew. “To make the beer vegan, the isinglass finings were replaced by a silicate & polysaccharide finings agent in the brewing process,” Wadworth noted. “[After six weeks it] is specially bottled to retain its gluten-free and vegan status. It is a hoppy and refreshing ale with sweet malt and spicy notes.”

According to a recent study, vegan beer is growing in popularity, thanks to millennials. Back in May, digital media company GlobalData carried out research that revealed vegan, low-calorie, and gluten-free beers were in high demand. “Millenials are careful about what they eat and drink and as a result, are making conscious decisions to take better care of themselves, including when it comes to alcohol,” said Aleksandrina Yotova, a consumer analyst for the firm.

“Vegan is also increasingly trending,” she added. “The fact that major brewers like Guinness have committed to 100 percent vegan-friendly beverages in recent years also suggests this trend will expand hugely in the future.”

The new updated vegan version of Wadworth’s 6X Gold launched at the Allergy & Free From show at the London Olympia exhibition center earlier this month. It can now be purchased online from the Wadworth website, or from select Tesco locations across the South West.