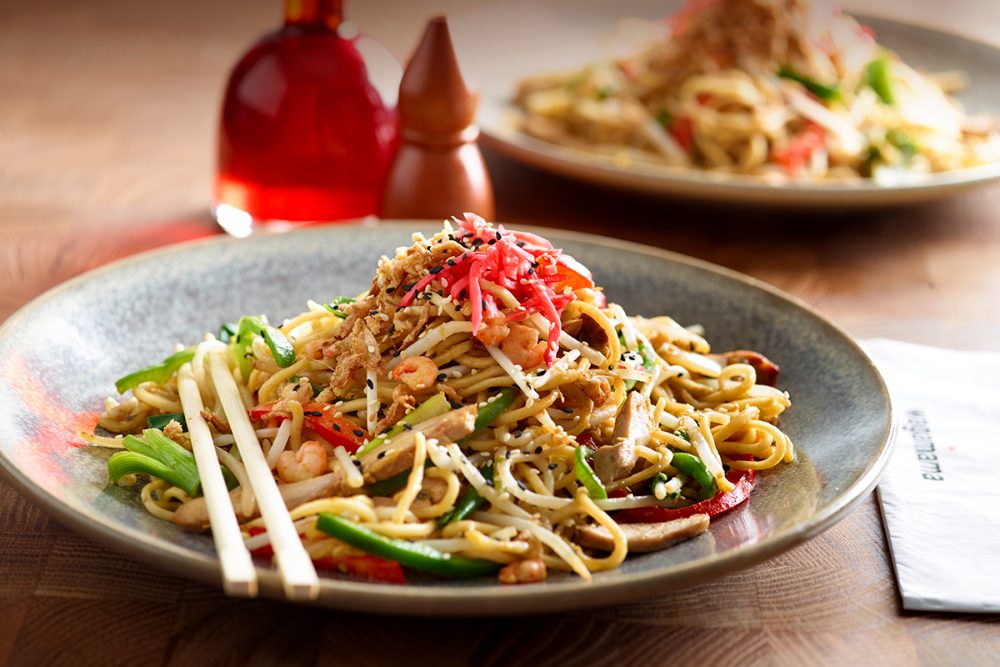 As if Wagas isn’t already popular enough, they’re set to have a lot of happy veggies and vegans queuing up at the door soon as Wagamama is launching their first complete vegan and vegetarian menu.

No longer will plant-based eaters have to translate the complicated allergen tables, and to top it off the brand new menu looks delicious! Popular instagrammer yes it’s all vegan took to social media last night to let everyone know about Wagamama’s latest menu additions. 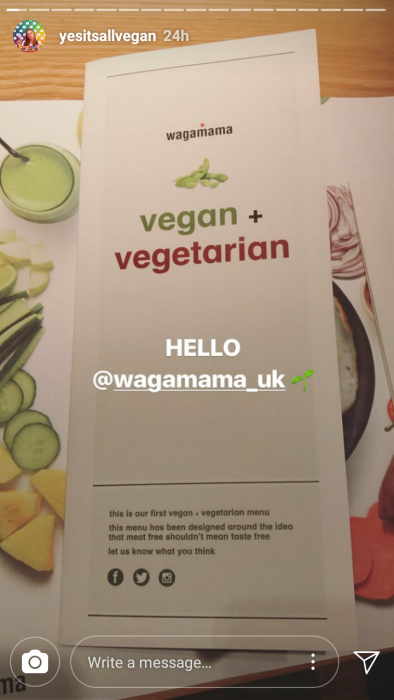 The menu may not be available at all Wagamama restaurants quite yet; the new menu is being trialled in various areas before it becomes standard nationwide. 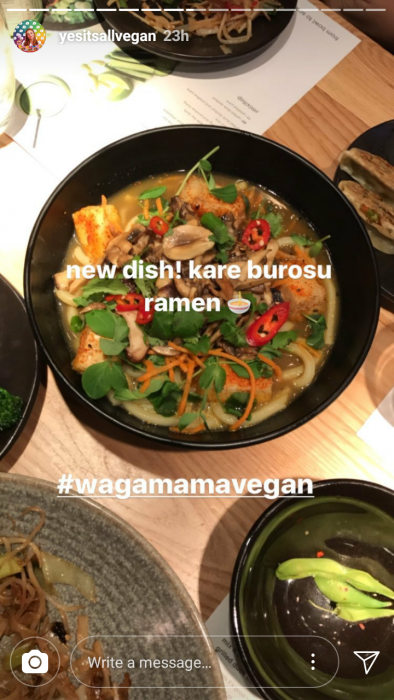 The chain currently offer several options which are vegan or can be ‘veganised’. They also have a system in place where a manager will come and take your order if you have special dietary requirements, to eliminate any risk of cross contamination or error. However, the current menu is limited for plant-based eaters and more often than not involves ordering something vegetarian and leaving off certain components of the meal.

The news comes shortly after popular coffee shop Pret announced the launch of its third veggie only store, and Pizza Hut’s vegan cheese trial which is set to begin in the UK next month.

Although it hasn’t been made known yet when the menu will be available to all, this is certainly something worth waiting for!