Starting this week, shoppers will be able to fill their own containers with a range of products using a refill station at a Waitrose supermarket in Oxford. Hundreds of products have been removed from their packaging to be placed into dispensers, including rice, cereal, pasta, lentils, beer, wine, seeds, and cleaning products.

Packaging-free items will cost up to 15 percent less than their packaged counterparts. The packaging versions will still be available for purchase.

The concept has been used before by independent retailers, however, this marks the first time it is being introduced at a national supermarket chain, The Guardian says.

Waitrose also unpacked 160 fruits and vegetables from plastic wrapping and will sell them loose. The chain has introduced the UK’s first frozen fruit pick and mix and is selling plastic-free flowers and plants.

“This test has potential to shape how people might shop with us in the future so it will be fascinating to see which concepts our customers have an appetite for,” said Waitrose’s Tor Harris in a statement. 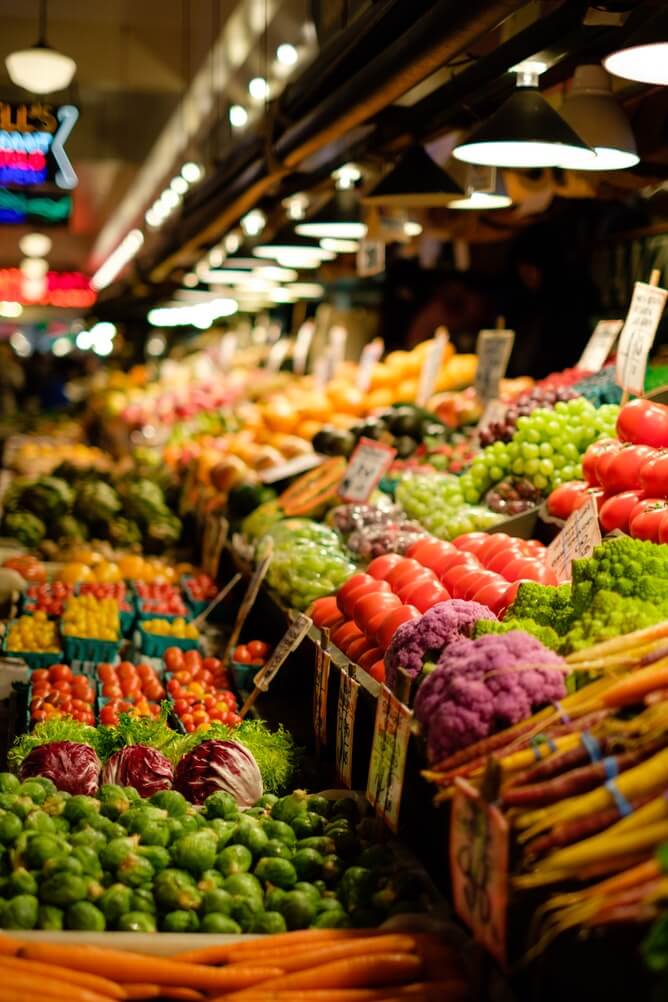 More supermarkets are making changes in an effort to reduce plastic use. Morrisons is removing plastic from its produce aisles in 60 locations, selling 127 fruits and vegetables without plastic wrapping. The grocery store chain says the initiative will save 156 tonnes of plastic a year.

Asda has also removed single-use carrier bags from its stores and has since decided to remove them completely from its home delivery and Click & Collect orders. According to the Retail Gazette, the move could save 500 tonnes of plastic.

Ariana Densham, an oceans campaigner for Greenpeace UK, said that Waitrose’s new concept could go even further than these efforts. “This is a genuinely bold step from Waitrose to trial food dispensers so customers can use refillable tubs and jars. Lots of supermarkets are starting to sell loose fruit and vegetables, but this kind of innovation could spark a refill culture that’s so desperately needed to cut plastics in mainstream shops,” Densham said to The Guardian.

Waitrose is trialling the refillable dispenser concept at its Botley Road store in Oxford for 11 weeks.