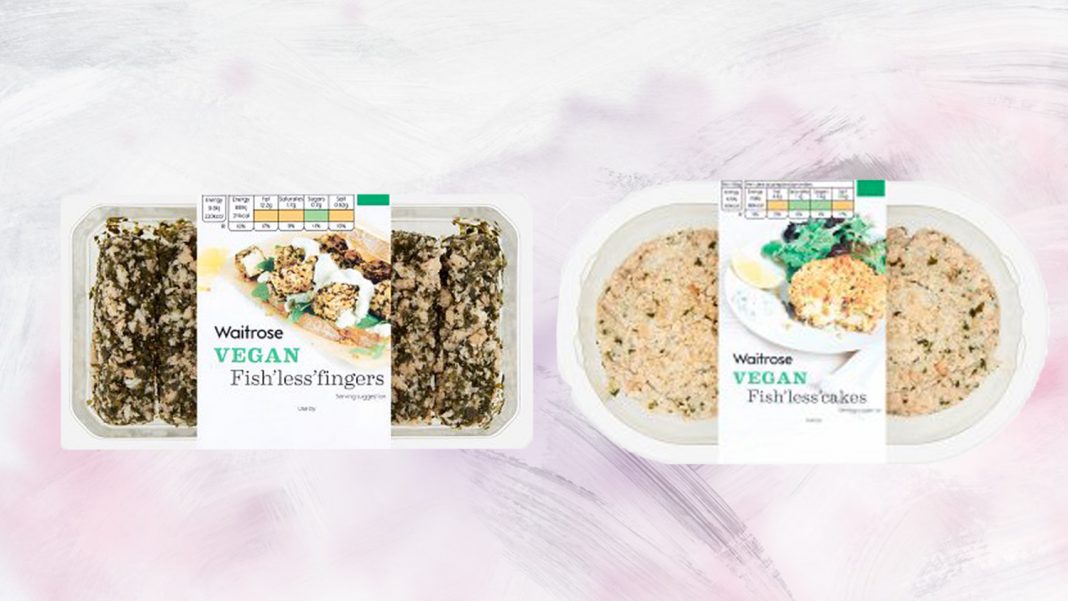 Although I try to limit the amount of ‘Vegan Ready Meals’ that I have I am always excited to see supermarkets releasing new vegan options. I’ve been plant based for 6 years now & the community has grown so much in that time. It’s so good to see. I’ve tried 3 things from the @waitroseandpartners Vegan options. I managed to get them all from the reduced section & I have to say although they were good I think at Full Price they are expensive. Fish-Less Cakes are yummy although quite crumbly. I squeezed a lot of lemon ? on mine. They made a quick easy week day meal. 8/10 Mac & Mushroom. This is by the sandwiches and I guess they expect you to eat it cold. I ate it at home & warmed it up. It was really good, very flavourful but I could have eaten double the portion 7/10 Mushroom Carbonara. My husband had this and he loved it. Very creamy and a lot of flavour. It was definitely a single portion. 9/10 Have you tried any of these from Waitrose? Or what would you recommend from their Vegan ? options . . . . #vegan #plantbased #veganfood #fishless #veganmacandcheese #vegancarbonara #whatveganseat #ukvegans #veganatwaitrose #waitrosevegan #veganreadymeal #veganuary #veganuary2019 #veganreadymeals

“The growing appetite for meat-free dishes has been reflected throughout the year with rising sales of vegan and vegetarian products, as well as the introduction of exciting and innovative new products to the foodie market,” said Chloe Graves, chilled vegetarian and vegan buyer for Waitrose, in a statement.

The new launch follows the release of more than 40 vegan and vegetarian products into Sainsbury’s last October, which included options from brands like Quorn, The Happy Pear, and Cauldron.

“We’re excited to be a part of growing demand for vegan products and lead the way in creating, developing and supplying innovative ranges that delight customers. Our flavour packed products range from complete meals for a quick and easy dinner, to the staple vegan must-haves,” Graves continued.

According to Waitrose, its customers are increasingly interested in plant-based food – searches for “vegan” on the website have doubled over the last year while “vegetarian” searches increased by 67 percent.

Searches for “vegan cake” jumped up 350 percent following the airing of the first-ever vegan episode of the “The Great British Bake Off” last October. Later that month, Waitrose reported that vegan and vegetarian sales were up 85 percent from last year, indicating strong consumer interest.

The UK is the current world leader in vegan product launches, according to data from market research firm Mintel. One in six products launched last year were vegan, boosted by the increased availability of own-brand options from supermarkets such as Waitrose, Tesco, and Sainsbury’s.