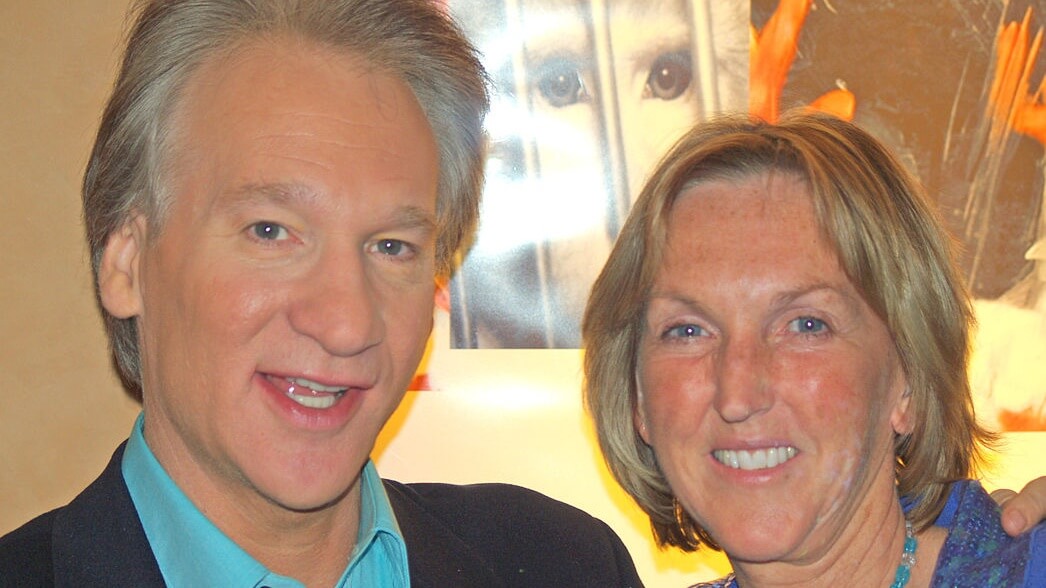 Bill Maher, political commentator, PETA supporter, and host of HBO’s “Real Time” said on Friday that America needs to build a wall – but not the one that the current White House administration wants. Instead, he suggested a “sea wall,” because “the ice is melting and rising oceans are going to swallow Miami.”

Maher added that in 20 years, Florida Senator Marco Rubio will be the “senator from Atlantis.”

“What is it with Republicans and the environment? They never waver in their commitment – to do nothing,” he continued. “The threat they see is a hoard of rapey terrorists pouring over the southern border.”

The “Real Time” host then shared a chart showing how apprehensions at the US-Mexico border have rapidly declined since 2000. Despite Trump’s attempt to strong-arm funding for a border wall through the longest government shutdown in US history, a report released by the DHS last year revealed that the US-Mexico border is more secure than ever before.

Maher shared a chart from the Mauna Loa Observatory a steep increase in atmospheric carbon dioxide (CO2) since the 1960s. “Carbon is killing us. Mexicans are not,” he said.

While Maher has expressed consciousness towards the reality of the US-Mexico border and climate change, he is currently under fire for a racist comment made towards Texas Republican Rep. Will Hurd on Friday night, the San Antonio Express reports.

“I was in the CIA for almost a decade. I was the dude in the back alleys at four o’clock in the morning collecting intelligence on threats to the homeland,” Hurd began, replying to Maher’s question about how he could be in the Republic Party as a former CIA agent.

This isn’t the first time the “Real Time” host was called out for making a racist comment. In 2017, Republican Senator Ben Sasse invited Maher to work the fields with him, to which he replied, “Work the fields? Senator, I’m a house [expletive].”

Maher’s statements about carbon emissions are true. The Global Carbon Project, a study released last December revealed that the presence of CO2 in the atmosphere is higher than it’s been in millions of years.

According to the UN’s annual Intergovernmental Panel on Climate Change report, humans have 12 years to make “unprecedented” changes to all aspects of society before climate change’s effects – environmental disaster and famine – are irreversible.

Studies have shown that on an individual level, people can do their part to reduce carbon emissions by adopting a plant-based diet. Some governments, such as Canada’s, are working on a larger scale.