Walmart China is getting into the vegan meat game.

The Arkansas-based discount retail chain, which operates more than 400 stores in China and more than 11,000 locations worldwide, is reportedly testing a vegan meat range in several stores in Shenzhen, with plans to expand across the country.

The vegan meat is being developed with Chinese producer, Qishan Foods (Whole Perfect Foods), one of the biggest vegan meat producers in the region. Its been making vegan meat products since the early 1990s, catering largely to Buddhist customers who abstain from meat for religious regions. 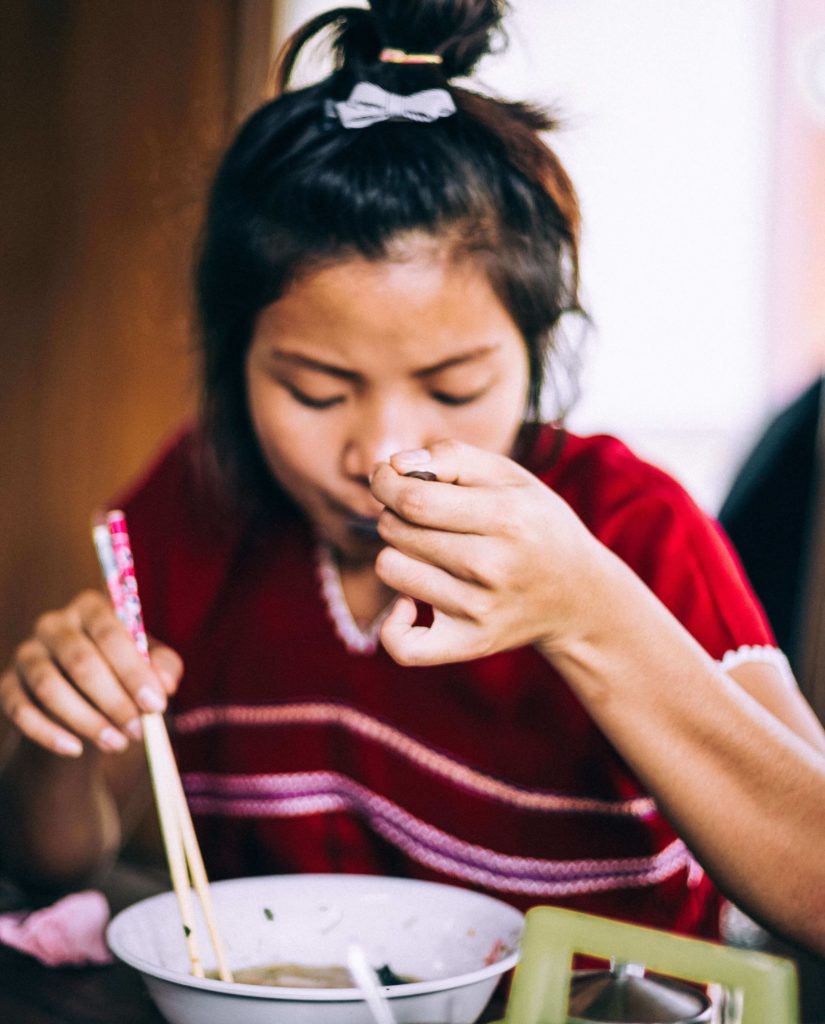 But the company is expanding its reach, seeking to target the mainstream shopper who may be seeking to reduce meat consumption for health or environmental reasons.

Walmart and Qishan Foods are positioning the new vegan meat in the stores’ “fresh food windows” along with special shelf designation to draw attention to the new protein options. 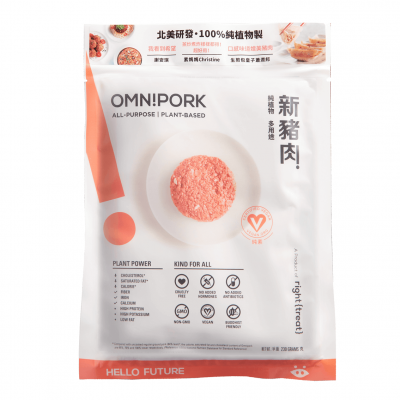 Vegan Omnipork is one Asian brands leading the shift to plant-based meat.

“Local vegan and vegetarian food manufacturers are pretty insular. They have never gone outside the niche Buddhist and vegan market,” Eve Samyuktha, founder of Vegans of Shanghai and Plant Based Consulting China, which hosts the event, told the South China Morning Post.

Another company working to highlight vegan meat for Asian applications is Hong Kong based Omnipork.

Developed by David Yeung, co-founder of the region’s Green Monday campaign, similar to Meatless Mondays in the west, the vegan pork looks, cooks, and tastes like traditional pork. Since its launch last year, it’s been embraced by chefs and restaurants across the region.

Recent data found Asia to be the fastest-growing market for vegan food. The industry is expected to surpass $6.4 billion worldwide by 2023.