Walmart is now in the $2 billion meal kit business, the retailer announced this week. The move is a partnership with popular meal kit companies Home Chef and Takeout Kit, with several vegan meal kit options on offer — another move to satisfy the growing demand for plant-based and vegan options by the retailer. The program has been so successful in the first week that some kits have already sold out.

Like other meal kit programs, the Walmart meals come with portioned-out ingredients for home cooks–but the meals are otherwise made fresh in your kitchen. While consumers can easily order the kits through Walmart.com, the kits are actually fulfilled by the meal kit companies. Walmart takes a percentage of the sales. If the program is successful — which it’s expected to be — Walmart will likely add more meal kits to its offerings, perhaps even meals from the popular vegan meal kit company Purple Carrot, which has a partnership with New England Patriots quarterback and flexitarian, Tom Brady. 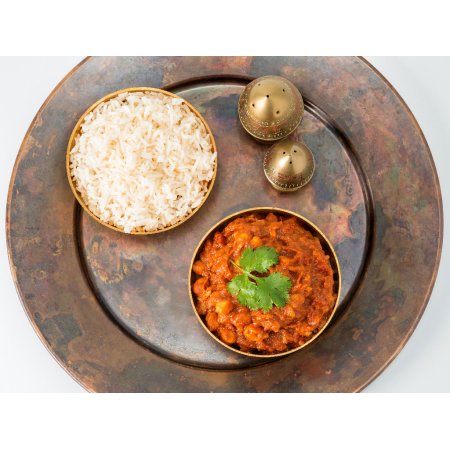 Walmart also announced a partnership with Buzzfeed’s Tasty app this week, which features dozens of vegan recipes. Consumers can purchase kitchen tools, appliances, and eventually ingredients from Walmart straight from the app.