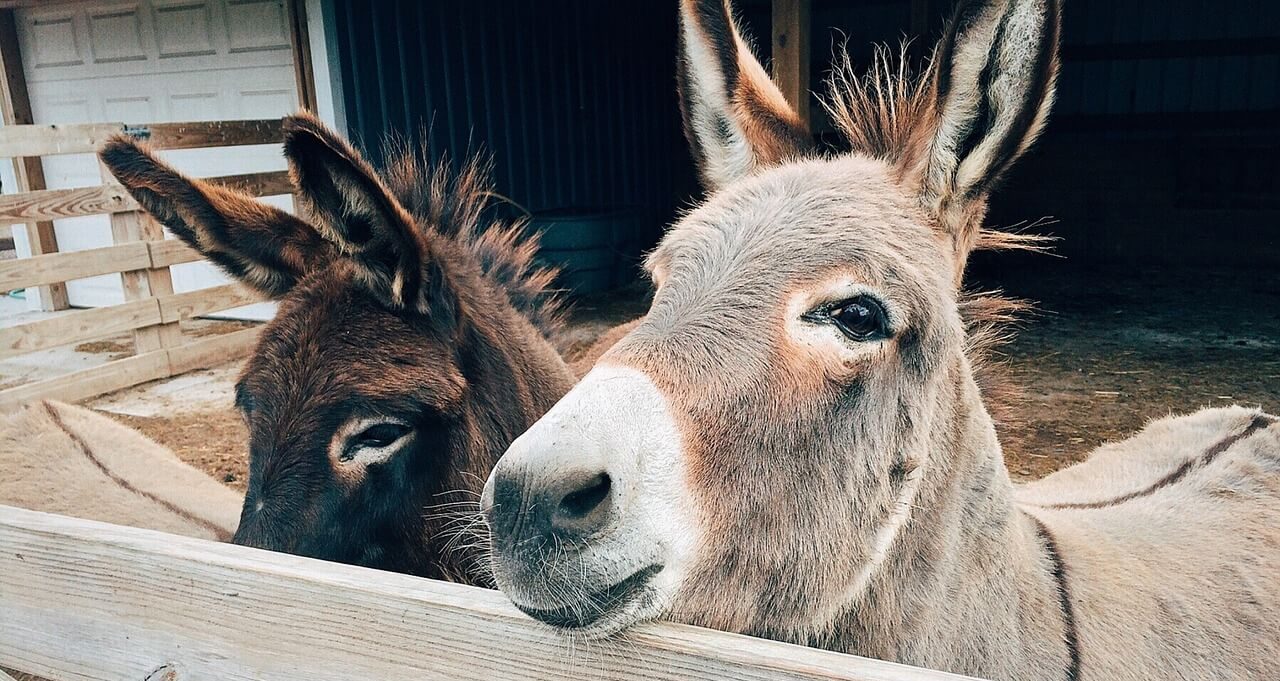 Jet.com, owned by major name Walmart, has officially discontinued the sales of any products containing a donkey-derived gelatin known as ‘ejiao’. This gelatin is derived from donkey hide and is promoted by Chinese medicine as a kind of ‘cure-all’. A number of other retailers have joined the cause, ditching the animal product for good.

Although this product is considered an animal by-product, animals are slaughtered for it. Like animals on fur farms, donkeys are killed to get this gelatin — meaning, simply, that an animal’s life was taken so that a candy could (cheaply) be made chewy. Thankfully, there are many cruelty-free alternatives to the product, which vegan businesses are already taking advantage of. 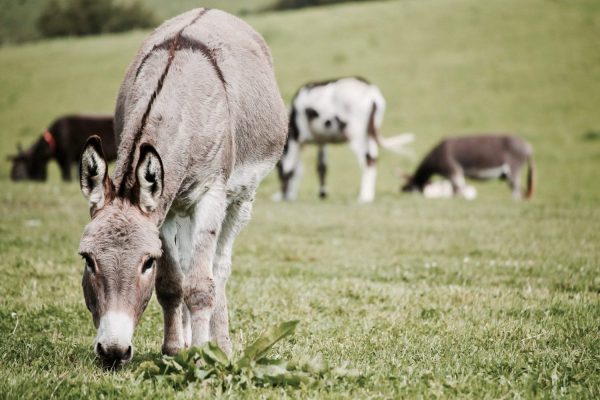 People for the Ethical Treatment of Animals (PETA) recently released undercover footage on ejiao farms. PETA’s president, Ingrid Newkirk explained this big step forward, saying: “These companies [Jet.com and others] learned from PETA that donkeys as young as five months old are bashed in the head and often endure a slow, agonizing death in order to produce ejiao.”

She continued, “so they pulled the product from their shelves. It’s time to bust the myth that using rhino horns, deer tongues, and donkey skins does anything except cause enormous suffering.”

Whether or not we’ll see similar pledges from Walmart or other Walmart owned retailers is currently unknown. However, progress is progress and the donkeys that will be spared will be grateful for their lives.