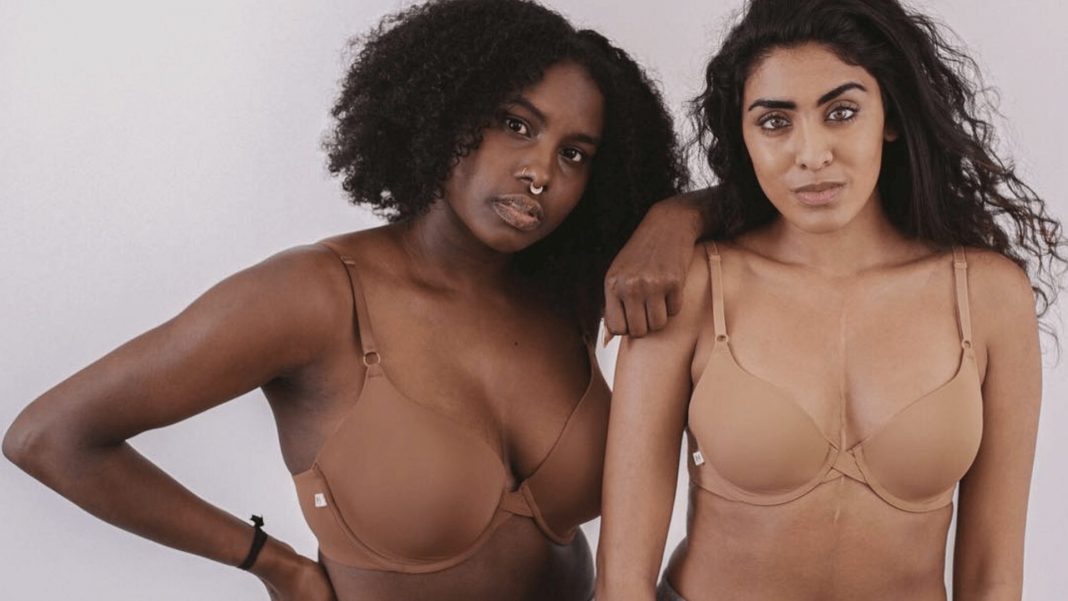 Further bolstering female empowerment, five percent of the proceeds for the bra will be donated to She Should Run, a nonprofit group which has helped prepare more than 21,000 women to run for office the U.S. According to a statement, following this year’s midterms, more women will serve in Congress than ever before, and Harper Wilde is “invigorated by the dedication of women across the country – at every level of public service and office.”

Major women’s magazine Marie Claire lauded the bra for “signaling a new shift in our political landscape,” where women can carry their motivation and self-confidence “close to your chest. Like, literally covering your chest,” without the need to shout about it.

Harper Wilde dubs the limited-edition bra, available until December 31st, the ideal “daily reminder of what we can achieve.”

The gift of lift.

The latest release complements the brand’s girl-power ethos. Founded in 2017, the company’s name is inspired by authors Harper Lee and Laura Ingalls Wilder, both of whom championed female education and progress. A percentage of each bra sale is donated to The Girl Project to help girls in more than 120 countries gain access to education.

The ethical brand recently received $2 million in seed funding to expand its mission to empower women and “take the B.S out of bra shopping.” Fisher told Forbes,“Bras are not something women necessarily enjoy shopping for,” so, in the style of Warby Parker, a New York glasses company known for its home try-on service with free shipping and returns, Harper Wilde offers a hassle-free solution to the overpriced, ill-fitting, and hyper-sexualized bra market by enabling shoppers to try their modest bras on at home before buying.

“We are surrounded by amazing women who earn six-figure salaries and wear designer dresses and fancy purses, and underneath it all is a 5-year-old bra with torn straps and an underwire poking through,” Fisher said.

The company now plans to grow its staff and expand its size range, part of its mission to “empower all women and be an inclusive brand.”

All Nordstrom Stores to Ban Fur and Exotic Animal Skins