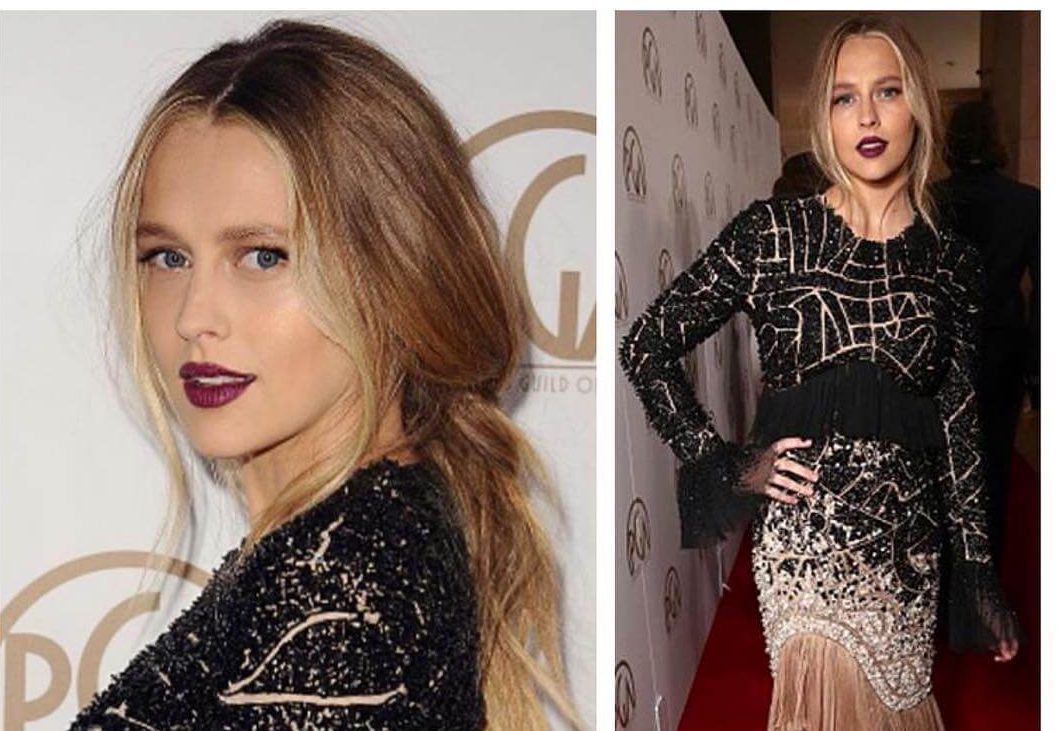 Actor Teresa Palmer has been all about that zen life since 2011, or more specifically, Your Zen Life, her lifestyle blog. The website focuses on guiding people toward a life that is healthy, calm, nourished and…zen. Now, the star of “Warm Bodies” has decided to change her diet, and match her insides with her outlook by converting to veganism.

Writing on her blog, Palmer says, “YZL was born back in 2011 when my dear friend Phoebe Tonkin and I were discussing the Gandhi quote ‘Be The Change You Wish To See In The World’.” So perhaps it is this mindset that has driven the star to embrace a fully vegan lifestyle. 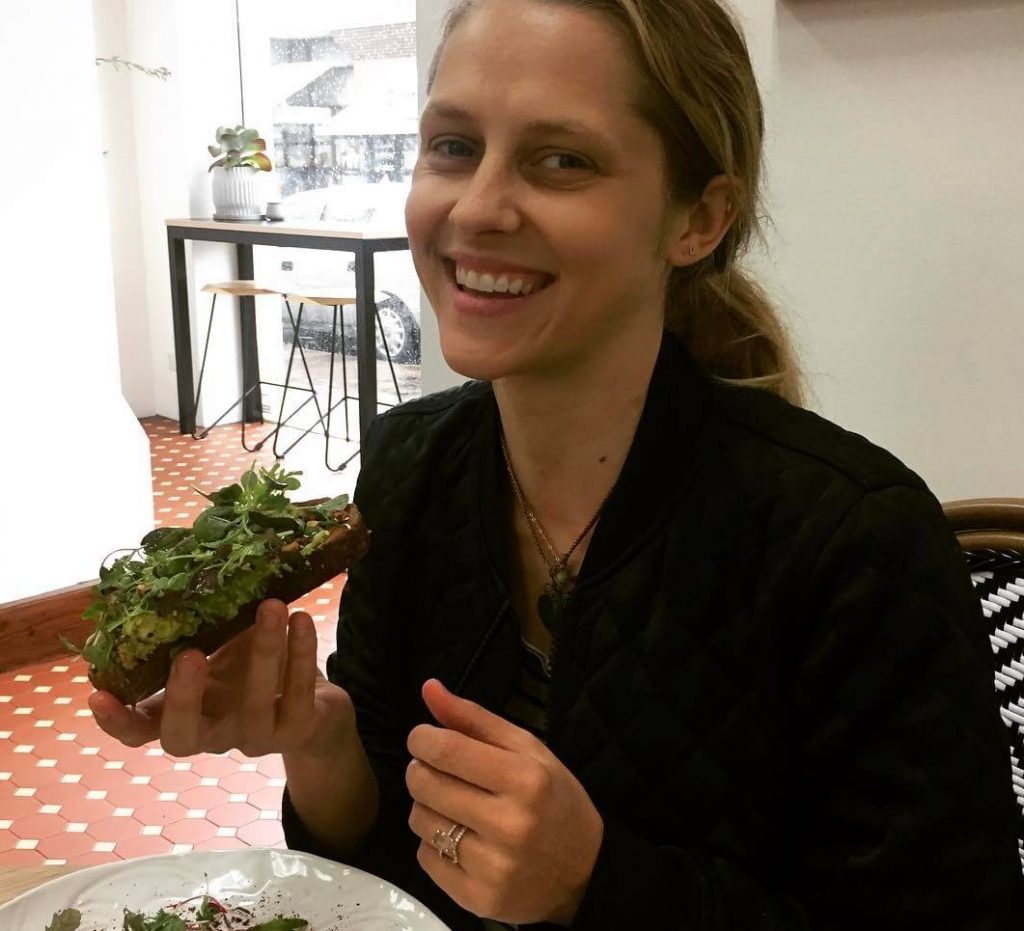 In an interview with the Australian publication, The Daily Telegraph, Palmer revealed how her life has not always been one with a healthy focus. She told the paper how up until the age of 18 she indulged in Hungry Jacks, an Australian fast food chain, every day.

“When I worked there, I would have a Whopper Junior meal with a lemon meringue pie on my lunch break,” Palmer explained. “I probably ate Hungry Jack’s every single day of my life up until the age of 18. And now I’ve become vegan, so there are not really many options for me on the menu anymore.” 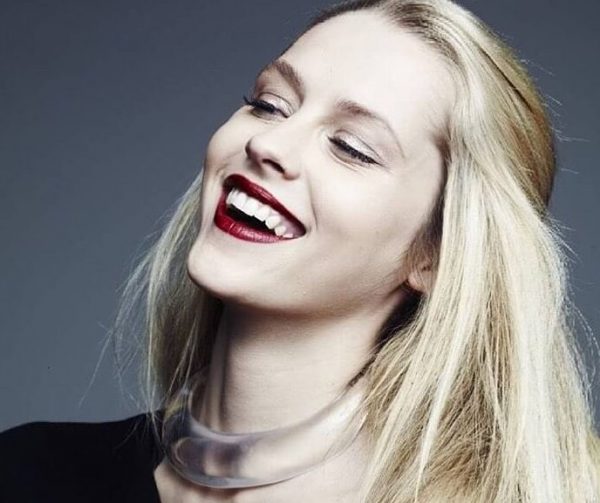 The actor did confess however that if Hungry Jacks were to sell a vegan burger, she would probably sneak one every now and again. She observed, “everyone’s jumping on the trend, so hopefully Hungry Jack’s will follow suit.”

Following the recent success of the McVegan launched in McDonald’s stores across Finland and Sweden, it is not unlikely that the Aussie chain will consider adding vegan options to their menu. Australia is the third-fastest growing vegan market in the world. Domino’s Australia recently made its new line of vegan pizzas “permanent” menu items after a successful launch in just under a month. The country will host its first-ever vegan cruise this fall, and popular ice cream brand Halo Top just launched its vegan line throughout Woolworths locations last week.