Have you ever eaten meat in Bali? These findings may be tough to swallow. 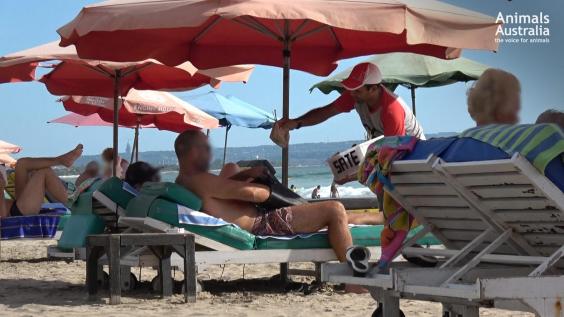 A recent investigation has uncovered that meat from dogs is being sold to unsuspecting tourists under the guise of chicken. According to a non-profit animal welfare organization, dogs are being taken from the streets and dumped into crates or sacks with their mouths taped shut and legs bound together. The dogs are then killed by either strangulation, cyanide poisoning or beating; that is if they haven’t already starved to death waiting in hot weather without food or water.

Street vendors and “specialty restaurants” have since been found selling the meat of the dogs to unknowing tourists by labelling it as chicken. An undercover investigator told ABC (an Australian news broadcaster) that street vendors mark their stalls with the letters ‘RW’ to indicate their food comes from dog. 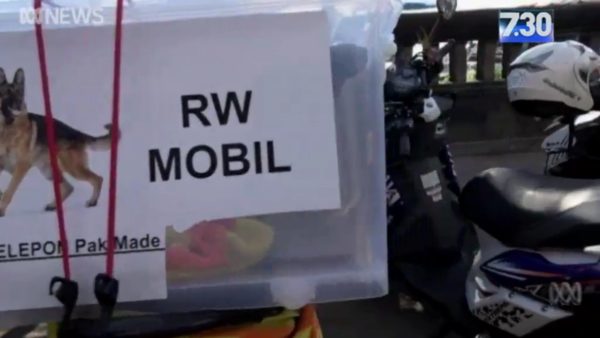 It has been found that approximately 70,000 Balinese dogs are being brutally slaughtered annually to meet this demand, and at least 70 restaurants are participating in the sale of their meat.

Many Westerners wouldn’t dream of knowingly consuming the meat of a dog, considering that our culture generally regards the species as more of a companion animal rather than a ‘food’ animal. An example of this is the ongoing petitions against China’s Yulin Dog Meat Festival (which unfortunately still prevails despite recent news of a potential ban).

Furthermore, reflecting on Europe’s 2013 horse meat scandal (where meat suppliers sold horse meat labelled as beef), outbreaks of BSE (or ‘Mad Cow Disease), ‘Foot and Mouth Disease‘, E-coli and the spread of meat allergies (to name just a few) sit among the many other reasons we should be questioning our food choices. In fact, there are a plethora of health and ethical reasons for not eating meat. 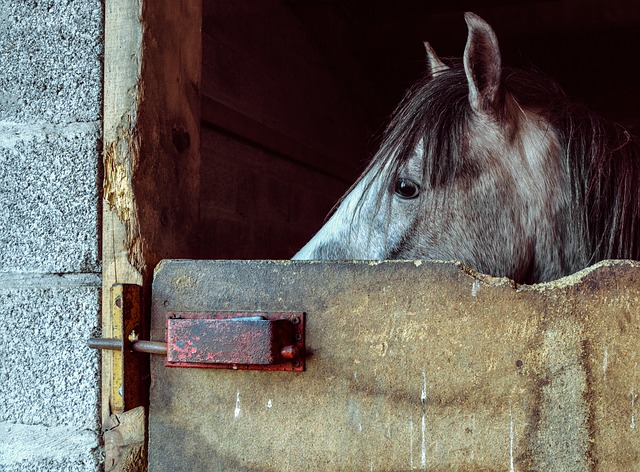 So with this in mind, travellers and homebodies alike, take note! No matter where you are in the world, it is worth making a conscious decision about what you put on your dinner plate.

You can take action and support the ban of Bali’s dog meat trade by signing this petition.

The Secret Reason We Eat Meat by Dr Melanie Joy