This week : Lizzo makes vegan chicken and biscuits on TikTok. Hasan Minhaj exposes Big Meat, and how the monopoly of meat production has contributed to the spread of coronavirus in meat processing plants. The coronavirus pandemic has also contributed to a major surge in U.S. vegan food sales due to panic-buying.

Animal rights activists have published a map revealing the locations of more than 27,000 factory farms. Six-time Formula One Champion Lewis Hamilton applauded the destruction of a UK slave trader’s statue. Vegan musician Billie Eilish has also expressed her support for the Black Lives Matter movement, and took to Instagram to address the problematic phrase “all lives matter.” Los Angeles Vegan restaurant Nic’s on Beverly is paying homage to the Black Lives Matter movement with a mural.

In order to protect pangolins, China has updated the official list of ingredients approved for use in Traditional Chinese Medicine. Europe’s greenhouse emissions from energy production are plunging as countries pivot from coal to renewables. Adidas has released new versions of two of its iconic shoes – the revamped Samba and Continental 80 designs are now made with vegan materials. 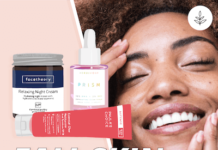 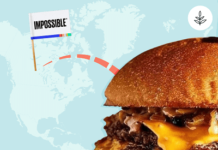 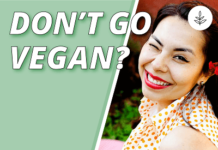 10 Reasons NOT To Go VEGAN 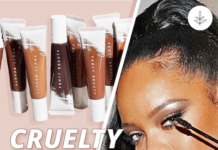 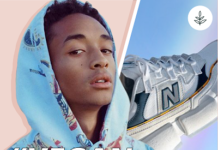