The sandwiches are made with malted bread and come with dairy-free cheddar, tomatoes, salad leaves, red onions, and pickles.

Even Waterstones’ books are adapting to the public’s shifting interests. Waterstones now offers more than 2,000 books with the word “vegan” in the title. Last year, it offered less than 1,000.

Brits are becoming increasingly interested in plant-based living. Leatherhead Food Research found that 40 percent of Brits are reducing their meat intake whilst 35 percent have at least one meat-free day a week. Research commissioned by the British Takeaway Campaign discovered that orders of vegan takeaway food in the UK went up by 388 percent between 2016 and 2018.

Vegan Sandwiches in the UK

Cafe chain Pret a Manger recently launched vegan versions of its most popular sandwiches. Four new sandwiches are available under the Vegan Classics range: a vegan tuna baguette, a BLT, an egg mayo baguette, and a hoisin duck wrap. The new items are available at Veggie Pret locations.

“Veggie Pret is a space where we’ve had a great opportunity to experiment with vegan and veggie food. It’s our mission to make it easier for customers to eat less meat,” said Pret’s Global Head of Food Innovation, Hannah Dolan, in a statement. “So we challenged ourselves to recreate the delicious flavors and textures of our meaty bestsellers, using only vegan ingredients.”

She added, “We’re excited for everyone, (vegans and non-vegans alike), to try The Vegan Classics – and to see if they can tell the difference between the new vegan recipes and the originals!” 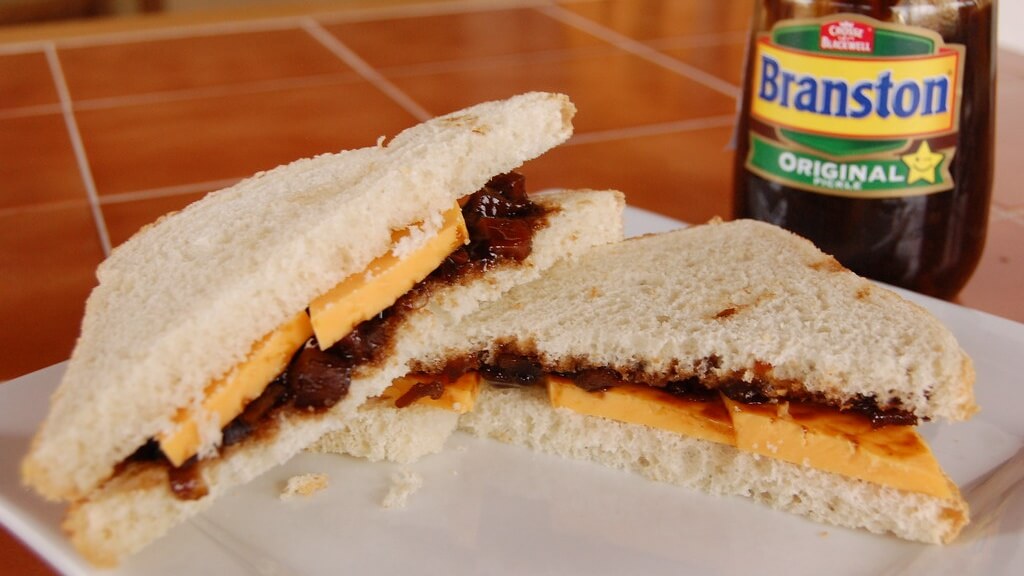