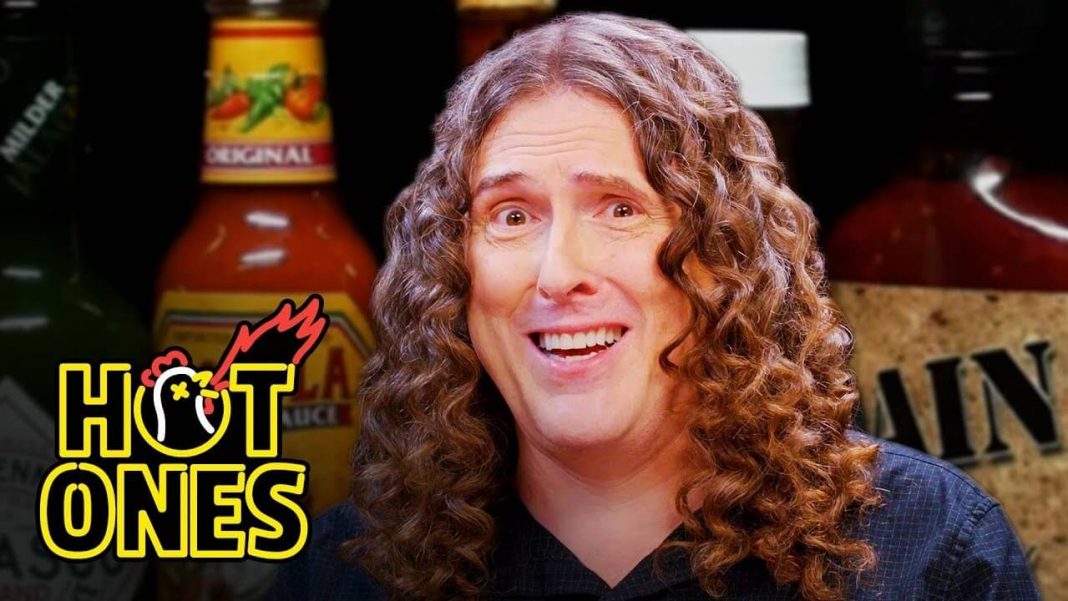 Award-winning musician Al Yankovic, aka Weird Al recently appeared in an episode of the YouTube series “Hot Ones.” The star ate spicy vegan wings, chatted about his successes, and even shared one of his own recipes with viewers.

According to Yankovic, one of his signature recipes, named the “Twinkie Wiener Sandwich” involves a Twinkie and a tofu dog. “It came out of my sick brain, I’m not sure what inspired it. But it was popularized on my movie UHF,” he explained. Although Twinkies are not vegan, several bloggers have made a version free from animal products.

Written by and starring Yankovic, 1989’s “UHF” quickly became cult classic. Many regard the comedy as iconic, although it was considered a “commercial failure” at the time of its release.

Explaining how to make the odd recipe that appeared in the film, Yankovic told “Hot Wings” host Sean Evans, “You take a generic Twinkie and you split it long ways as if it were a hot dog bun.”

He continued, “Then you put a hot dog, regular or tofu wiener, whatever you want to eat. Put that inside the Twinkie, and then you use spray cheese.” He stressed  that it does not matter what kind of cheese you choose to use. For Yankovic, preferably it would come out of a can, but for those who can’t get their hands on dairy-free spray cheese, a vegan cheese sauce could be used, or melted Violife or Daiya.

Yankovic isn’t the first to chat with Evans about his life and career over a few rounds of vegan hot wings. The host has presented the YouTube series for seven seasons, with a number of guests choosing to feast on the plant-based option. Most recently, pescetarian actor Vanessa Hudgens appeared on the show to chat to Evans about her latest movie “Second Act,” released in December 2018. Other guests who munched on meatless wings include Natalie Portman and Jeff Goldblum. 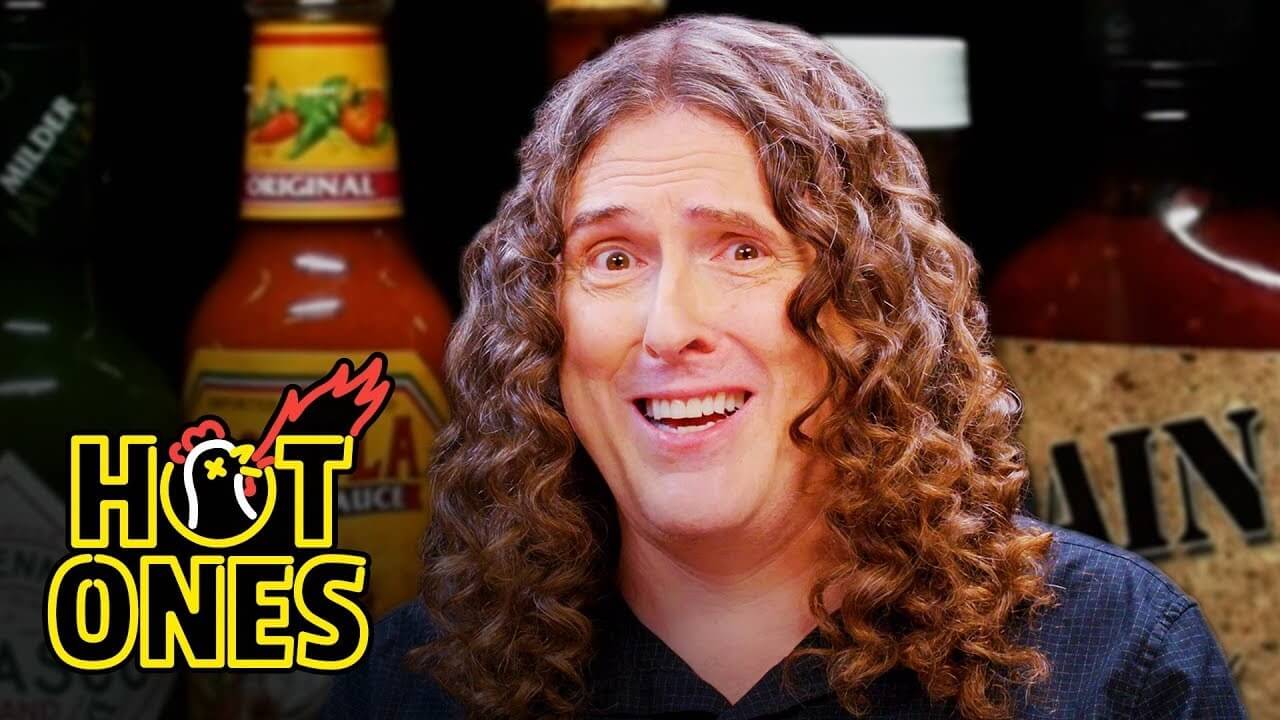