Fern Evans opened the bistro after years of running the Fat Cat pub — and subsequently, Set the Bar in the same premises — in Wrexham.

Phoenix Bistro’s plant-based menu includes tapas, Sunday roasts, and loaded nachos and fries. But it was originally at the Fat Cat where inspiration struck for Evans; she noticed that more and more of the pub’s customers were asking for vegan dishes.

“I just thought we would try and do more vegan things, because that appeared to be what people wanted,” she told Business Live. “The meat and the vegetarian dishes weren’t really selling.” 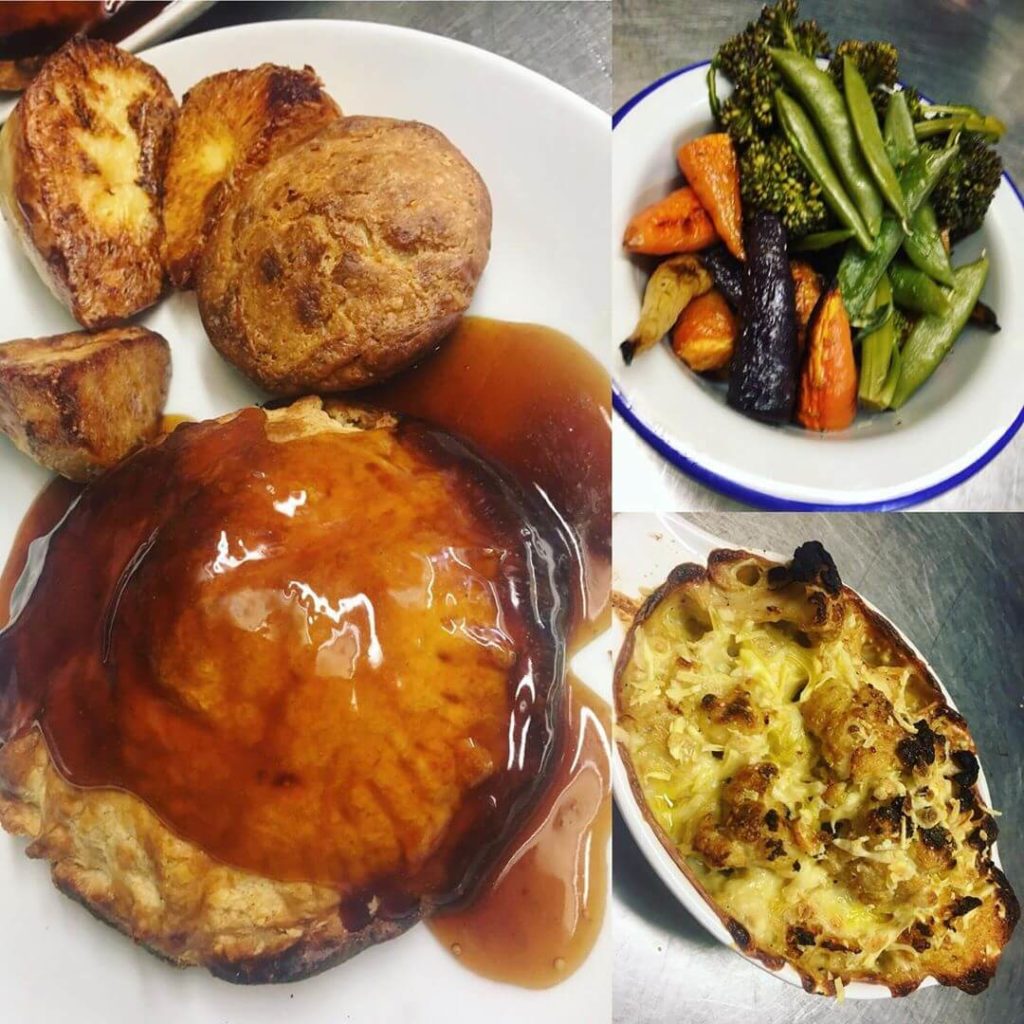 The demand wasn’t just from vegans either, recall Evans. “Even meat eaters who were coming with vegan people, they were eating vegan things as well.”

“In mid-February of last year we just decided to give it a go, all vegan,” she said. “It took off really well and I think people will travel and make a special effort to go somewhere which is 100% plant-based.”

Even with the new popular vegan menu, Evans couldn’t make ends meet in Wrexham. So she took the concept and started a new eatery in nearby Llangollen, where the rent and expenses are more manageable.

“We did the Llangollen Food Festival as a street food stall and a couple of Christmas markets, and again it was really popular and people were asking if we were coming to Llangollen,” she explained. “So we looked at a few places — my mum has been a big help — and this place, which closed at the end of October, came up.”

The new location is less of a restaurant and more of a small bistro with freshly prepared vegan food on offer, says Evans. She’s confident that the meat-free menu will pull people in. “Even meat eaters will come in, they like to try something new,” she said.

She added, “I find that the majority of people that are eating here are experimenting with it and trying to make better choices, and it seems popular where people are cutting meat out a few nights a week.”

Phoenix Bistro is located on Chapel Street in Llangollen.