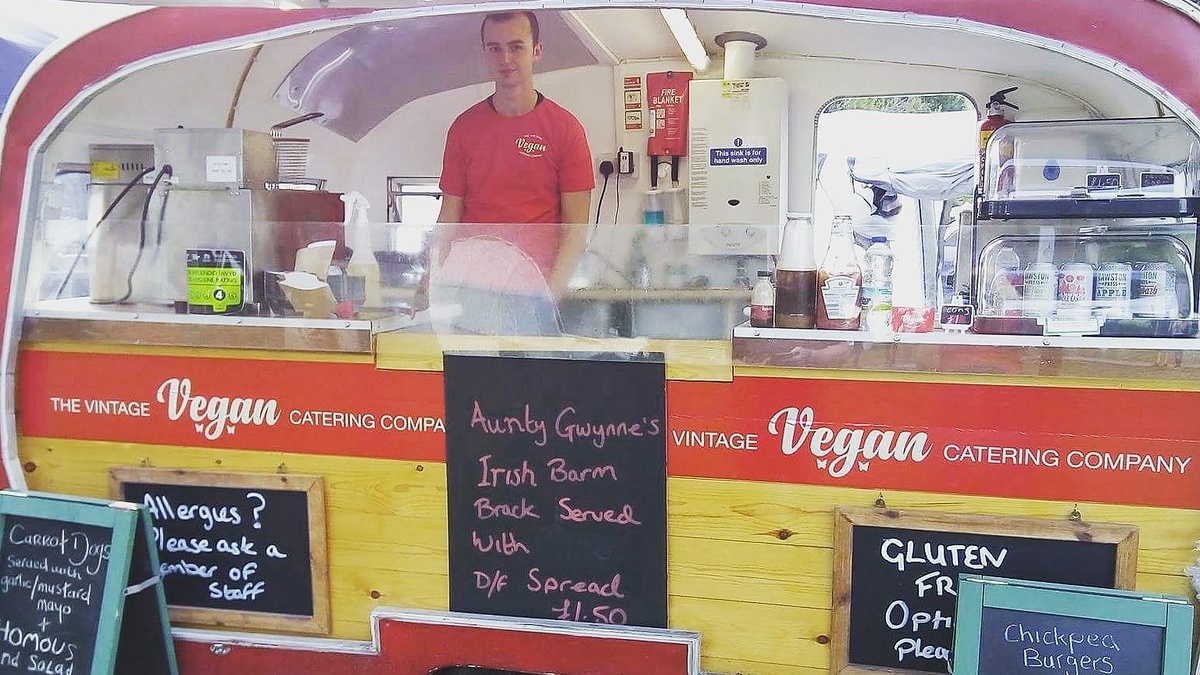 A vegan Christmas festival is set to take place in Cardiff, the Welsh capital, come December.

Called the Welsh Vegan WinterFest, or Gŵyl Aeaf Feganaidd Cymru in the Gymraeg language, the event will welcome independent vendors from Wales and the UK. Guests can expect to find vegan street food, drinks, cruelty-free Christmas gifts, workshops, children’s activities, and more. The event is organized by Vegan Effect and will benefit Protect a Pup, a nonprofit organization that provides low-cost and free spaying/neutering services for dogs.

“The WinterFest is set to showcase the fantastic variety the vegan lifestyle has to offer and prove that being vegan at Christmas time is exciting,” Claire Morley, Welsh Vegan WinterFest organiser, told LIVEKINDLY in an email. “Materials will be available for everyone who attends the WinterFest, including The Vegan 101 booklet from The Vegan Society. You’ll be ale to speak with local campaigns groups, including Cardiff Animal Rights, Cardiff Vegan Action and South Wales Animal Save who are part of the vibrant vegan community in Wales.”

We have a FANTASTIC choice in *VEGAN STREET FOOD* for the #welshveganwinterfest2018 ?
We’re delighted to confirm The Vintage Vegan Catering Co. will be serving up their much talked about #veganstreetfood from their bespoke caravan conversion! ? #veganfestivalwales pic.twitter.com/ELUwioTbcF

Vendors that have been announced so far include a mixture of independent and well-known companies, such as vegan street food caravan The Vintage Vegan Catering Co., Vegangela Rose Cakes, vegan cheesemaker Bute Island Foods, and ethical clothing brand A Kind Living. Businesses specializing in scones, toffee pudding, cruelty-free men’s grooming products, dairy-free chocolate truffles, and vegan ale will also be in attendance . According to The Vegan Society, the event will feature more than 60 stalls. Additional vendors are being announced on a rolling basis. The event is also offering free stall space to a select number of local grassroots groups.

Across the UK, more people than ever before are expressing interest in plant-based food. According to research released earlier this year, the number of vegans living in the UK has increased by 700 percent in just two years.

The Welsh Vegan WinterFest will take place on Sunday, December 9 from 10:30 am t0 4:30 pm at Cardiff City Hall. For more information, visit the official event page.