Westjet has partnered with amenities brand Formia to create the new kits, which will be available to passengers on board its new fleet of Boeing 787 Dreamliners, according to Flight Global.

Vegan leather bags by accessories brand Matt & Nat will be used to contain a range of miniature natural cosmetics supplied by Province Apothecary; both brands are based in Canada and are committed to creating ethical, cruelty-free products.

Its the first time Matt & Nats’ products have been used in amenity kits on board an aircraft, according to Formia. The brand, which makes vegan bags and accessories, is popular in both Canada and the UK and has boutiques around the world. The name isn’t inspired by its founders as some may initially think, but by material and nature and “exploring the synergy between the two,” according to its website.

“This is the perfect emulation of a retail product,” said Niklas Sandor, the chief marketing officer at Formia. “The cabin of the Dreamliner showcases the best of Canada, so the products lend themselves to this image.” 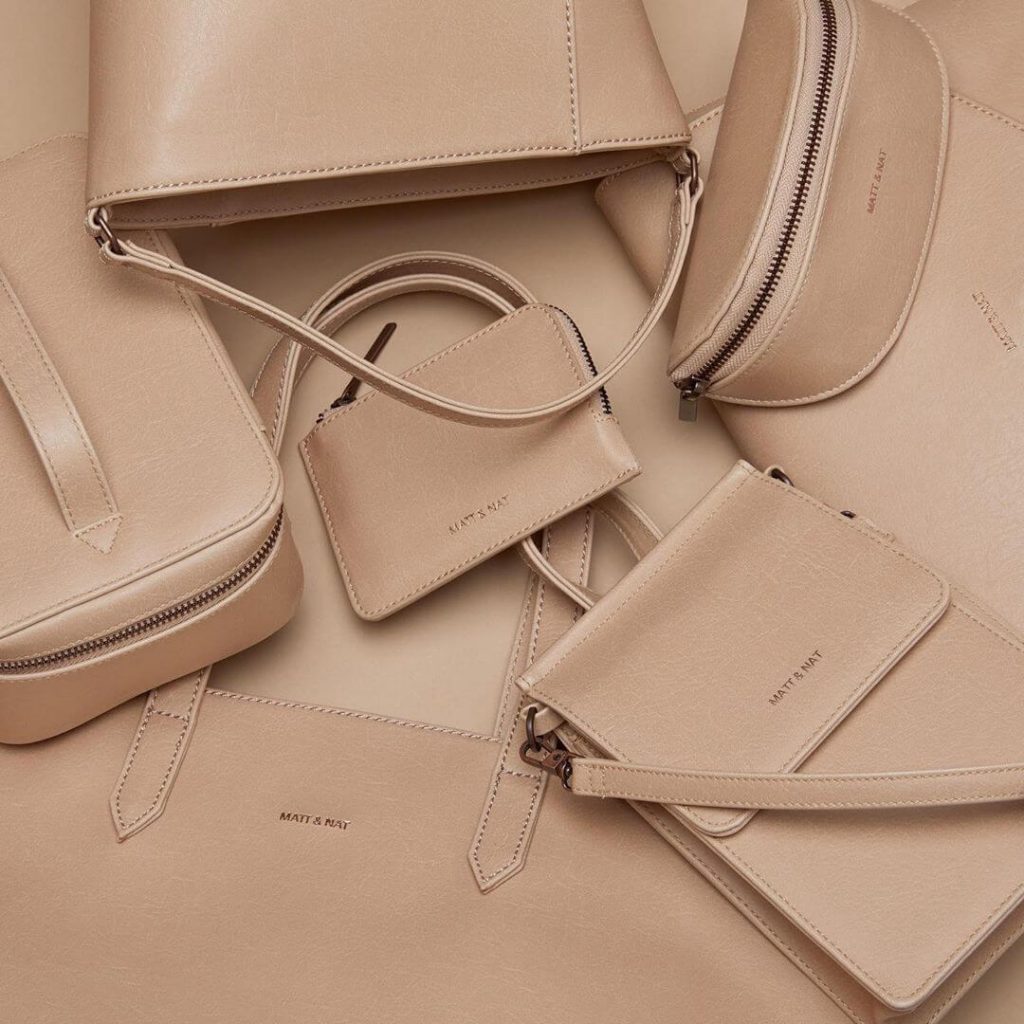 Canadians are becoming more ethically-minded in terms of their consumer habits; a plant-based diet was the top Google search in the country in December 2017, and nearly a year later, in November 2018, it was revealed that 6.4 million Canadians were consciously limiting their meat consumption.

Although Westjet doesn’t yet offer vegan meals on its everyday in-flight menu, it does provide vegan options if informed of dietary preferences 24 hours in advance.

Many Canadians aren’t just becoming more ethical in their dietary choices, they’re also considerate of animal welfare off the plate. A study from May 2018 revealed that more than half of the country oppose keeping cetaceans — like orcas, dolphins, and porpoises — in captivity for human entertainment.

Westjet, again, is in tune with public demand, dropping its partnership with SeaWorld in August 2018.

“This was a decision our leadership team made entirely on its own and believes the decision is entirely in keeping with our caring culture,” Lauren Stewart, a spokesperson for Westjet, said in a statement at the time.