Canadian airline WestJet has angered some of its meat-loving travelers with its vegan-friendly in-flight menus.

The new menus feature some healthy vegan options including vegetable fritters, Waldorf and Greek salads, and Korean cauliflower. Some of WestJet’s more dedicated meat-eating customers have taken to Twitter to vent about the perceived lack of animal products.

Some Twitter-users dismissed dairy-based meals as vegan and disregarded chicken. One person tweeted: “So @WestJet just curious how a Calgary based airline has a menu that is 75% vegan with one ‘chicken’ option. You do understand you are in the middle of cattle country right?”

According to Fresh Daily, another added: “this is the [third] flight for me in the last 6 weeks where the menu is primarily vegan. Equality is all I ask. Even your ginger chicken is mostly vegan add chicken.”

Another implied that plant-based food shouldn’t be classed as a “real meal.” They wrote: “Hey @WestJet thanks for giving no meat options for all the meat-eaters in western Canada!!! This menu is garbage for the plus section!!! Here’s a thought, one vegetarian option & one real meat meal!!!”

Other users were more supportive, and even highlighted the carbon footprint of both flying and meat consumption. Animal agriculture is responsible for 14.5 percent of annual greenhouse gas emissions, according to the Food and Agriculture Organization of the United States.

Others pointed out that while animal-based options are unsuitable for vegetarians, vegans, and those with other dietary restrictions, meat-eaters are perfectly able to enjoy a plant-based meal. 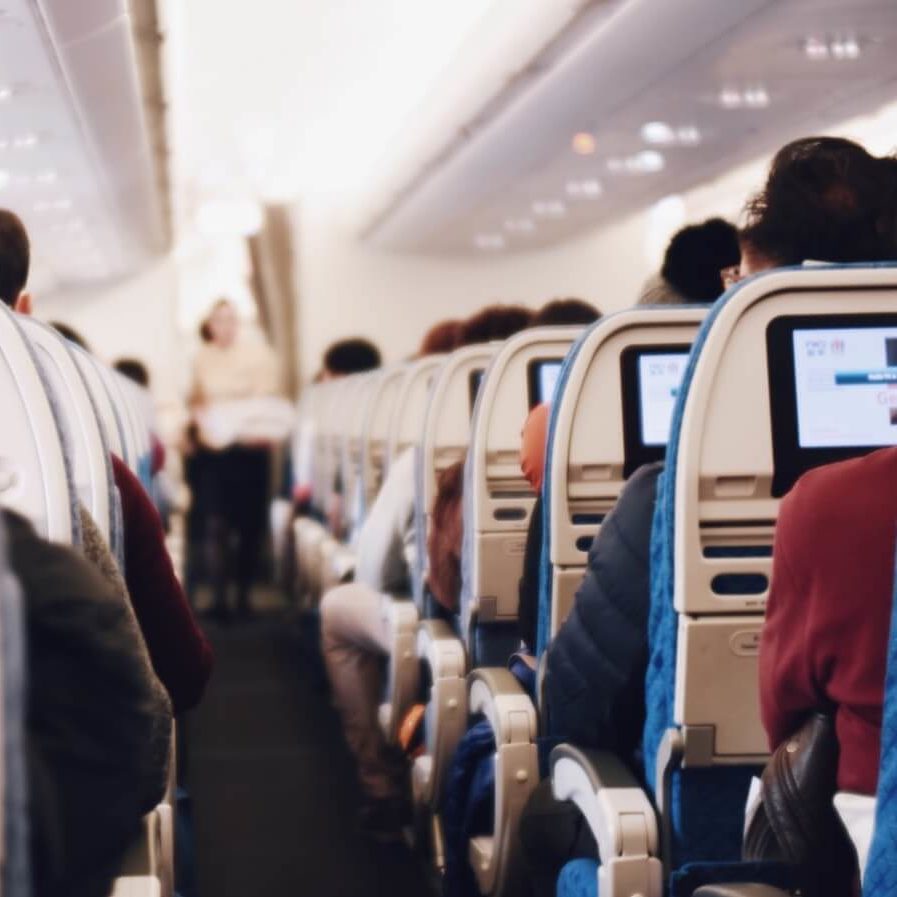 WestJet is not the only airline expanding its vegan options.

United Airlines announced last year at its Flight Plan 2020 event that it would launch a vegan in-flight menu. The major American airline distributes around 55 million meals a year and said that the menu overhaul was to keep up with evolving food trends.