The new burger features a plant-based patty made by The Meatless Farm, which launched vegan burgers and mince at Sainsbury’s in October last year. The meat-free burger is made with chicory root, carrot fibre, and pea, soy, and rice protein.

The vegan burger was trialled for six months at 40 Wetherspoons pubs. Following the trial’s success, the plant-based burgers will be rolled out to all of the chain’s 880 locations.

Wetherspoon’s head of catering, Jameson Robinson, believes the new item will please vegans and non-vegans alike. He said in a statement, “We are keen to offer vegetarian and vegan pub-goers an excellent choice of meals to enjoy at Wetherspoon. The plant-based burger is a great addition to the menu and we are confident that it will prove popular with vegetarians and vegans as well as those who eat meat.”

Wetherspoons has an extensive vegan menu, offering plant-based pizza with dairy-free cheese, vegan wraps, salads, and chickpea curry. The pub chain’s baked beans recently received a recipe update, meaning they are now suitable for vegans. Diners can choose to have the beans with their vegan full English, which comes complete with Quorn sausages, hash browns, tomatoes, mushrooms, and toast.

Wetherspoons introduced even more vegan options last month, including a mushroom and vegetable pie. The pub chain is also trialling Quorn nuggets at 50 of its pubs. 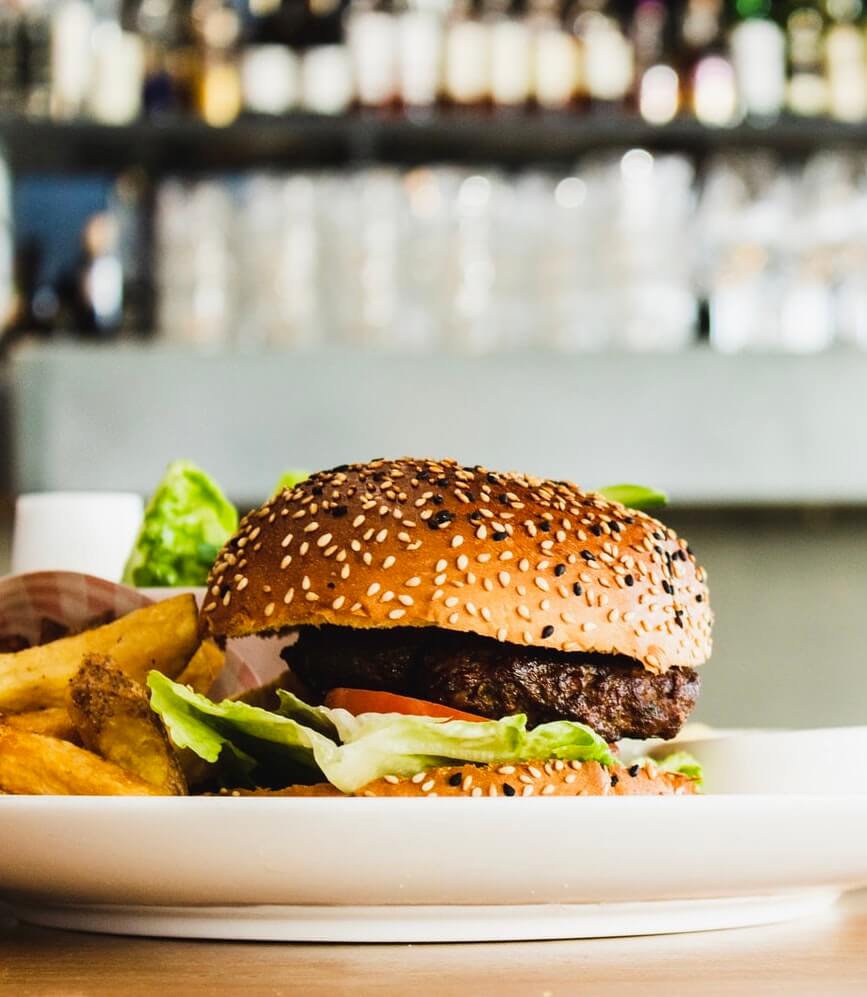 Vegan food is becoming more sought after in the UK.

Vegan Food in the UK

More and more Brits are choosing to eschew animal products as they become increasingly aware of their health, environmental, and animal welfare consequences.

It’s the flexitarian market that The Meatless Farm intends to target, according to the company’s founder Morten Toft Bech.

“We champion texture and taste,” he said. “Offering an everyday solution for the UK’s 22 million flexitarians who want to enjoy favorite family dishes still but eat a little less meat, alongside catering for vegetarians and vegans who are looking for tasty alternatives.”

Wetherspoons joins a growing number of UK chains catering to the rising demand for plant-based options.