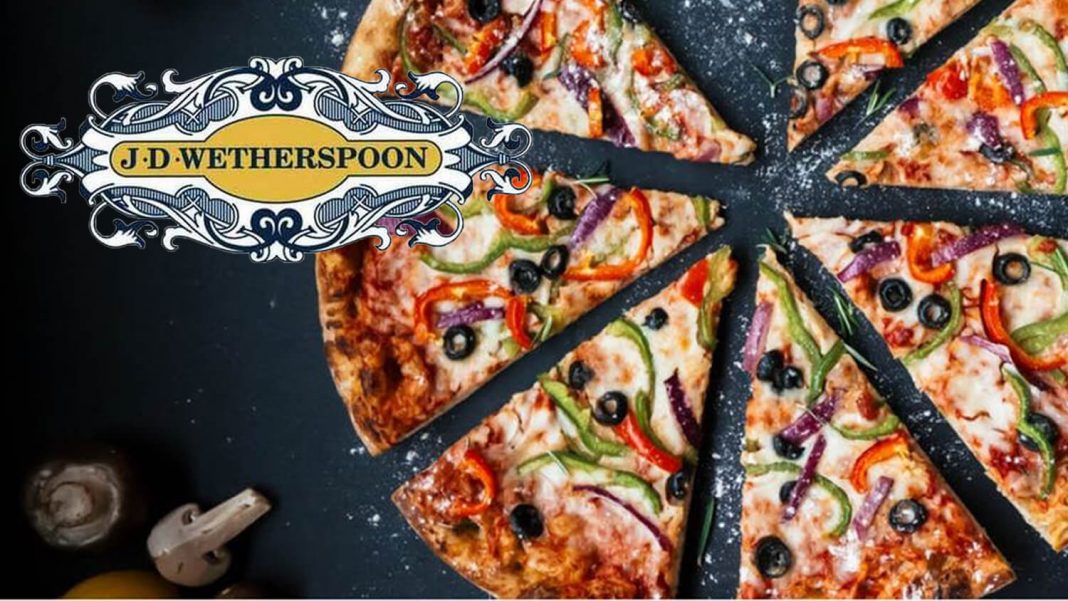 People noticed that the pub chain—colloquially known as Wetherspoons or Spoons—added vegan pizza to the menu last January. Setting it apart from other chains, Wetherspoons oped not to advertise the dairy-free option. Instead, diners discovered the dish on the “Spoons” app, which allows pub-goers to order food and drink online and have it delivered to their table.

The British pub company runs just short of 1,000 locations across the UK. According to Birmingham Live, pizza is available at most Weatherspoons locations.

A new option, BBQ Jackfruit & Applewood Cheese Pizza, was recently added to the menu, per the Instagram @vegan_food_uk.

Matt Elsdon, Spoons’ Senior Food Development Manager, said in a statement, “We listed a gourmet vegetarian pizza with roasted vegetables and mushrooms in our autumn menu change. But if you remove the cheese then the pizza is suitable for vegans, so we listed separately.“

Wetherspoons doing BITS with the vegan options on the menu. The vegan ? pizza ? is HUGE I rly didn’t need chips but oh well ??‍♀️ • • @bradyjade_ approves of my meal w her weird thumbs up • And yes I am at the pub on a Monday night ? • #veganuary #vegan #veganeats #veganfood #wetherspoons #thumbthumb

The popularity of plant-based pizza is surging in the UK at the moment. Supermarket chains Iceland and Morrisons both carry own home-brand vegan pizzas. 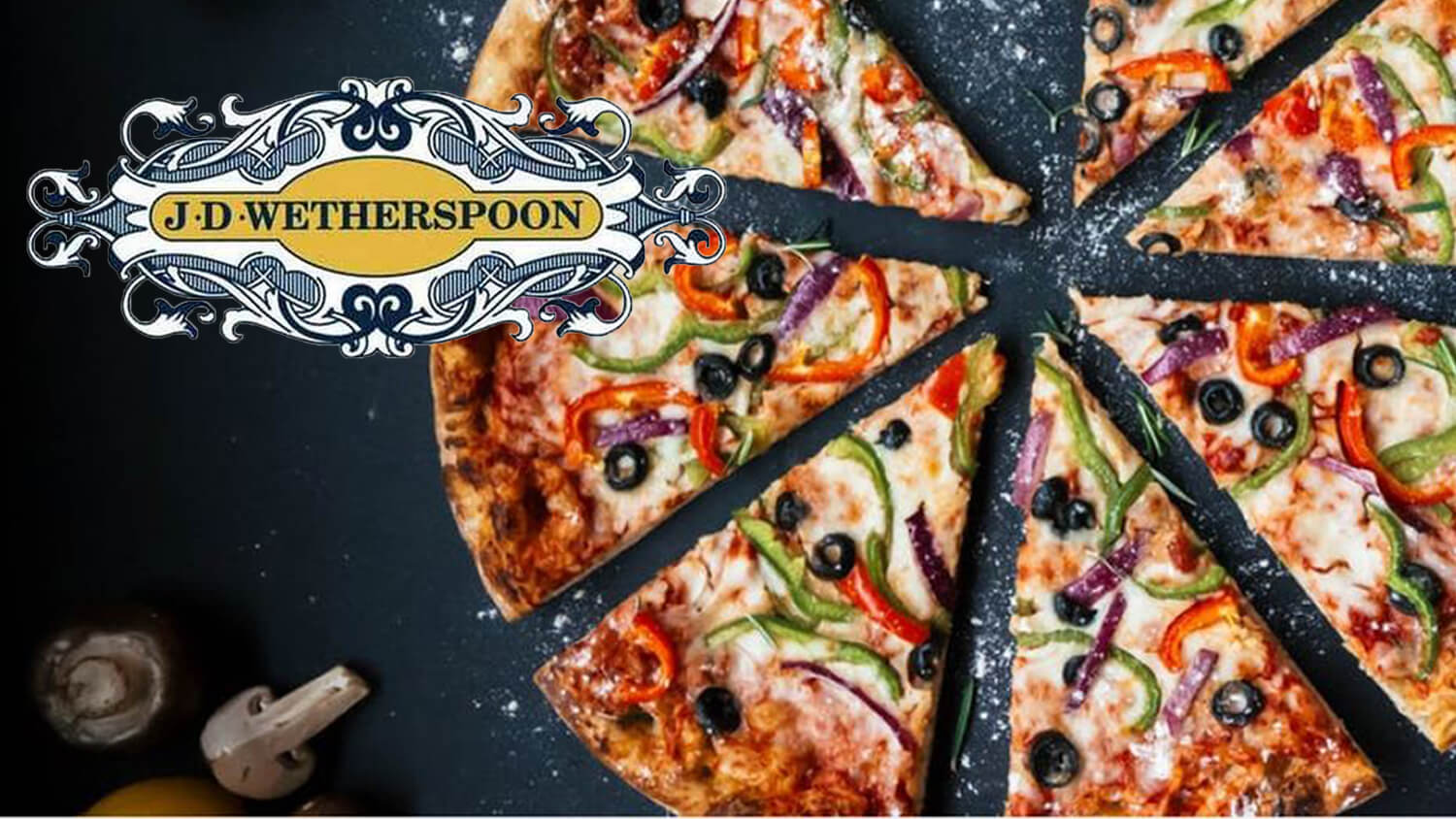