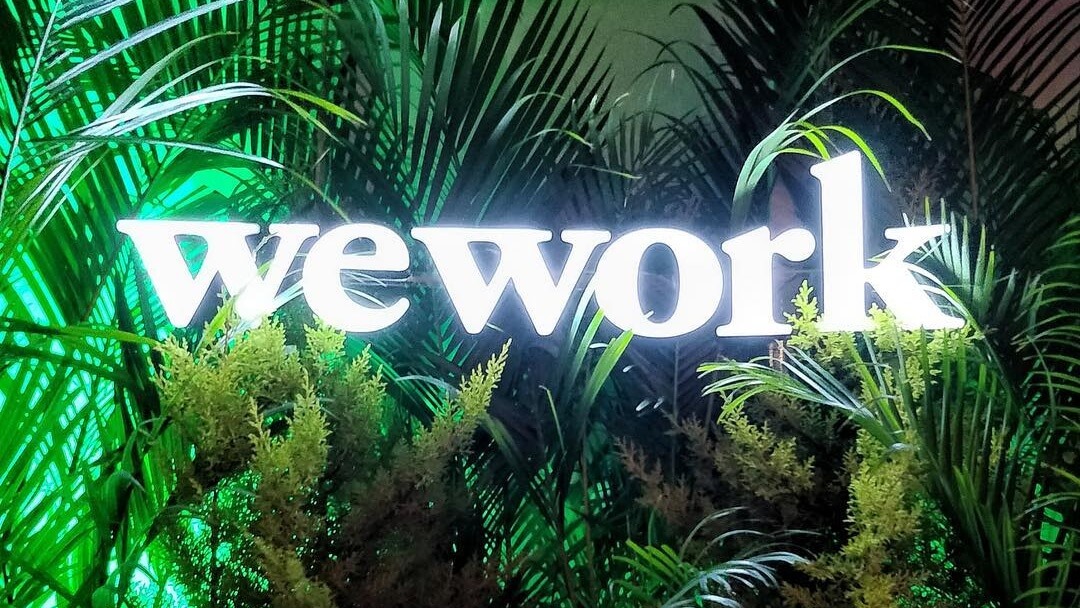 After blowing up the Internet earlier this week with the news that all work events must be meat-free, the popular coworking space WeWork has received a Compassionate Business Award from animal rights organization PETA.

“WeWork’s compassionate move to take meat off the menu is a positive first step toward saving animals’ lives, protecting the environment, and creating a healthier workplace culture,” PETA’s Executive Vice President Tracy Reiman said in a statement. “PETA is encouraging everyone to work it like WeWork and go vegan.”

The coworking company says beef, pork, and poultry are now prohibited from all company events and it will no longer allow its employees to expense animal-based meals. (This is not a requirement of its members who rent office space from Wework; it is only for the company’s own employees.) Wework says the move will spare the lives of over 15 million animals by 2023.

We > me. #wework #thursdaythoughts ? @sophia.joan.short⠀⠀

Wework says it was also inspired to make the decision in an effort to decrease its environmental impact. Much like coworking itself reduces the use of resources and decreases the overall environmental impact of running an office, prohibiting meat has an even bigger impact for the company.

Globally, livestock production accounts for more than 14 percent of greenhouse gas emissions just by bodily functions. The overall industry production–from raising animals and crops that feed them to the processing and transport, contributes as much as two-thirds of all agricultural greenhouse gas emissions. Yet meat and dairy only contribute 37 percent of the global protein supply.

Recent data revealed that the combined greenhouse gas emissions from the world’s top 20 meat and dairy producers have now exceeded that of entire countries, including Germany and the UK.

Wework only employs about 2,000 people around the globe, but it sets a significant precedent for other forward-leaning businesses. A global shift toward a vegan diet could help reduce global hunger as well as decreasing the livestock industry’s environmental impact. Just a 30 percent reduction in beef consumption could equal the same greenhouse gas reduction as taking 2.3 million cars off the road.

Ambitious a goal as it is, if the entire global population shifted to a plant-based diet, experts say it would reduce food-related emissions by more than 60 percent.