At one point, vegan options for eggs looked like tofu scramble, chickpea flour omelettes, and baked goods made with ground-up flax seeds, chia seeds, or fruit puree to bind everything together. But, oh, how the times have changed. Now, we have vegan eggs that come in a bottle and are made from mung bean protein, thanks to California-based food tech Eat Just. And innovations in food tech are taking vegan eggs beyond the scramble-able.

Companies are developing plant-based hard-boiled eggs, whole eggs that can be cracked open, and even animal-free eggs made using the age-old technique of fermentation. According to the Good Food Institute, this is all happening due to demand driven by a number of reasons, including environmental sustainability, health, improved food safety, allergen reduction, and more. While the options for vegan eggs are limited compared to analogs for meat and milk, companies have made impressive strides when it comes to creating a plant-based version of the favorite breakfast food. Here are the most ingenious, coolest, and fascinating takes on eggs so far: 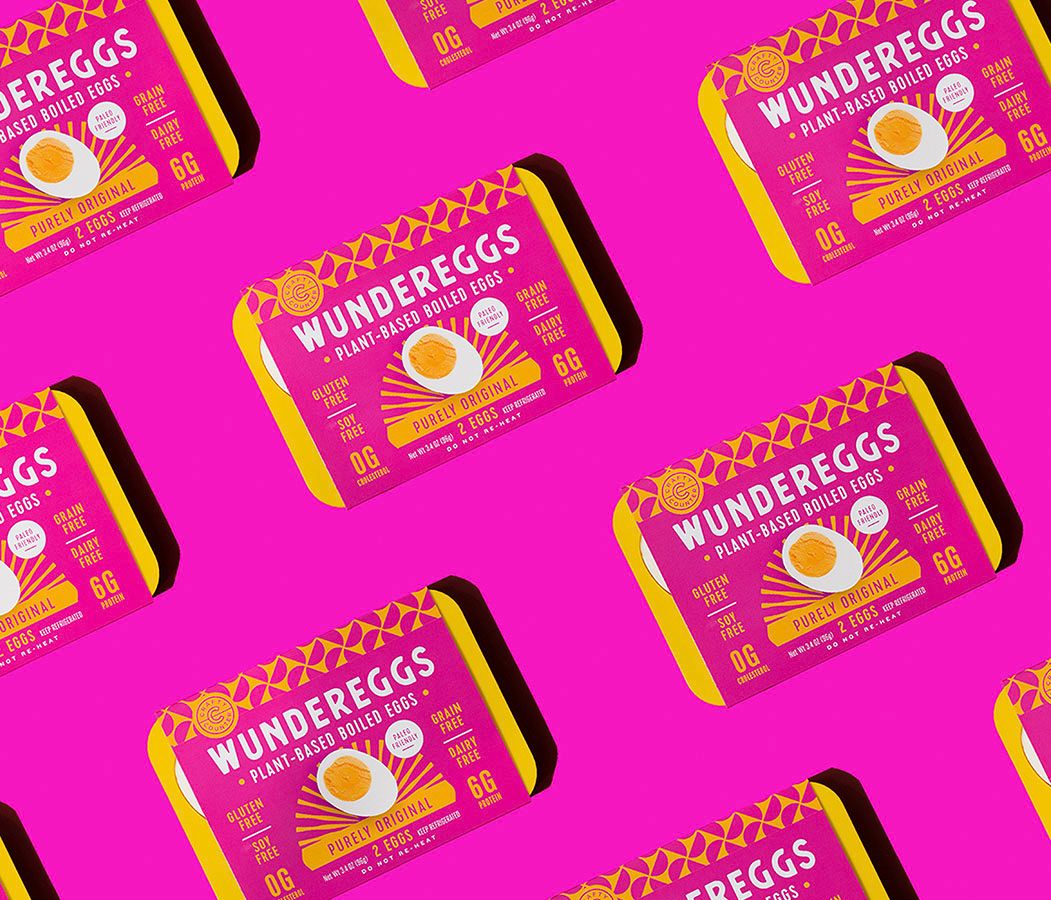 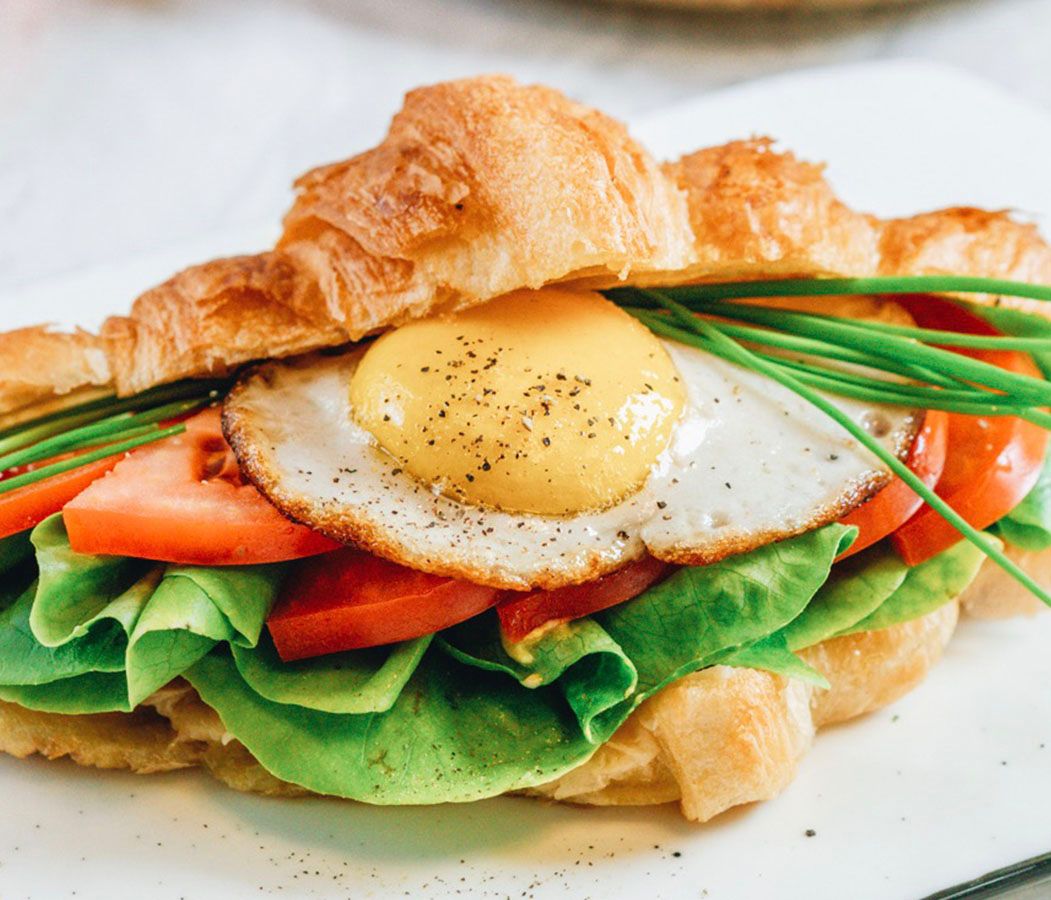 Sunnyside up eggs have been around (like this soy and pumpkin-based one from All Vegetarian Inc.) but food tech startups like Israel’s YO-Egg are taking on hyperrealism with a patent-pending recipe that looks just like the classic diner favorite and holds the same nutrients as chicken eggs. 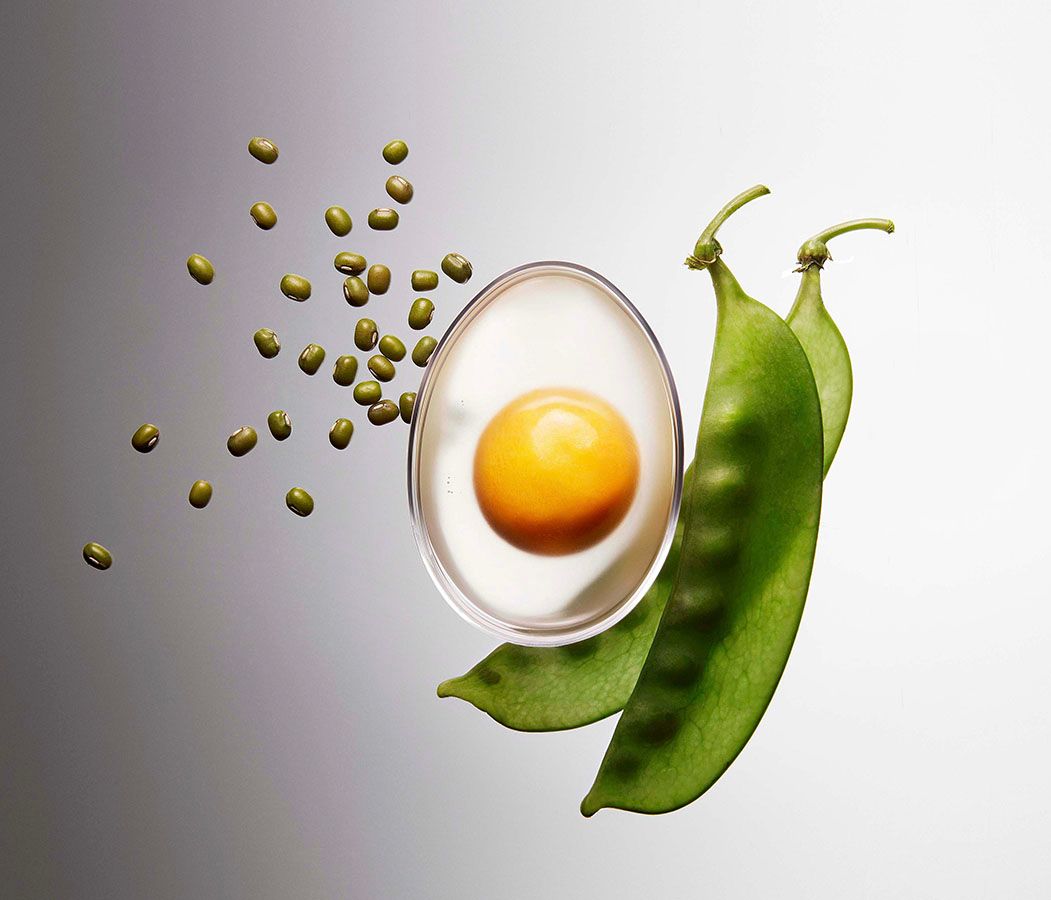 Two startups are taking on the entire egg. Women-led Le Papondu (formerly Les Merveilloeufs)
from France aims to sell its plant-based eggs with a shell that can be cracked open while Singapore’s Float Foods’ OnlyEG is made from legumes. Yes please, vegan eggs over easy. 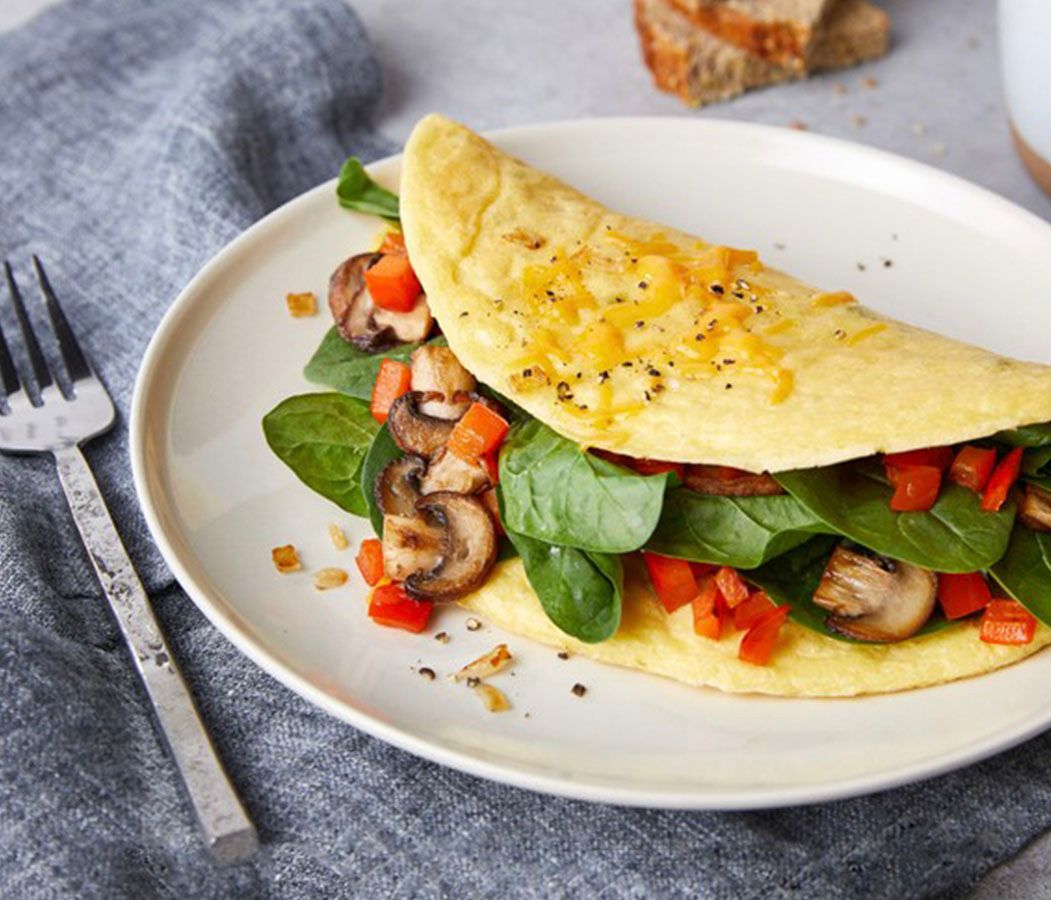 Several companies have cracked the code on the vegan egg in a bottle, starting with California-based Eat Just’s mung bean-based Just Egg. There’s also Evo Foods (India), Crack’d (UK), and Nabati Foods (Canada), to name a few. Use them for scrambles, omelettes, and more. 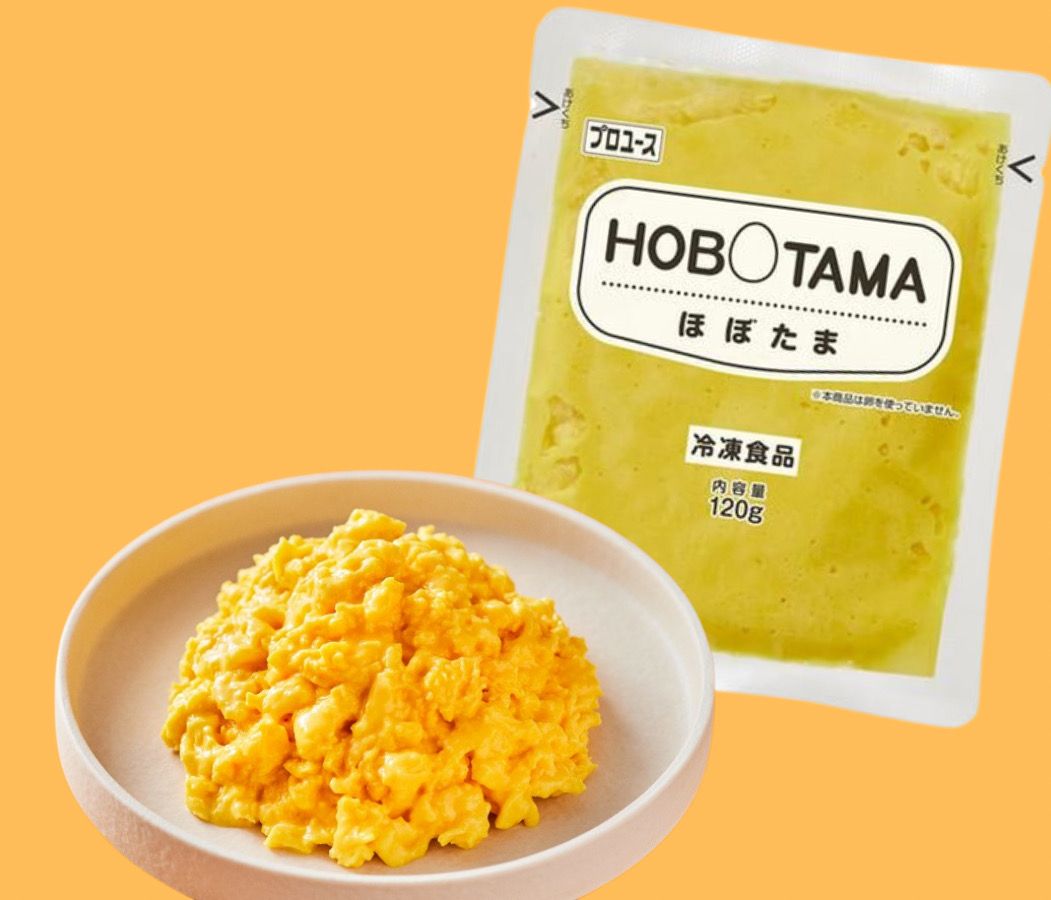 Popular Japanese mayonnaise brand Kewpie (like the starry-eyed doll) makes Hobotama, re-prepared vegan scrambled eggs made from soybeans that come in a vacuum-sealed bag. The name roughly translates to “almost eggs” in Japan, which is the second-largest consumer of eggs in the world after Mexico. 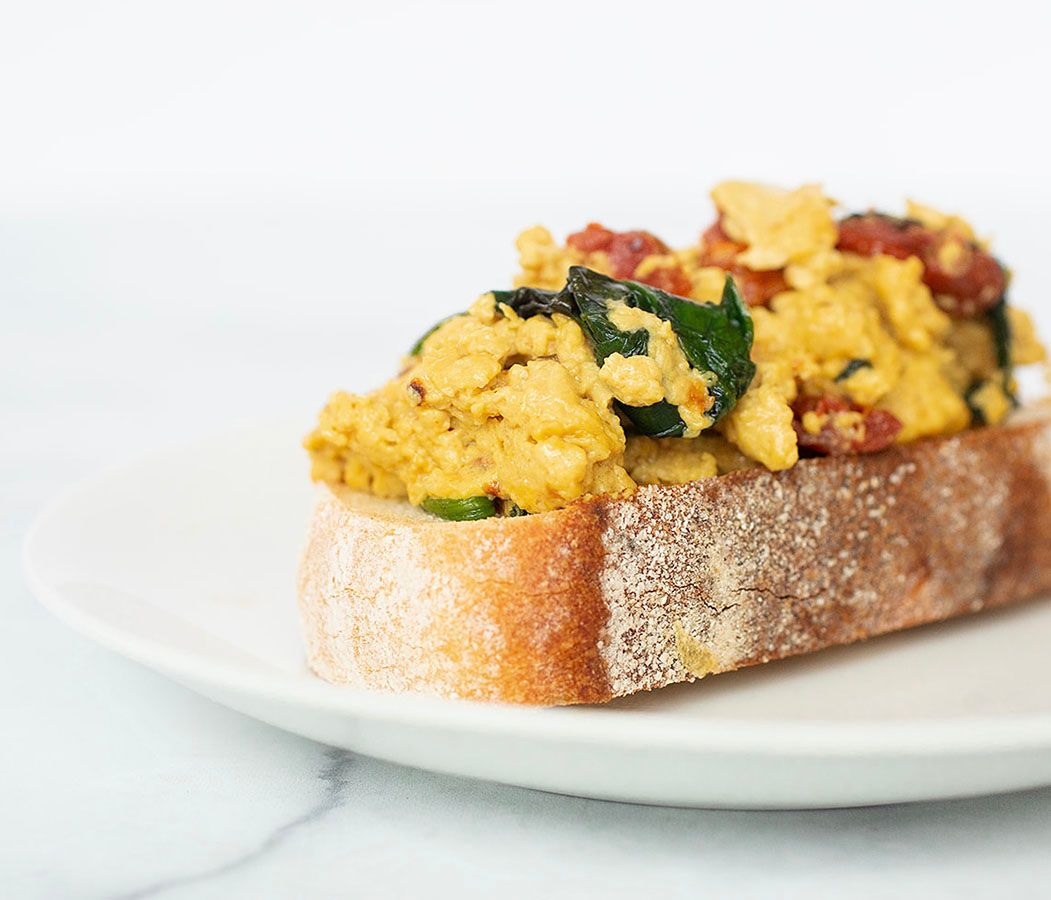 A handful of companies have innovated powdered vegan eggs that can be cooked as scrambles or used as a substitute in baking, like Follow Your Heart, Canada’s Eunite Foods, and Tokyo-based Next Meats, which is developing plant-based powdered eggs to meet vegan demand in Japan. 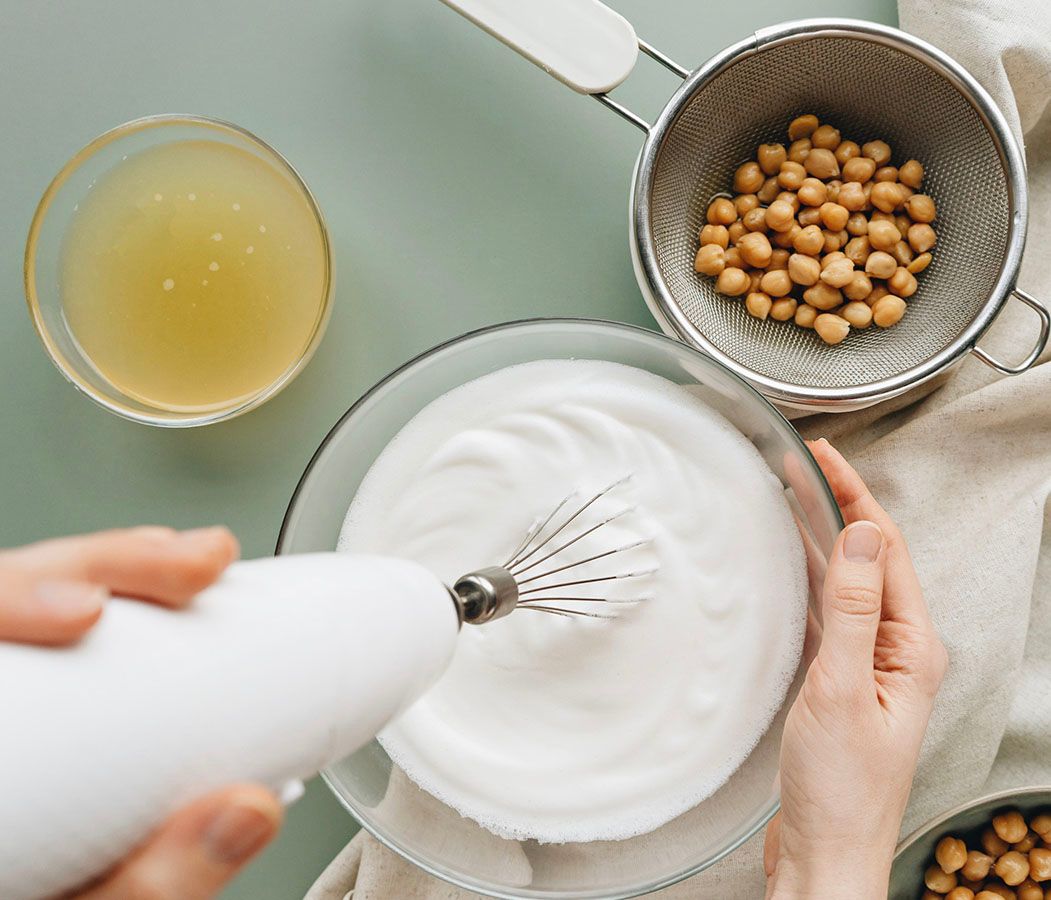 Startup The EVERY Company is also targeting the bakery industry with vegan egg whites made using precision fermentation, a technology that generates proteins such as egg albumen that are animal-free and functionally identical to the conventional version. But for home bakers, aquafaba will do. 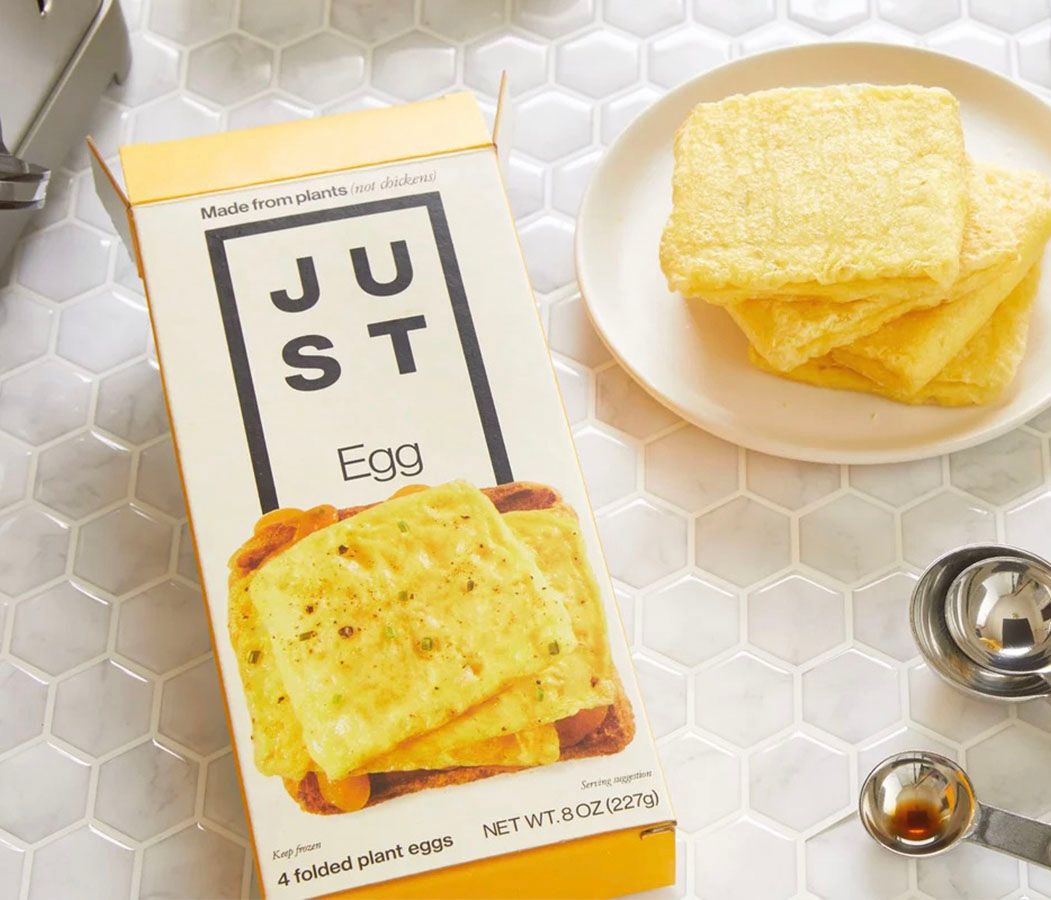 In addition to liquid vegan eggs, Eat Just also makes a folded omelette that comes frozen and can be cooked in a toaster. Slap that on an English muffin with meatless breakfast sausage, dairy-free cheese, and hot sauce for a breakfast of champs. 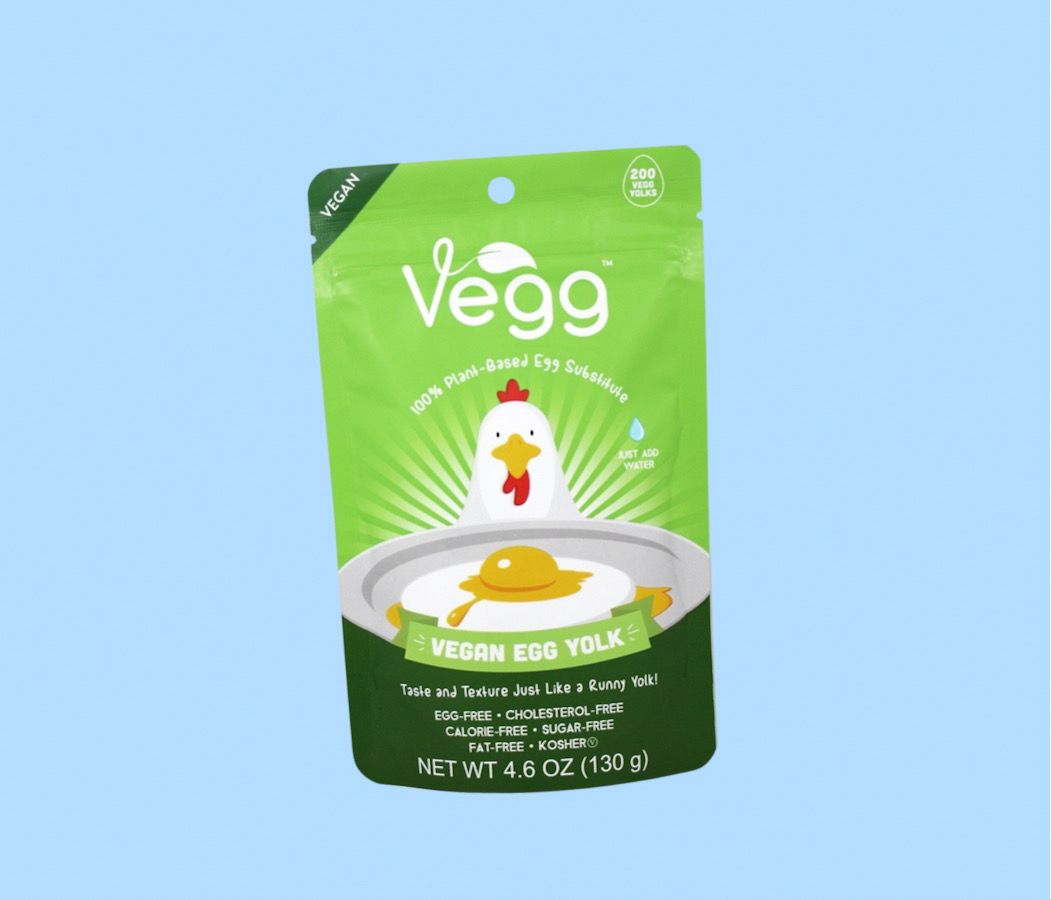 There is one brand that makes vegan egg yolks: The Vegg’s Vegan Egg Yolk, made from nutritional yeast, sodium alginate, black salt, and beta carotene. While good for dipping toast and making hollandaise sauce, a fully functional vegan egg yolk has yet to be developed. 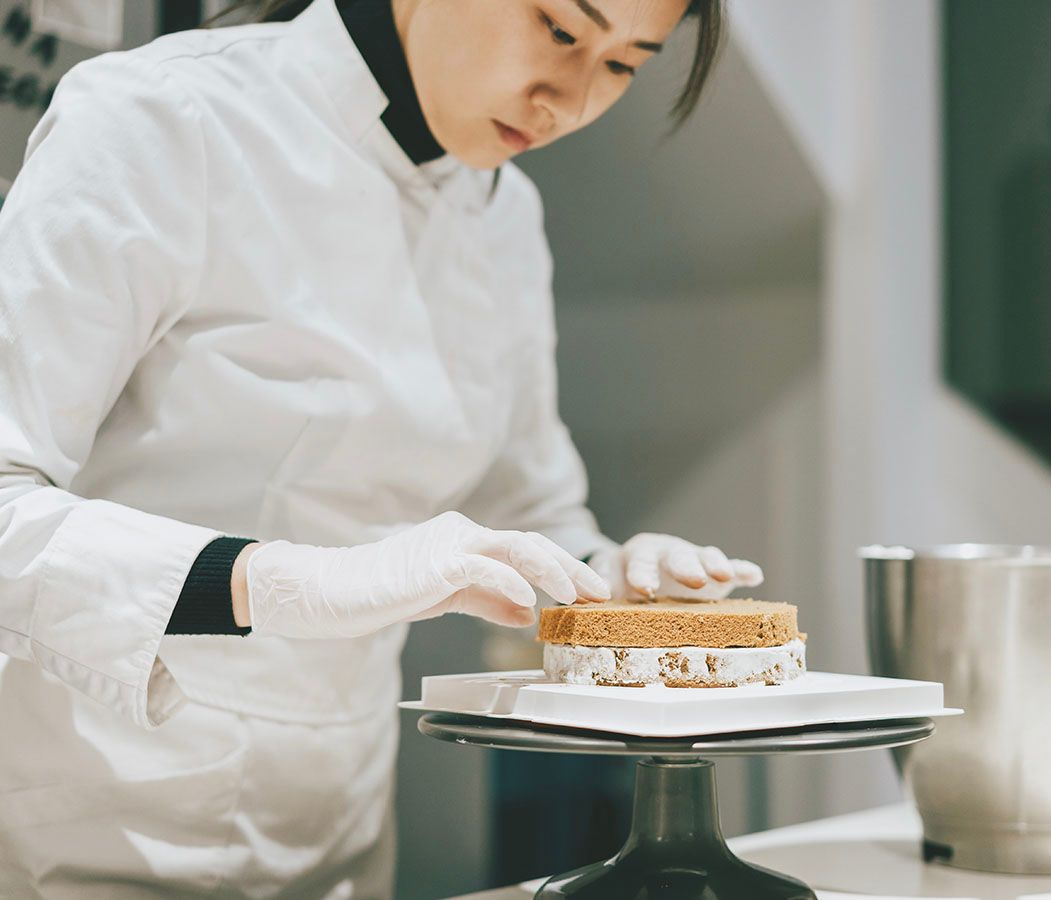 UK-based company Moolec Science aims to blend cell-based egg proteins with plant-based ingredients. Specifically, it will use animal-free ovum protein and wheat. But, it may not be something you’ll find on shelves: the food tech intends to target the bakery industry to make the biggest impact.