Earlier this year, pro-vegan documentary What The Health was released on Netflix. The film, which explores the credibility of large health organisations’ advice on nutrition, has received a lot of attention from both supporters and critics alike. Many people have attributed their change to a plant-based diet to the documentary including singer-songwriter Ne-Yo. However, one claim made in the film has been picked up by critics in an attempt to discredit the documentary as a whole: that sugar does not directly cause type 2 diabetes.

For years now we have associated diabetes with an excess of sugar in a person’s diet. Diabetes is indeed the body’s inability to manage glucose levels in the blood but does this mean that sugar causes type 2 diabetes? 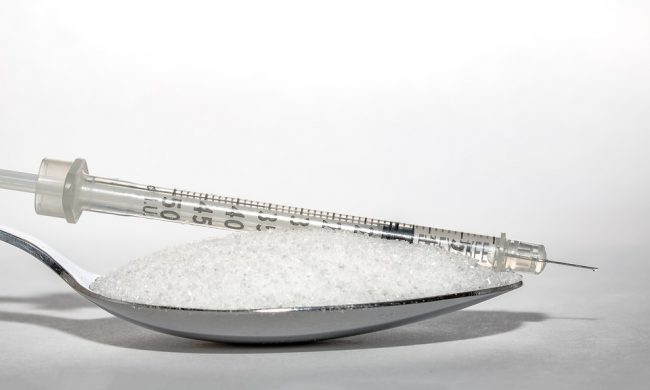 Diabetes is a condition where a person’s pancreas doesn’t produce enough insulin (type 1 diabetes), or if it does the body can’t use insulin in the way it is supposed to (type 2 diabetes). Insulin is what allows glucose to pass from our blood into our muscle cells and therefore allows the body to use glucose as energy. When glucose can’t access the muscle cells, blood sugar levels rise.

In type 2 diabetes, insulin is present but doesn’t work properly, this is called insulin resistance. This occurs when there is a build up of fat in muscle cells, this then stops your body’s signalling process that tells insulin it needs to allow glucose into the muscle cells.

There are studies that back this up. Nearly a century ago the blood sugar levels of two groups of volunteers were monitored after they ate. One group ate meals high in fat, the other diets rich in carbohydrates. The group who were eating a fat rich diet experienced much larger spikes in their blood sugar after eating than the group who were fed carbohydrates. Studies conducted years later have reached similar conclusions. One study that monitored muscle cells found fat droplets contributed to insulin resistance in a way that carbohydrate stores did not. 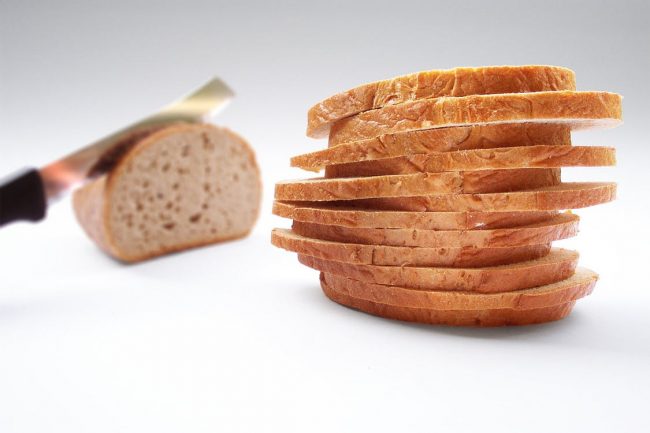 In addition to this, a Cambridge University study found there was no correlation between the consumption of carbohydrates and a person’s risk of developing type 2 diabetes. For many years now, patients have been successfully treated with high carbohydrate diets and in some cases diabetes has actually been reversed. The Duke Rice Diet, which is a no-cholesterol, no-salt diet includes white sugar, white rice, fruit juice and fruit has successfully reversed a number of health conditions.

Even large health organisations agree that sugar in a person’s diet does not cause type 2 diabetes. This includes the Joslin Diabetes Center, Diabetes UK and the American Diabetes Association.

Is Sugar Good For You? 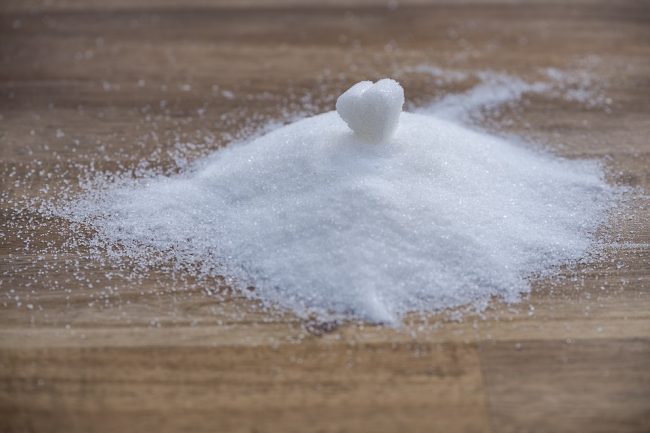 So, does all this mean that sugar’s got a bad rep for no reasons? Not quite, foods that are high in sugar that are low in fibre won’t keep you full for as long. This is why people who eat a lot of processed carbohydrates and sugars are more likely to become overweight or obese. A low fibre diet can cause you to feel hungry much sooner after eating and therefore lead to you eating an excess of calories. In addition to this, many foods containing processed carbohydrates and sugars are also high in fat, take for example doughnuts which are made with processed white flour and processed white sugar and then are fried in oil. In this way, eating a diet high in processed sugar can lead to an increased level of fat in your muscle cells which causes insulin resistance. 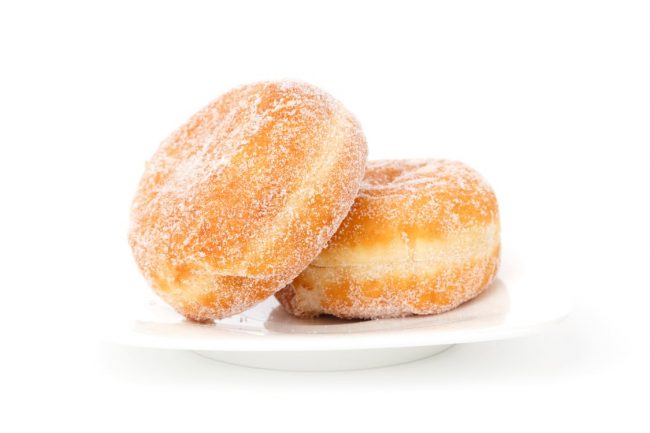 Eating carbohydrates high in fibre will allow your body to slowly release energy, and if you only eat again when you’re hungry, your body will store less glucose as fat. Fibre can only be found in plant foods, so What The Health’s suggestions that a plant based diet will lower someone’s risk of type 2 diabetes is not unjustified.

Although sugar isn’t the most nutrient rich source of calories available, What The Health did not make an untrue assertion when they suggested that high levels of sugar or carbohydrates in your diet doesn’t directly cause type 2 diabetes.

Image credit: What The Health