In the last few years, the link between animal agriculture and the climate crisis has become difficult to ignore. A growing body of research also links meat consumption—particularly red and processed meat—with serious health conditions, including cancer. In response to this information, a growing number of consumers are reducing the number of animal products they eat. Many are adopting flexitarian diets. 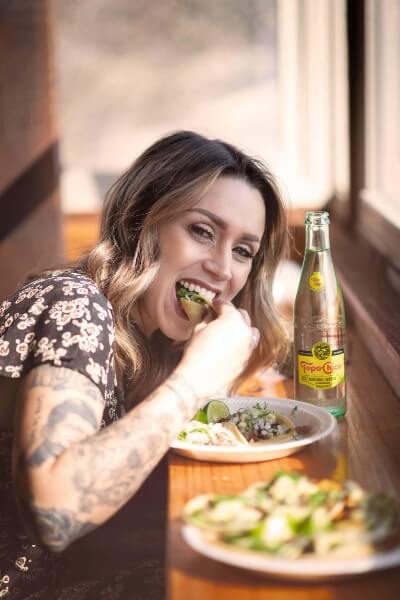 Consumers are adopting flexitarian diets for health and environmental reasons.

There aren’t any strict rules for flexitarianism; the idea is that most of the protein on the plate comes from plants and not animals, or that animal protein is only consumed once or twice a week, instead of every day.

In the UK, research by supermarket chain Sainsbury’s suggests that up to 91 percent of shoppers are flexitarian. Other research agrees that flexitarianism is on the rise. FoodNavigator reported last year that, by 2025, around 50 percent of the UK population will be flexitarian and 25 percent will be vegan or vegetarian.

In America, a 2019 study noted that 80 percent of consumers want to swap meat with vegan food. More recently, research from data analytics company Gallup revealed that 25 percent of Americans are eating less meat than ever before, for their own health and for the environment. 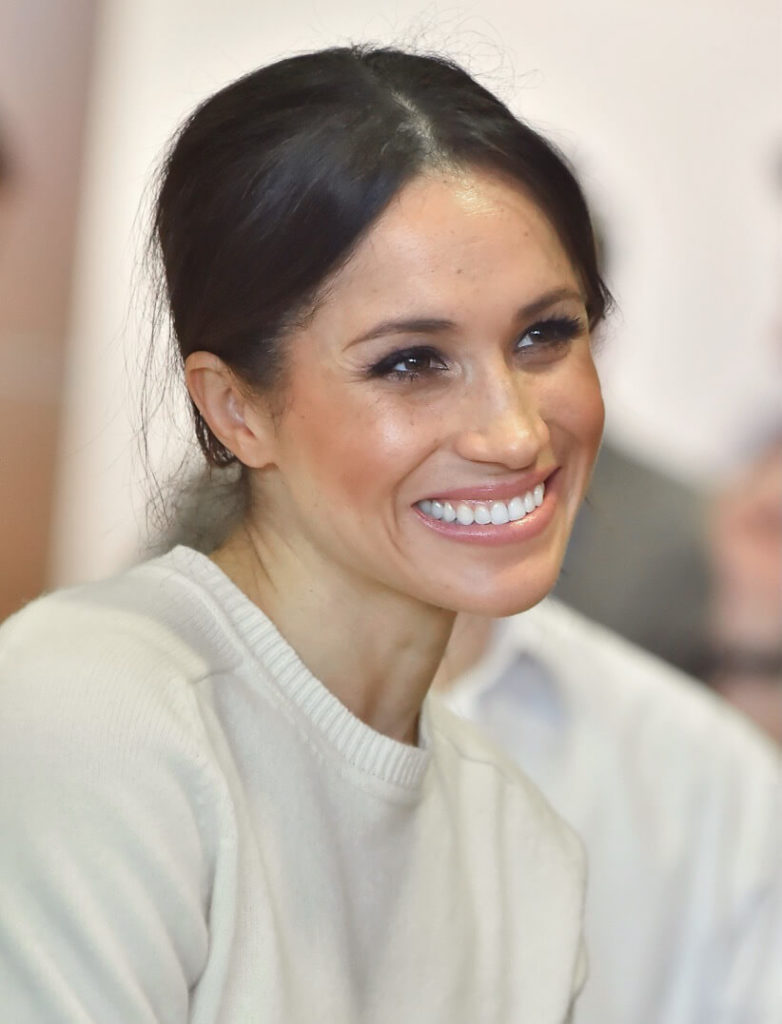 ‘It’s All About Balance’

Popular talk show host Ellen DeGeneres used to follow a completely vegan diet. Recently, she’s switched to a more flexitarian lifestyle. While she still believes that veganism “is great for you,” she decided to start eating fish and eggs again.

Beyoncé is a firm believer in the health benefits of plant-based foods. In the lead up to her 2018 Coachella performance, she adopted a vegan diet for 44 days. Marco Borges, the founder of 22 Days Nutrition, helped the singer with her temporary diet switch. Together with husband Jay-Z, Beyoncé has followed the plant-based program a number of times. The couple regularly eats vegan meals.

Meghan Markle also follows a flexitarian lifestyle. In 2016, she told Best Health, “I try to eat vegan during the week and then have a little bit more flexibility with what I dig into on the weekends. But at the same time, it’s all about balance.”

What Are the Benefits of a Flexitarian Diet?

In 2018, the United Nations Environment Programme named tackling meat consumption as the world’s “most urgent problem.”

It stated: “the greenhouse gas footprint of animal agriculture rivals that of every car, truck, bus, ship, airplane, and rocket ship combined.”

In the same year, environmental giant Greenpeace called for a 50 percent reduction in meat consumption around the world by 2050.

More recently, experts in the UK have warned that a 20 percent cut on meat consumption is urgent. The Committee on Climate Change released a report stating that Brits must cut their beef, lamb, and dairy consumption for the sake of the planet. It noted that the reduction would help to save seven million tonnes of CO2 from entering the atmosphere.

The report—which some experts believe does not go far enough—warned that if consumers don’t reduce their consumption willingly, the government may consider introducing higher taxes on meat and dairy products.

A flexitarian diet will help to reduce consumers’ environmental impact. However, a growing body of research suggests that a vegan diet is the most environmentally-friendly way to live. In 2018, the biggest-ever food production analysis concluded that a following vegan lifestyle is the single biggest thing a person can do to help fight the climate crisis. 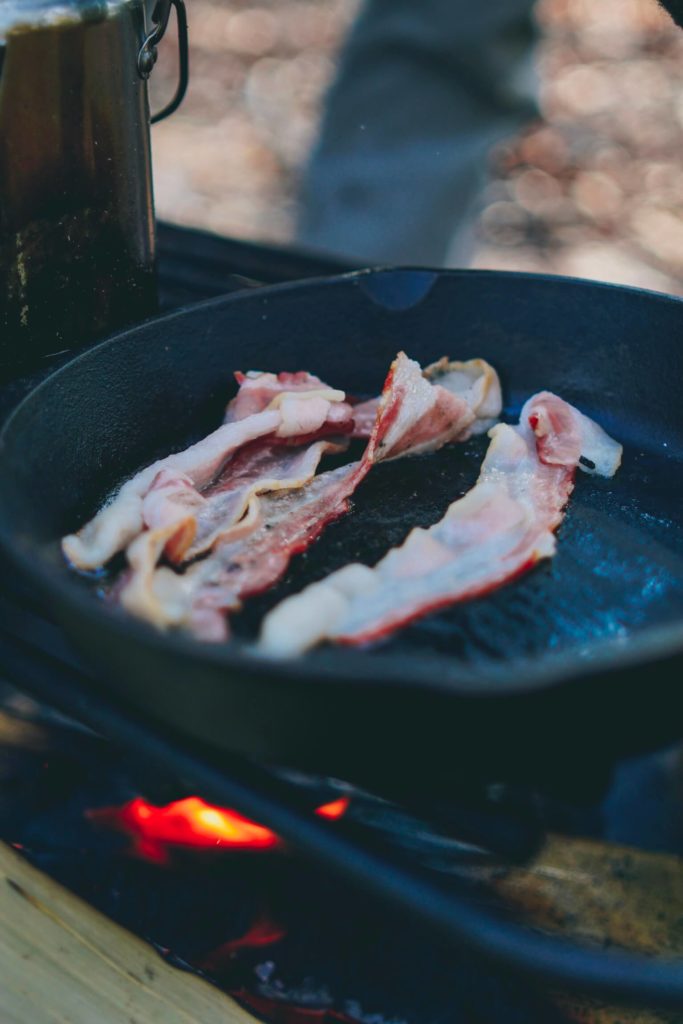 Processed meat is classified by the World Health Organization as carcinogenic.

Flexitarianism is also better for human health. Research has linked high meat consumption with a higher risk of serious diseases, including cancer.

Last year, a study revealed that eating three rashers of bacon every day increased the risk of bowel cancer by 20 percent. Emma Shields, an information manager at Cancer Research UK, said at the time: “this study shows the more meat you eat, the higher your risk of getting cancer and obviously the reverse is true – the less you eat the less likely you are to get bowel cancer.”

Studies have also suggested that animal product consumption can increase the risk of other health conditions, like heart disease and diabetes. Eating more plant-based foods may reduce the risk.

A study by the American Heart Association notes that following a plant-based diet could reduce the risk of a heart attack by 19 percent. Researchers analyzed dietary patterns in middle-aged American adults from 1967 to 2016 to determine their results.

The study concluded: “healthy plant-based diets, which are higher in whole grains, fruits, vegetables, nuts, legumes, tea, and coffee and lower in animal foods, were associated with a lower risk of cardiovascular disease mortality and all-cause mortality.“